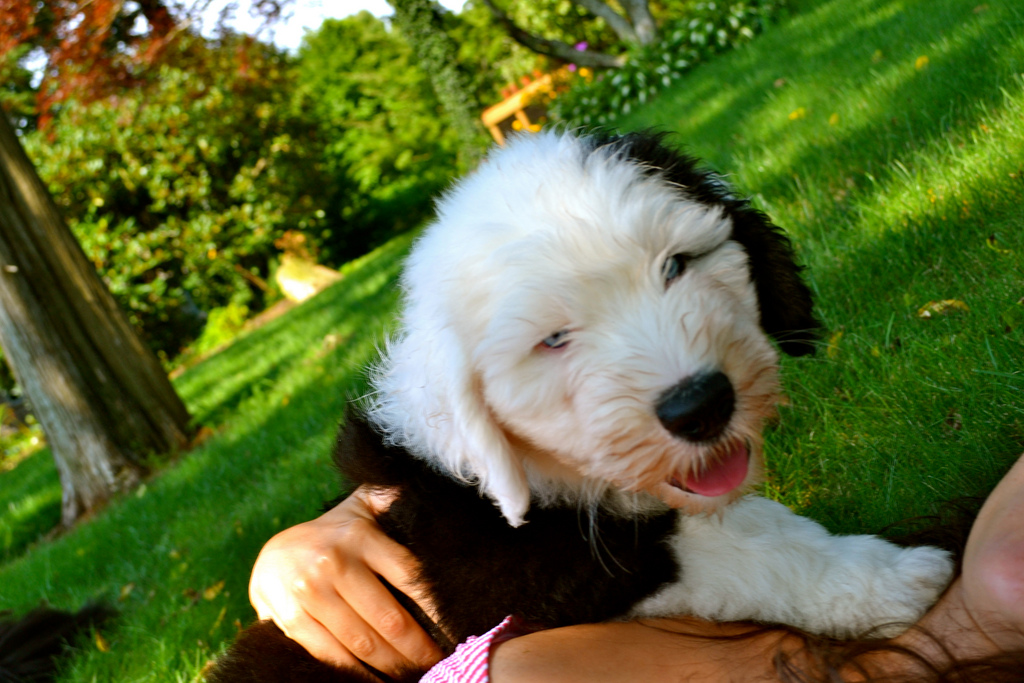 Welcome to our fourteenth Tumblr Tuesday, where every Tuesday we celebrate our love of Tumblr by interviewing the mastermind behind a blog. Tumblr, a New York City based startup, is like the FFFFound for the rest of the world. It’s as shareable and fast-paced as Twitter but populated with more in-depth text and rich images.

On September 9th, 2011, we reported that at an average of 37.5 million daily posts, Tumblr reached its first mega milestone of 10 billion posts. Among those 10 billion+ posts, you are likely to find quite a lot of photos of animals. Sometimes the Animals are Being Dicks and sometimes the animals are Hungover Owls.

This week’s Tumblr Tuesday features The Fluffington Post, which celebrates the softer, cuter and fluffier side of our animal friends. We caught up with Mashable Editor Matt Silverman, who created the site with his co-worker Josh Catone; together, the two fine East Coast gents spend their time posting pictures of puppies and kitties when they aren’t tackling daily tech news.

CBM: When did you start the Tumblr and why?

Matt Silverman (MS): It was born of an IM conversation between me and Josh in September ’10. We were debating whether a piece of content was too “fluffy” (in terms of news value) to publish at work, and I jokingly said, “In a related story, I wonder if the domain fluffintgonpost.com is taken.”

It was parked, but thefluffingtonpost.com was available, so I grabbed it and threw a Tumblr on there as a gag.

CBM: What’s in the name?

MS: It’s obviously a play on The Huffington Post, but that’s where the parody ends. HuffPo does a lot of good work, and we’re not poking fun at them specifically. The pun just resonates with the web.

In a broader sense, we like to think it calls attention to diminishing web journalism standards — that it’s easier and more profitable to post a funny cat video than to send a reporter to Afghanistan. In a self-aware, tongue-in-cheek kind of way, we’re sticking with the cat videos, SO DEAL WITH IT, WORLD. 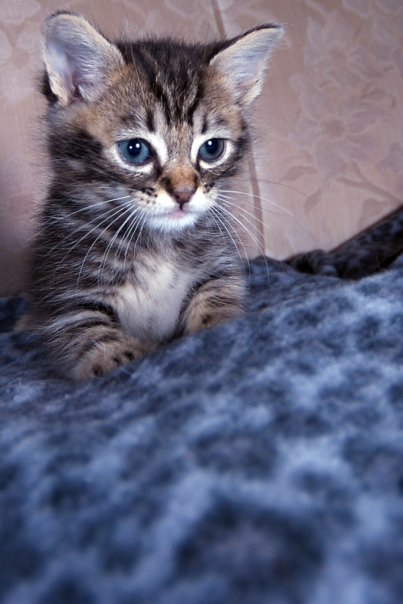 CBM: How has the reaction to the blog been so far? How many followers do you have?

MS: When we first started, we didn’t mention it to anyone. I just wanted to throw some content up there and see what happens. There are a lot of stupid animal blogs out there, so I didn’t think anyone would notice or care.

But people “get” the joke in the site’s name, so they’ve been clicking through and sharing it for a laugh. A few of our friends got wind of it and started sharing the site around. Then we had a few spikes where well-followed people and brands tweeted at us. The traffic since then has been substantial.

I was late setting up the Facebook page, but that has been our fastest growing channel: 230 likes in less than a month. Currently, we have 410 followers on Tumblr, and 155 on Twitter. Not big numbers by any stretch, but they drive a surprising amount of traffic.

CBM: What is your earliest, fluffiest memory from childhood?

MS: When I was a kid, a lost cat came to the back door of our house. My parents tried to find her owner in the neighborhood, but had no luck. My sister and I convinced Mom and Dad to keep her, and she became our first serious pet (besides a few birds and hamsters, if I recall).

We named her Lucky, after the cat from the TV show Alf (obviously). It’s been a cat-centric home ever since. 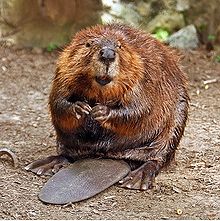 CBM: Do you have any pets now? If so, what kind? If not, what would you get if you could have a pet?

MS: I don’t own any pets. Call me crazy, but I’m just not into cleaning poop off the couch. I know Josh has a pretty adorable cat at home.

We also have 500 dogs at the Mashable office. We’re trying to improve their writing skills so we can take a few days off.

If I did want a pet, I’d get a beaver and name him Justin.

CBM: What are your 5 favorite, fluffiest posts?

MS: I love getting submissions from readers. People are so enamored with their pets, and give them the funniest/weirdest names.

(*I’ve pasted them into this story for you!)

CBM: What do you think of the Tumblr, “Animals Being Dicks”?

CBM: What do you think of Furries?

MS: People have always anthropomorphized animals — hell, Disney has been doing it for years.

I think we live in a time that, despite our constant connectivity, can be a bit isolating. So people talk about their pets as if they were human children (believe me, I now get emails about it all the time). There was a poll last year that found a good chunk of people felt their pets were better listeners than their spouses — CrazyTown.

So the whole “Furries” cosplay kind of thing might be that propensity magnified by the Internet. Of all the weird shit people do online, it’s probably on the tamer side of the spectrum.

MS: To be honest, I’m still exploring the Tumblr community. Mostly, TheFluffPo account follows other animal blogs in search of good content, and to keep tabs on the latest cat memes. But Tumblr has so many facets. For every silly animal pic, there’s the most amazing photography, poetry and fine art you’ll ever see. Tumblr found the secret sauce of social content. Our site would be nowhere without that community.