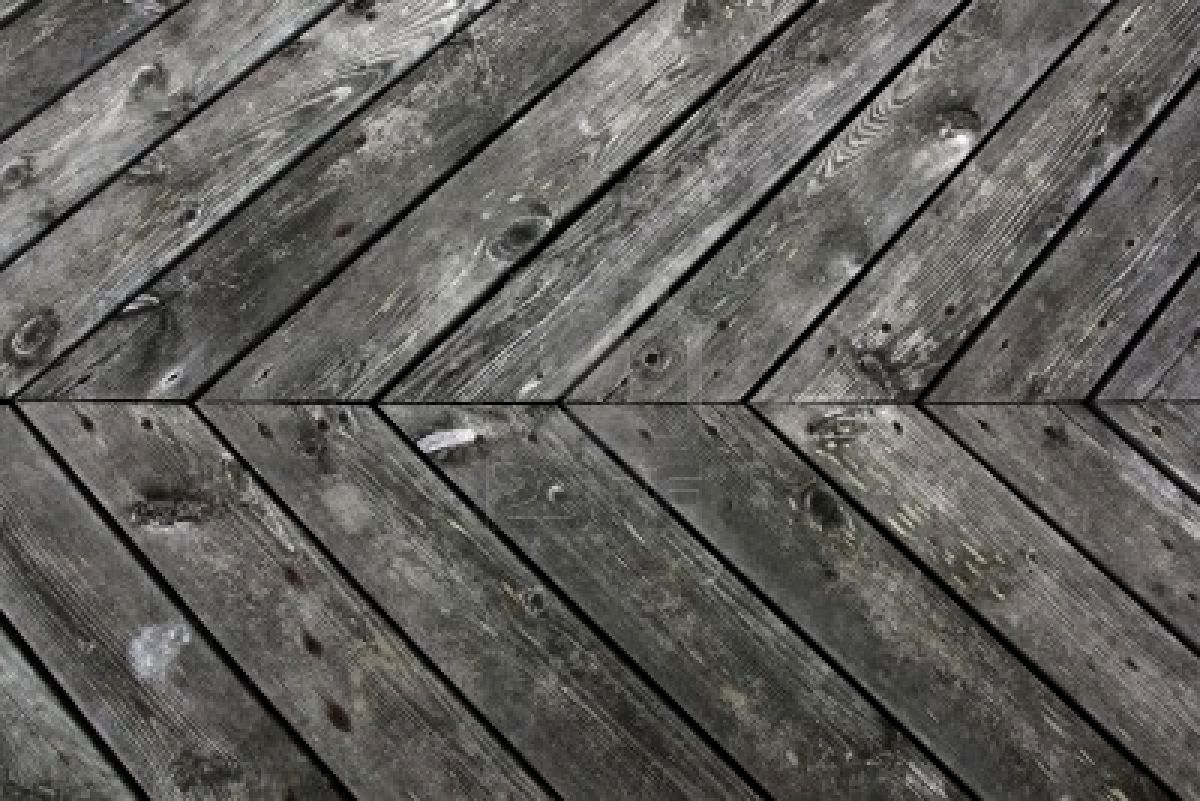 Welcome to our fifth Tumblr Tuesday, where every Tuesday we celebrate our love of Tumblr by interviewing the mastermind behind the blog. Tumblr, a New York City based startup, is like the FFFFound for the rest of the world. It’s as shareable and fast-paced as Twitter but populated with more in-depth text and rich images.

Last Friday, we reported via Royal Pingdom that with an average of 37.5 million daily posts, Tumblr is about to tumble it’s 10 billionth post, nearly doubling its total output since the start of the summer. So with a rich congratulations to Tumblr, let’s get on with it. If Tumblr is the Twitter of 2011, then Stocking is definitely the new Planking.

For this week’s Tumblr Tuesday, we interviewed Jamie Graham and Dennis Van Huffel, both Austin-based designers, friends and colleagues at projekt202 and the creators of Stocking is the New Planking. Jamie is a UX designer, an Interior Enthusiast, a Treasure Hunter, Blogger, and a crafty Jill-Of-Many-Trades from Austin, Texas. Here’s her Stock:


Dennis is a UX guy and is the founding/former Creative Director of TMZ.com. He’s also a Dad and a husband to a great chick. And an Austinite by way of LA,Vancouver, and Chicago. Here’s his stock:

CBM: When did you decide to create the site and what was the inspiration?

DVH: I happened to be walking by Jamie’s desk as she was trolling the various agencies looking for some imagery for a project she was working on. I asked her how it was going and she said that she was coming up nil. She’d clearly been at it awhile looking for something suitable. As a lark, I suggested that we make our own and as we riffed on the idea we came to realize the funnier idea would be to recreate one. She happened to have this image of a couple on the screen that was pretty cheesy and perfect. I mean, nobody points to anything like that. So, we quickly set up the shot, got a colleague to shoot us with my phone and stocking was born.

Here’s the first image we did:

Jamie took the image and placed it side by side the original and we sent it around the office. Response from our colleagues was great and soon we were producing shots for and with our co-workers. After we had a few, Tumblr was just a turn key solution to showcase the images. The name of the site came to us pretty quick, we didn’t over think it — we just liked the way it sounded and liked how it built upon planking. After the Tumblr was up, Jamie, myself and our colleagues started sending out the link through our various social channels to our friends and fellow design/tech types. That was on August 18. It took off pretty fast, on August 19, Gizmodo wrote about us.

We would like to emphasize that the project would not have been what it was had it not been for the support of our founders Jeff Steinberg, Peter Eckert and rest of the projekt202 team. They got behind us right away and helped facilitate us developing the idea. Every person there played a role in its success. It’s an awesome place to work — everyone there is at the top of their game, the environment fosters creative thinking and reasoning. Collaboration comes natural to the team there.

CBM: Why is Stocking the New Planking?

DVH & JG: The name plays off of sayings like “gray is the new black” and that sort of thing. Planking was fun and a few of us did it at p202. We think these kind of activities become impromptu, fun collaborations with your coworkers. It did for us anyway — it’s 5 minutes out of your day to do something out of the ordinary and have a laugh. We’re happy that we defined an activity that happens to relate (somewhat) to the work we do and give people a forum to show their work. It’s also been great to see that the site is finding an audience beyond us design-types.

CBM: How many total submissions have you received so far?

DVH & JG: About 50 and counting — we have some submission guidelines and have not been able to post everything we’ve gotten. We’ve done our best to get back in touch with people and encourage them to resubmit.

CBM: Which one is your favorite?

DVH & JG: Really hard to choose, especially as the site has grown — here are a few:

CBM: I see you’ve started running contests? Have you partnered with Amazon for prizes or is it all just for fun?

DVH & JG: No formal partnership with anyone –we’ll see about that. Mostly, we just wanted to try something by creating a challenge and provide a reward.

DVH & JG: We’re a design, development and digital marketing agency. Interestingly enough, projekt202 just merged with another company this past week. You can read about it here.

CBM: What other Tumblr sites do you run?

DVH: I have a Tumblr where I’m collecting 100 songs that I want my two boys to know. I got the idea from an interview I heard with Roseanne Cash on Fresh Air with Terry Gross. Her last project (I think it was her last project) was inspired by a similar list Johnny Cash gave her. Which reminds me, if I don’t get going on it, it’s going to be a two song list.

JG: I have a Tumblr called the Negative Space, which features my musings on Art and Design.