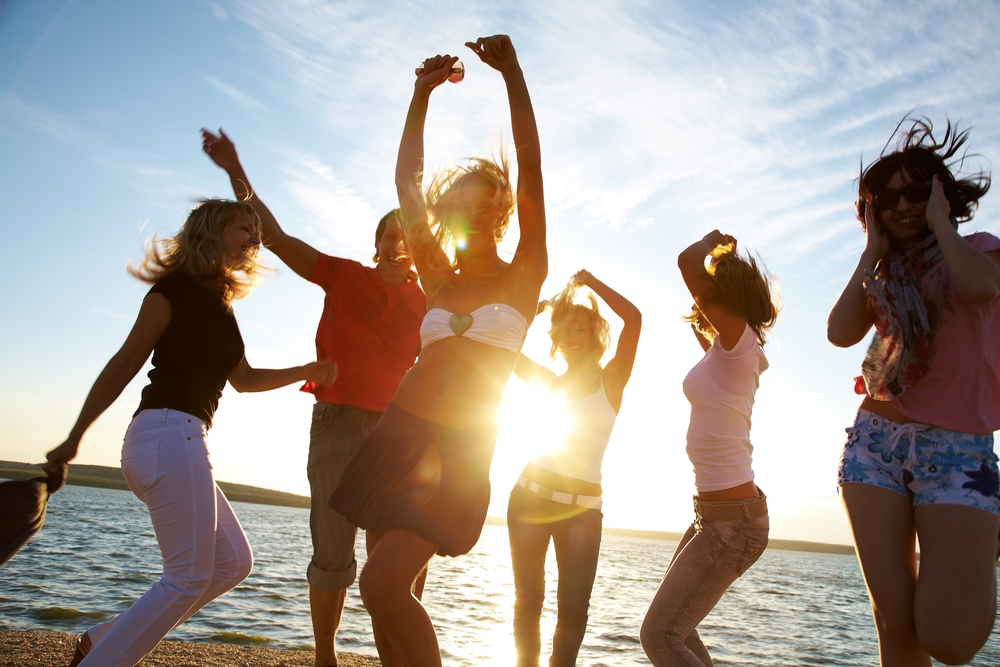 It’s official. Tumblr has just hit its 10 billionth post. The New York City based startup, is like the FFFFound for the rest of the world, tumbling beautiful images past our eyes in quick, viral and Twitter like fashion.

The past year has been massive for Tumblr, as its grown from 7 to 28 million blogs. And it seems that the majority of Tumblr’s growth happened this summer. Last week, we reported on Tumblr’s hottest summer and that it was approaching its 10 billionth post. On May 1, 2011, Tumblr included more than 5 billion total posts and over 17.5 million total blogs, which means that Tumblr just doubled its total output in just four months.

You can see from Tumblr’s homepage and the load of falling confetti, that the celebration has begun.