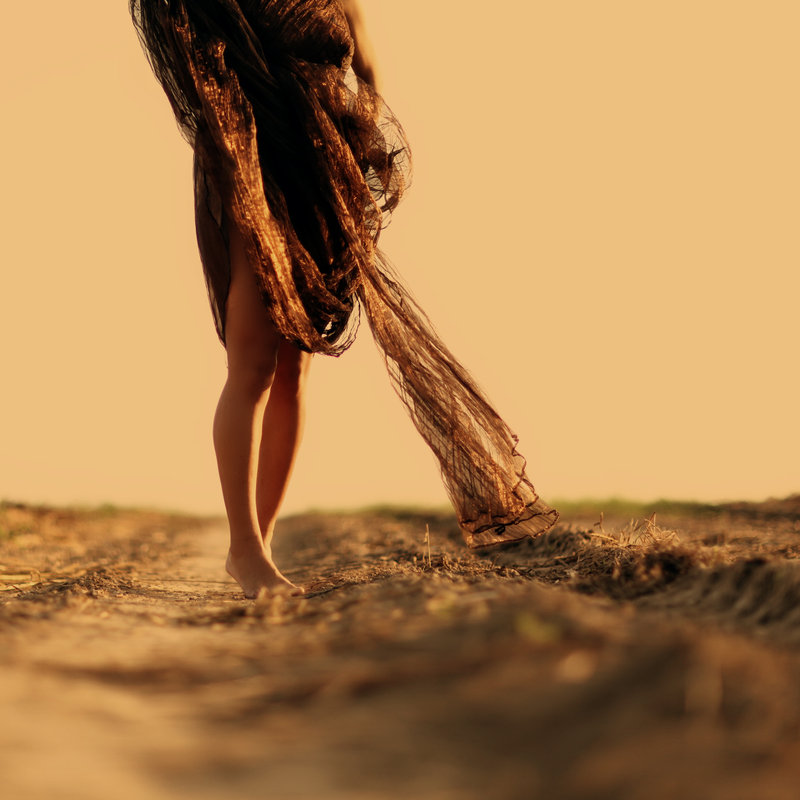 Welcome to our eighth Tumblr Tuesday, where every Tuesday we celebrate our love of Tumblr by interviewing the mastermind behind a blog. Tumblr, a New York City based startup, is like the FFFFound for the rest of the world. It’s as shareable and fast-paced as Twitter but populated with more in-depth text and rich images.

On September 9th, 2011, we reported that at an average of 37.5 million daily posts, Tumblr reached its first mega milestone of 10 billion posts. While “Twitter took off fast. Tumblr was a slow build,” writes NYC Venture Capitalist Fred Wilson, who’s invested in both companies. Tumblr was founded in 2007; I didn’t join until 2 years later in 2009 and the majority of its users didn’t join until this past year.

One of the first Tumblr accounts I started following was that of Miss Jeannine Tan, a 17 year-old photographer who lives in Australia. Her images are often sun-soaked with frills and flowers or melancholy, with hints of despair. On her Tumblr “Paper Tissue,”which has nearly 100,000 followers, you can find photos that inspire her and photos of her own. Her blog is so popular that Tumblr now flies her around the world to take photos.

We interview her below.

CBM: Thanks for agreeing to be our featured Tumblr Tuesdayist. What do you love most about Tumblr?

Jeannine Tan: No problem! I love the simplicity of everything. It is so easy to use and puts all the focus on the content. I love that.

CBM: When did you first sign up for Tumblr and why?

JT: I signed up in 2009 because a friend told me to! I was posting blogposts on MySpace (remember that?) of pictures I found interesting. I had to do the whole HTML thing and my friend told me Tumblr was so much easier for that.

CBM: What’s the name Paper Tissue all about?

CBM: What kind of camera did you use when you first started?

CBM: How many people now follow you on Tumblr and when did the massive growth start to happen?

JT: 93,000. Around half a year after I started, I gained heaps of followers. It was around when Tumblarity was implemented, so I am guessing that played a large role. 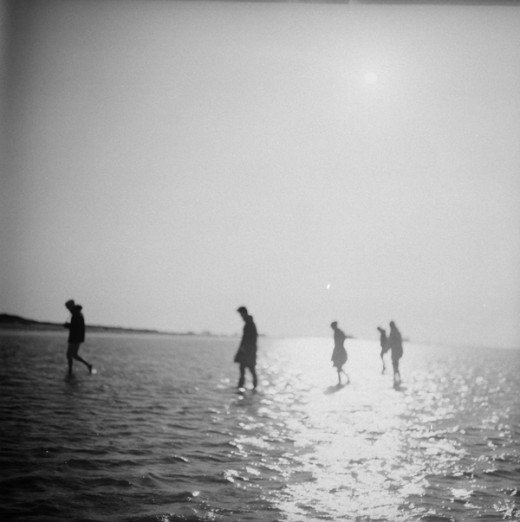 CBM: Would you say Tumblr helped launch your career as a photographer?

JT:  Definitely! Being sent to New York twice due to Tumblr has helped my career dramatically. The trips have helped me make many contacts and gain opportunities and I am so grateful for that.

CBM: What kind of camera do you use now?

CBM: At 17 years old, tell me what you do besides Tumblr beautiful images?

JT: I try to create beautiful pictures of my own and I attend high school.

CBM: What are 5 of your favorite Paper Tissue Tumblr posts?

JT: This is really difficult! I have 31,000 posts and I love every single photo I post on there. They are all different and they are all my favourite in their own way. But for you, I will pick 5 from a random month :).

[We’ve posted her 4 favorite Tumblr photos in this story, the 5th one is here.]

CBM: Tell me a story about your Tumblr experience… something awesome…

JT: Tumblr has flown me across the world and they have helped me in many ways I would not have thought possible. I cannot thank them enough. They have helped build a foundation for me. That’s pretty awesome.