This article was published on December 29, 2016

With the sheer volume and diversity of affordable camera gear, it’s hardly surprising 2016 was such an important year for video.

From politics to advertising, video played an integral part in internet culture over the last twelve months. And while there was a multitude of truly stunning videos produced, only few will end up in our annual roundup.

So here it is: Feast your eyes on some of the most infatuating videos that broke the internet in 2016.

As virtual and augmented reality gradually cement their way into mainstream culture, the boundary between physical and digital spaces is slowly breaking down.

In its award-winning concept film Hyper-Reality, creative agency Keiichi Matsuda envisions a future where VR and AR technologies have seamlessly blended into our surroundings and daily routines.

While infinitely interactive and engaging, the future Hyper-Reality depicts is also dauntingly outlandish and artificial – and scarily out of touch with anything human.

IBM Watson made a movie trailer

Trailers tend to be quite boring and uninventive, but 20th Century Fox took an interesting approach with the teaser for their sci-fi drama Morgan.

Instead of tasking an actual person with the assignment, the American film studio trusted IBM’s supercomputer Watson to put together the trailer for the movie, making it the first-ever artificial intelligence system to produce a promo video for the big screen.

Following a prolonged watching session, IBM Watson isolated 10 of the most intense moments from the movie to piece together one of the eeriest trailers you’ll ever see.

You can usually catch him rolling around New York City on his signature Boosted Board, but Casey Neistat opted for an alternative mode of transportation during his visit in Amsterdam.

Back in May, the popular YouTuber swung by the Dutch capital to grace the stage of our own TNW Conference. And while his talk about the future of media in the internet age was nothing short of insightful, his water-powered arrival to the event was even more spectacular.

And although it’s strictly illegal to wakeboard Amsterdam’s 300-year-old canals, it seems not all rules apply if you’re Casey Neistat.

While movie studios would often shoot for weeks to eventually use only a few seconds of footage, American rock quartet OK GO decided to reverse the method for its latest music video.

Instead of spending days on set, the Chicago-based band shot the footage for its new four-minute clip in the brief window of 4.2 seconds.

To pull this off, the production crew rigged a meticulous setup involving hundreds of interconnected events and seven separate cameras to seamlessly capture all of this madness in one go.

An ode to everything ‘Unsatisfying’

Unsatisfying is a metaphor for life itself. An ode to everything frustrating, this beautifully sketched animation is both a painful delight and a delightful pain – but never only one of them.

It is about trying but failing, coming near but always remaining far, reaching but never actually touching.

➤ This beautifully animated video is an ode to everything unsatisfying

Growing up as the younger sibling

Growing up as the younger sibling has a lot in common with playing games as ‘Player Two’ – or so does filmmaker Zachary Antell seems to suggest in his four-minute short of the same name.

Player Two explores the intricate relationship between younger and older siblings through the concept of video games. “When you’re born second, you’re put into someone else’s world […] You’re Player Two.”

But as the film progresses, another theme begins to shape up – growing up as ‘Player Two’ is not about living in the shadow of player one; it’s about sharing the journey – in games and in life.

A fight breaks out when a husband comes home and finds his wife with another penguin. pic.twitter.com/9ejYGcJ5TJ

Featuring dead-serious voice-over commentary, the footage captures a ‘husband’ penguin as he comes home only to stumble upon his ‘wife’ hitting it off with another male specimen. Things escalate quickly when, overwhelmed with feelings of jealousy, the rightful husband confronts the homewrecking penguin in a duel for the heart of the cheating wife.

Watch the clip to find out who comes out victorious.

Although it’s by no means a full-blown trend, interactive music videos are finally starting to pick up.

Over the past year, a bunch of performers have been experimenting with the concept. Among others, American singer Santigold put out a music clip that used your webcam to make you the star of the video and Belgian producer Netsky dropped another similar project that turns your smartphone into a telekinesis controller.

More recently, French duo Cassius released a new music video which lets you change up its actors by simply clicking on them.

Go to this page to check out the video and switch up some of its actors. And a small heads-up: The switch-up feature works only when you watch the clip on their website.

➤ WATCH: This interactive music video lets you change up its actors

Every year there’s one video that, against all sense and odds, somehow manages go viral – and this time around the winner comes from Japan.

The video has since accumulated almost 100 million views on YouTube and has inspired a heap of covers from fans around the world – not that this makes its stunning success any less ridiculous.

➤ This stupid Japanese video is going to take over the world

With Tesla, Google, Uber and BMW all experimenting with self-driving technologies, autonomous cars might be just a few year away from hitting the market big time.

And while spotting a vehicle without a driver might’ve been a terrifying sight a few years back, self-driving cars have a lot to bring to the table.

Watch this insightful explainer video to get an idea of how autonomous driving has the capacity to ease the hustle of transportation and eliminate traffic jams.

That’s all folks. What are your favorite videos from 2016? Show off your most spectacular finds down in the comments. 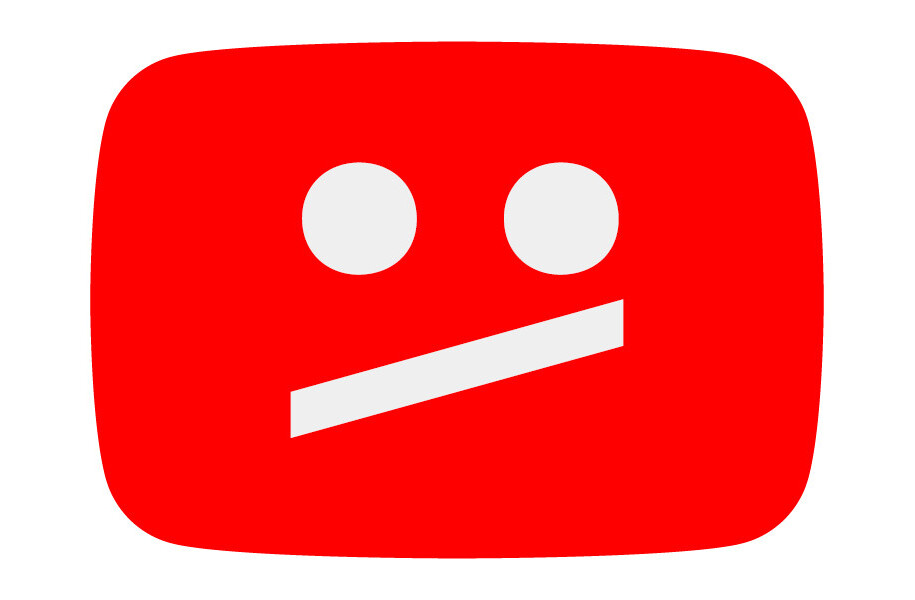