I thought I had quite enough streaming/video sites to keep up with, but now a new contender called Caffeine has entered the fray — and it’s signed Offset in an attempt to garner more views.

Caffeine, for those of you who haven’t heard of it, is a streaming site that’s designed to be a hybrid of the other sites out there. It’s designed to offer more than just individual livestreamers as entertainment, and also touts its lack of ads. It’s also backed by 20th Century Fox (and now its new owners, Disney), which invested $100 million in the platform last year and promised to bring live music and sports to it exclusively. The platform currently features shows from Fox Sports, ESPN, and Riot Games.

.@OffsetYRN is Coming to Caffeine.

In an effort to give Caffeine a leg-up on its competitors, it’s signed rapper and esports investor Offset to help create some of its content. Offset, who’s an avid gamer himself, will stream two shows: one in which he plays his favorite games, and another called Bet with Set, where he’ll compete with celebrity guests in some sort of undisclosed challenges. Will thumbscrews be involved? That’d get me to watch.

Offset, of course, was full of praise for Caffeine, saying in a statement: “With Caffeine, I can create my content in an organic way that lets me make real connections with my community… Caffeine allows me to be myself so I’m trying to reach these kids to show them that everybody is a part of a team and we’re all one.”

The streaming sites are still fighting over who can draw the biggest eyeballs. Twitch is still the entrenched giant, who’s gone all in on gaming and IRL audiences and who’s still accruing the most number of hours watched. Still, the site has struggled both with breaking out of its reputation as a gaming-only site, but also because streamers frequently face an uphill battle getting paid.

Mixer has, at least, shown the presence to sign on some big names in streaming, including Ninja and, most recently, Shroud. Streamlabs recently reported that Mixer’s total number of hours streamed increased by 188 percent in the last quarter, and the number of unique channels almost doubled. Whether anyone’s watching isn’t necessarily the issue — it still means that more people were at least curious enough about Mixer to give it a try.

Its hard to see, given how long some of these other sites have been around, what a new one like Caffeine would be able to do. How many livestreaming sites are viewers even going to want to split their time between?

Still, playing devil’s advocate, there might be some kind of a space for a streaming service that isn’t so deeply centered on watching other people play video games. According to Limelight’s recently published “State of Online Video,” this is one of the least popular categories of online video, with more popular categories being movies, tv shows, and “professionally produced video content.” So a site that successfully combines gaming livestreams with said professionally produced content might (read: might) have an advantage over the specific niches of Twitch and Mixer.

Caffeine, while live, is still in its early stages. You can check out Offset’s channel here, if you like. 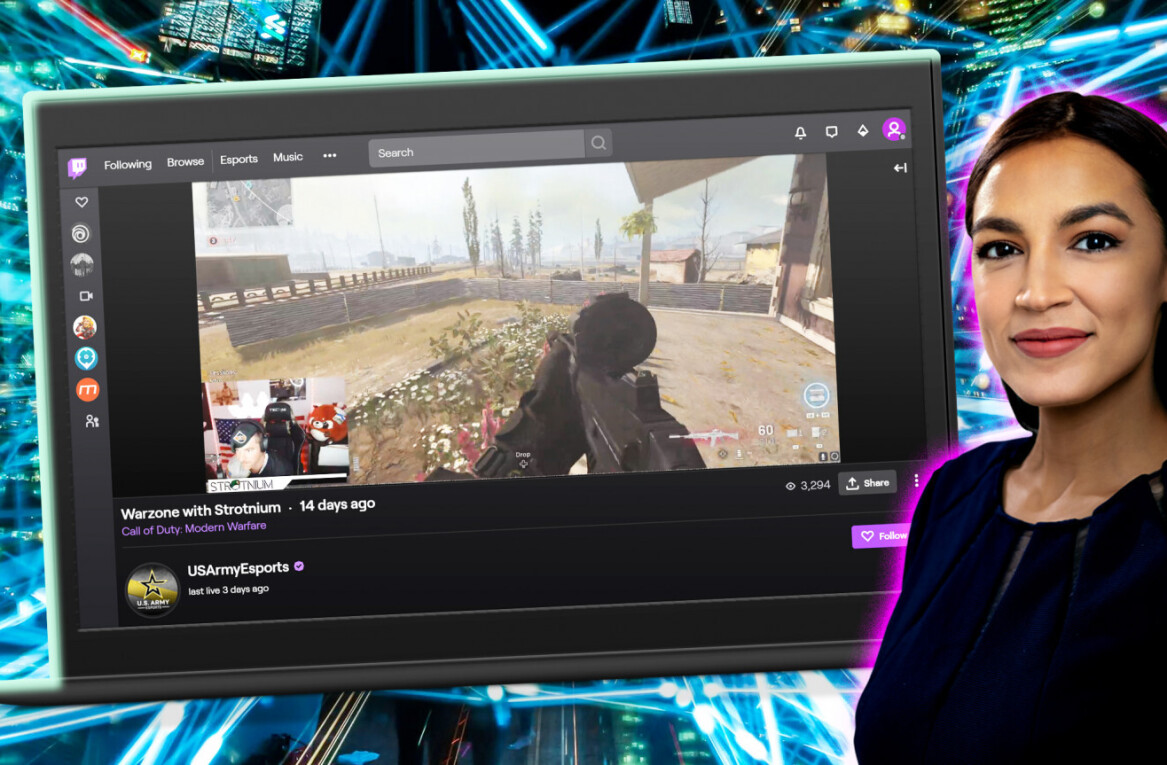