Disney today released footage from the upcoming Star Wars film, The Rise of Skywalker, from this weekend’s D23 convention, and the internet is afire for it.

Granted, the Star Wars franchise rouses several generations of fanpeople like no franchise on earth — and given the trailer begins with a sizzle reel of major events from the previous two trilogies, it’s likely Disney is deliberately trying to tickle that nostalgic nerve.

In addition to the old footage, Disney also revealed new scenes from the film. These include dramatic shots of spaceships framed by thunder and lightning, planetary destruction, and yet another confrontation between Force-sensitive foundling Rey and the eternally-conflicted Kylo Ren.

And of course the shot designed to stoke a thousand tweets and stimulate hot takes from a hundred YouTube vloggers with a theory: pure-hearted Jedi waif Rey in the traditional black garb of a Sith, complete with a folding red double-bladed lightsaber.

For starters — they better be planning to merch the everloving shit out of that folding lightsaber design, because I’ll buy three. I’ve seen one second of it, and I love it like I could never love that ridiculous cross-guarded saber Kylo Ren’s been rocking. I’ve had flip phones that didn’t unfold with that satisfying a snap. Maybe I’ll get to build one at the Star Wars land in Disney World.

But of course, the greater purpose is the raise questions of whether Rey is going to be tempted to the dark side by (I presume) the ghost of Emperor Palpatine. Sure, she was kind of tempted at the end of The Last Jedi, when Kylo Ren offers her the chance to rule together or whatever he was mumbling about.

Thing is, Kylo Ren ain’t no Darth Vader (as everyone’s constantly reminding him). I wouldn’t follow the boy through the front door of my own home. Rey’s resolve hasn’t been really tempted until she goes head-to-head with the evil who convinced grandpa Anakin that turning was the right thing to do. The theme of this, the “Inheritance” trilogy has been about the new generation avoiding the ruinous mistakes of the past — I know, how topical — and Rey can only know for sure she won’t do that when she’s offered the same choices.

The sequel trilogy’s gotten more than its fair share of flak for seeming like franchise milking from a notoriously money-loving studio who shelled out over $4 billion for its name. And let’s be honest — that last shot is intended to stir the hornet’s nest and nothing else. But I find the notion of such a famous, storied franchise telling young people that no, you aren’t cosseted by the mistakes of your predecessors, even the ones made in good faith, to be very effecting.

Also, I really want that lightsaber.

The film will be released on December 20. 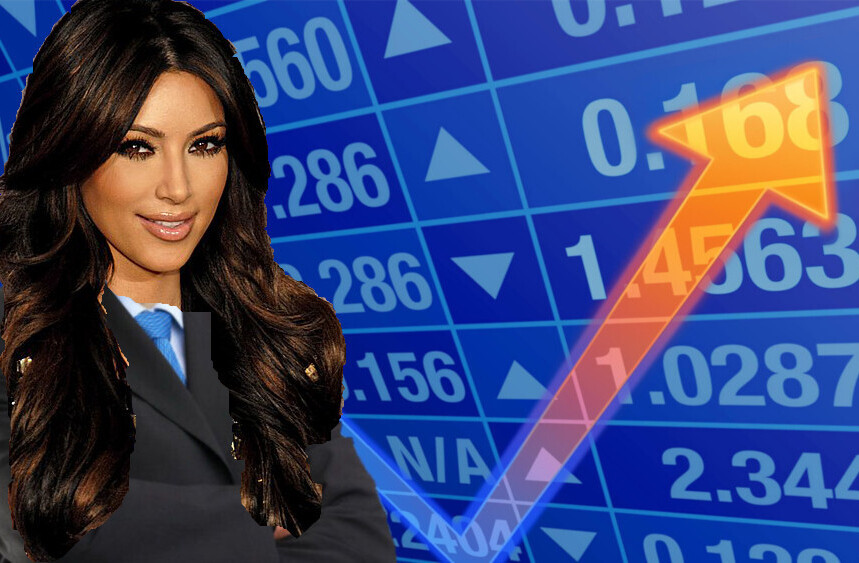 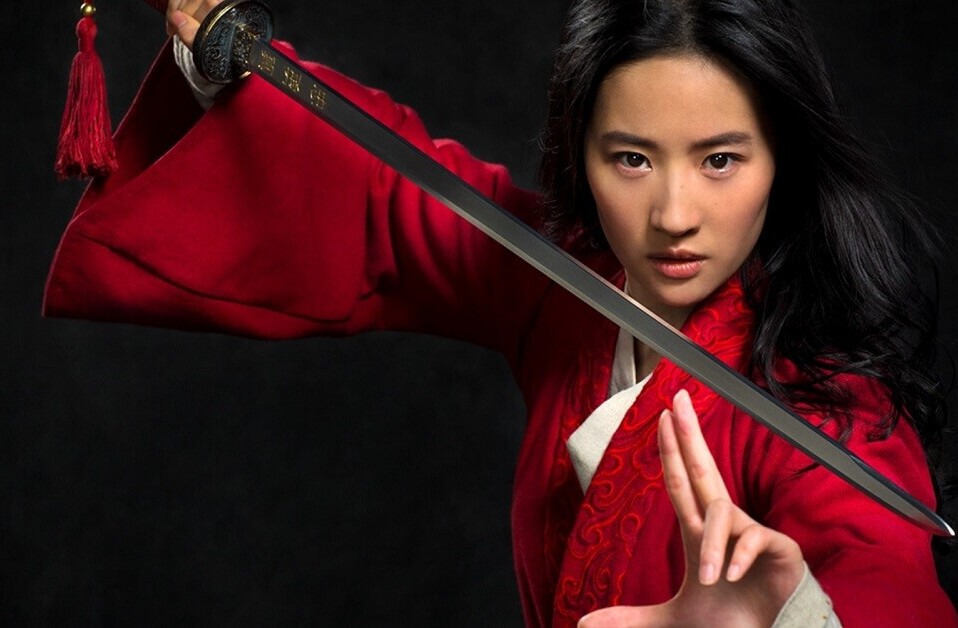