In October, Warner Media revealed it’d acquired the exclusive US rights to stream Ghibli’s films to its upcoming service, HBO Max. Needless to say, this was quite the feather in HBO’s cap. Due to a distribution partnership with Disney, many assumed its Disney+ platform would be the most likely candidate to stream the movies if they ever became available. Instead HBO Max came out the surprise winner. 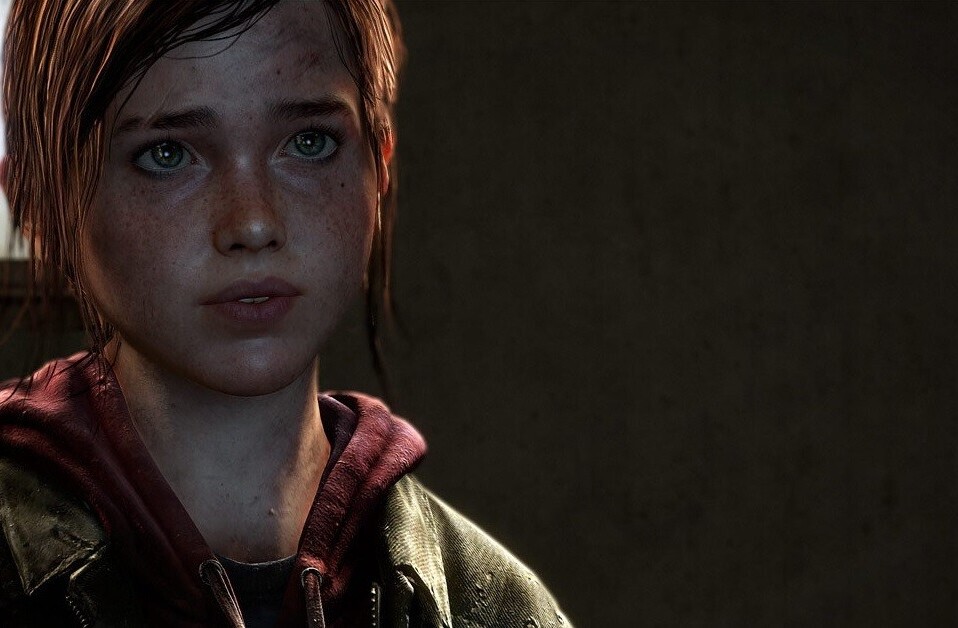