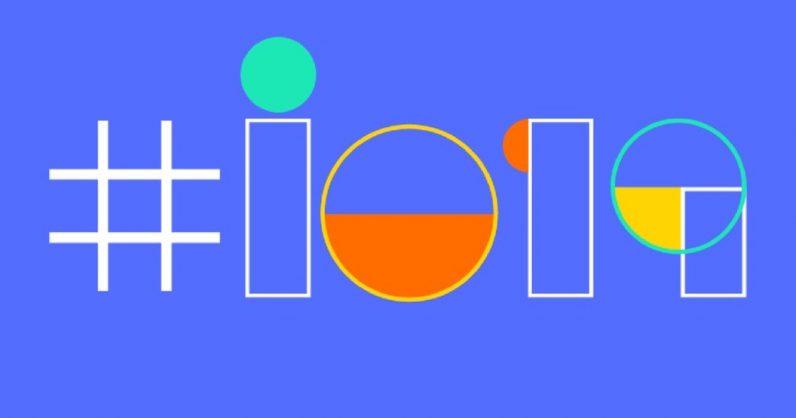 Here’s a summary of some amazing stuff the company unveiled:

Google introduced a couple of budget handsets for the first time after it discontinued the Nexus series in 2016. The Pixel 3a and the Pixel 3a XL are similar to their flagship cousins from last year, with the same excellent primary camera, but with stripped-down internals. The company is banking on the promise of regular software updates and a good snapper to lure people away from popular devices like the iPhone Xr, Samsung Galaxy 10e, and the upcoming  OnePlus 7. You can check out all the specs of the phones here.

Google rolled out the first beta of Android Q back in March, but yesterday it announced the most important user-facing features with the third beta release. Here are the ones I’m most excited about:

You can read more about Android Q’s features here.

Google seems to love messing with us by constantly renaming or killing off products. Now, its renaming its fleet of smart home devices from Google Home to Google Nest. The company also said that it’ll give granular privacy and security controls to consumers, and an option to merge their Nest account with their Google account.

In addition, Google unveiled a smart display called Nest Hub Max, with a 10-inch HD screen and a $229 price tag.

CEO Sundar Pichai said yesterday that the company has managed to shrink down the size of the AI package that’s responsible for the smartness of Google Assistant. As a result, it’ll be much faster in understanding your queries and responding to them quickly.

Google’s constantly trying to improve its core offering – search – with new features and functions. At its developer conference, the company announced that it’s bringing visual features to search. People will be able to use AR features directly from the search results.

With the latest update to Google Lens, you can go to a restaurant, and scan the menu to see what are the most popular dishes or what they look like. That’s a pretty handy feature when you’re traveling. Plus, you’ll be able to translate on the go and see the translated text right on top of the original text.

You can read about all the new search features here.

At a time when companies are constantly getting flak for their lapses in handling user data, Google tried to assure people that it’s taking privacy of its consumers seriously by introducing new controls. The company’s giving one-tap access to your Google account in Search, Maps, and Assistant to manage your data easily.

It’s also giving you an option to automatically delete your web and app data after 3 or 18 months (with an option to delete location history coming next month). One of the coolest privacy features Google‘s introducing is the incognito mode in Maps and Search, so you can start a private session without fear of being tracked.

You can read about all the announcements made at Google I/O here.

Read next: Google's case for privacy is more convincing than Facebook's