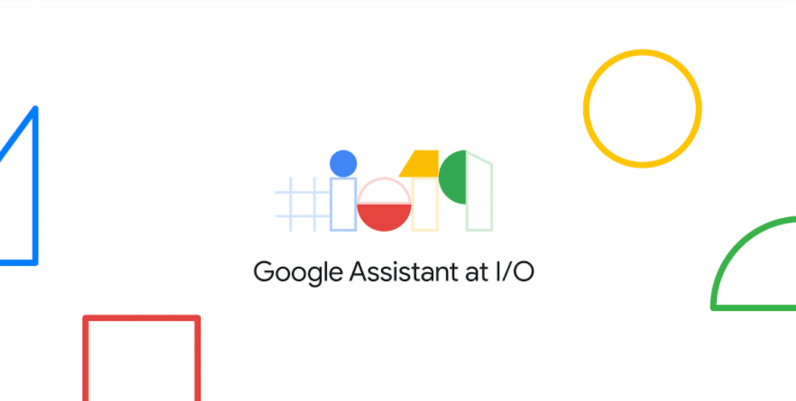 Google Assistant is pretty fast, but it’s hardly as conversational as a real person. That’s in large part because using the Assistant requires a constant connection to the cloud, where a server sorts through 100GB worth of AI models, and beams the relevant information back down to you.

But what if you could shrink that to just 0.5GB, and load the Assistant right from your device? It could be way faster – up to 10 times more responsive. It could be so fast that “tapping to use your phone would seem slow.”

At least, that’s what CEO Sundar Pichai claimed at Google’s I/O conference today. By shrinking the Assistant’s core features into a package small enough package to fit on your phone, Google is able to make the Assistant respond to queries nearly instantly.

In an on-stage demo “fresh off the press,” the demonstrator was able to ask dozens of queries – including replying to messages, switching apps, turning on the flashlight, composing an email, and more – without the assistant skipping a beat. She only had to say “Hey Google” for the first query in a sequence, and the Assistant was able to understand queries based on the context of different apps, even able to transfer information between apps.

Perhaps the most impressive usecase was simply composing an email. Normally, dictation services can’t tell the difference between composing an email and being asked to perform an action. But the Assistant was able to understand that when the demonstrator said “set subject” and “send it” immediately after dictating the body of the email, she was asking it do something, not just type something.

My biggest problem with voice assistants has always been their clumsiness; while they’re useful for things like asking to turn off the lights from a distance, they’ve never been a practical alternative to simply tapping the device in your hands for most people. But Google‘s demo is a glimpse of the future we’ve long imagined, one where voice assistants can legitimately replace the need to physically interact with our devices.

For a glimpse at how fast the new assistant is, check out Google‘s live demo today. The impressive 11-query sequence starts at around 30:40:

If the new Assistant is as fast as promised, it could truly bring voice control into sci-fi territory. Google say you’ll be able to try the next generation Assistant on Pixel phones later this year.

Read next: Antimatter breakthrough indicates the universe is hiding something