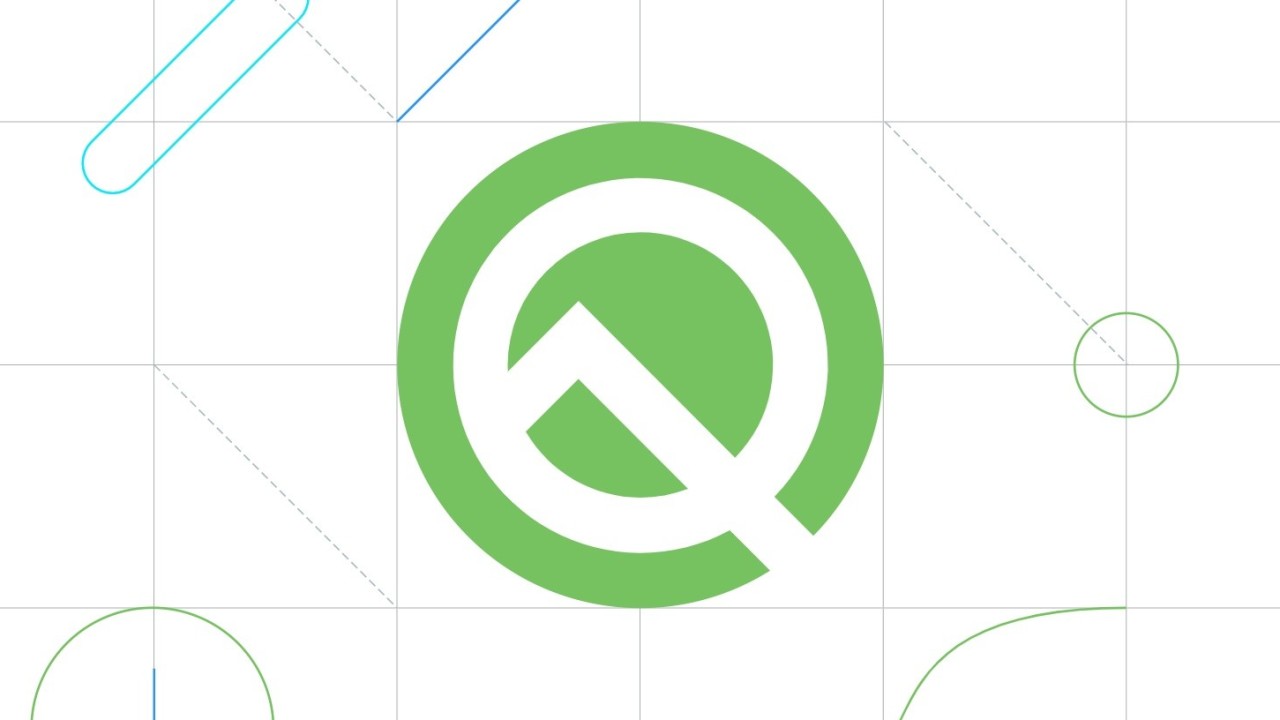 As rumored earlier this week, Google has released the first beta for the next version of its mobile os, Android Q. Google saves the best stuff until after its I/O conference in the spring, but Beta 1 is already packed with goodies. While the changes so far are mostly aimed at developers, it’s a good teaser at what’s to come. You can read the full blog post here, but we’ve gone ahead and summarized the most notable changes.

Foldable phones are the big theme in mobile design this year, and Google is ready for it. The company has made changes to the way Android handles split-screen applications to improve their usability on folding devices. Google also says it plans to integrate support for folding displays in the Android Emulator for developers soon.

Google doesn’t mention it in its official blog post, but Android Police spotted for some theming options in Android Q’s developer settings. You can pick between different accent colors, headline and body fonts, and icon shapes. Among the accent colors there’s blue (the default), black, green, and purple.

There’s no guarantee these will make it into the final build of Android Q, mind you – Google teased a dark mode in previous versions of Android, only to pull them in the final release – but a man can dream.

Location sharing only when you want it

Why should an app require access to your location even if you’re not actively using it? It’s understandable for things like navigation apps, but for your delivery app of choice, not so much. Android Q allows you to fine-tune control over location sharing; when an app asks for your location data, you can select “allow only while the app is in use” or “allow all the time.” It’s a small but important step that could go a long way towards preventing apps from abusing data collection.

Manage phone settings within an app

Google is giving developers the ability to incorporate a system settings panel right within their app, allowing you to do things like turn on wi-fi or airplane mode without ever leaving your browser.

While some camera apps take a stab at portrait mode, chances are your phone’s camera app has the most realistic depth effects. Google is making it easier for apps to use depth data by allowing apps to request a JPEG + Dynamic Depth image, allowing them to offer different kinds of blur effects. Google says it’s working with device partners to make Dynamic Depth an open format available across devices running Android Q and later.

To get your hands on it, simply head on over to Google’s Android Beta Program page and enroll your Pixel Device to receive an over-the-air update – even the original Pixel and Pixel XL are still supported. For more on the features coming in Android Q, check out Google’s blog post at the source link below.

Now for the important question… What should Android Q be called?