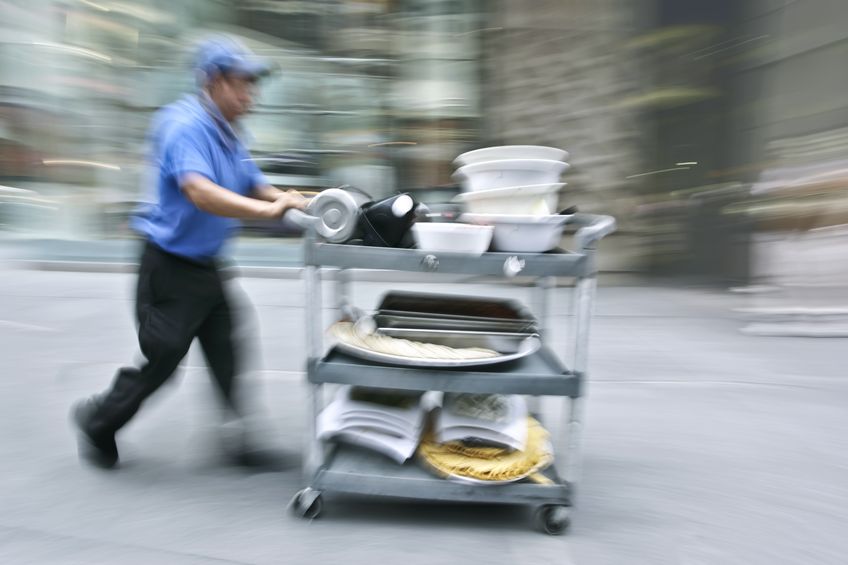 As we reported, the fast-growing Brazilian company recently bought another food-related website, the restaurant booking service Zuppa, and also acquired the Latin American operations of its Spanish competitor Groupalia.

However, food delivery is a new addition to Peixe Urbano’s activities portfolio. At the moment, O Entregador only offers its services in two Brazilian cities (Itajubá and Campinas), but it will now expand to new locations following the acquisition, Peixe Urbano said.

The profile of this new acquisition confirms Peixe Urbano’s growth strategy. The company wants to be more than a Groupon for Latin America, and has now decided to focus on local commerce as a whole, Peixe Urbano’s CEO Julio Vasconcellos explains:

“Peixe Urbano’s mission is to help people find the best businesses in town, and to help our partners grow their business. This is exactly what daily deals do, but we also believe that other platforms fit into this concept and help bring the online and offline worlds closer together.”

Local and foreign investors in Latin America seem particularly interested in the food delivery segment. For instance, the London-based VC fund Atomico invested in the Uruguayan startup Pedidos Ya. As for Spain’s food delivery company SinDelantal, it acquired a similar Mexican startup to expand into that country.

SinDelantal believes in synergies between food delivery and other local services; hence its partnership with Conekta.mx, which we once described as ‘the Mexican Yelp’. In practical terms, Conekta.mx added a button that lets users “request delivery” from its restaurant search results –  an example of the type of approach Peixe Urbano could soon explore.

From a Brazilian perspective, this acquisition confirms the existence of local tech hubs, outside of Sao Paulo. A few months ago, we already noted the growing importance of the state of Minas Gerais in the Brazilian tech scene. While we then focused on the state capital, Belo Horizonte, O Entregador incubated in the city of Itajubá, in the south of the state.

Today’s announcement also serves as a reminder that investors and potential buyers should seize the growing number of opportunities to connect with Brazilian startups. As a matter of fact, Peixe Urbano first connected with O Entregador last August during Startup Farm, an acceleration program of which Peixe Urbano is a sponsor (see our previous story on Startup Farm).

Which company do you think Peixe Urbano should buy next? Let us know in the comments.

Read next: Text safely while driving by using your voice, thanks to YC company Sonalight