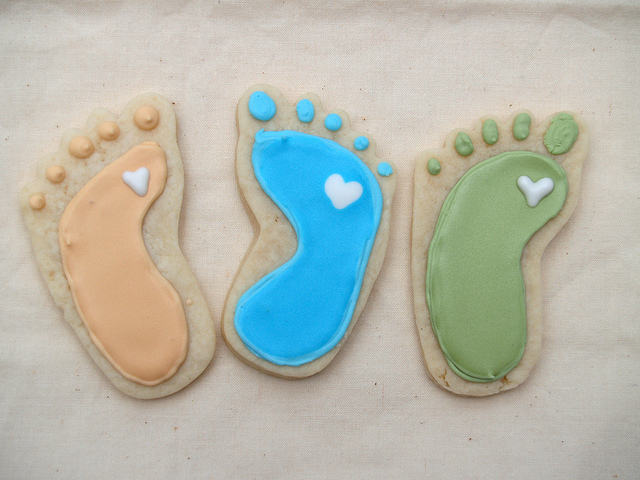 The two beneficiaries of these investments are Connect Parts, which received US$8.7m, and Bebê Store, which raised US$2.9m. Launched online in 2006 and previously known as Dakota Parts, Connect Parts is a virtual store for auto parts. As for Bebê Store, it is an online retailer selling products for babies and mothers that boasts 1 million unique visitors per month.

Car parts and baby products may not seem connected, but both segments actually have an important thing in common; both are particularly expensive in Brazil. This explains why online startups are working on disrupting these verticals, and it’s no surprise that Bebe Store already has a noteworthy competitor, the funded startup Baby.com.br.

While London-based Atomico made investments on 4 continents, it only has international offices in Beijing and São Paulo, which provides a good idea of Brazil’s importance in its strategy. Says Niklas Zennström:

“We’re delighted to be making investments in Brazil. It has a fast-growing online economy, and is home to some brilliant entrepreneurs.

After much searching and evaluation, we have invested in two brilliant companies that have the attributes we look for: track records that reflect real success as businesses, outstanding management teams, and remarkable potential ahead.”

Although Atomico’s local staff of two executives is based in São Paulo, the Brazilian office is actually responsible for all Latin America.

Over the last months, it has impulsed investments in companies that operate in Brazil but are headquartered in other countries, such as Uruguay’s food delivery service Pedidos Ya and the Argentine movie recommendation site Cinemaki.

More recently, Atomico has also participated in a US$3.2m financing round in the Argentine restaurant-booking startup Restorando (see our previous post).

On a higher level, the investments Atomico announced today come as one more sign that Latin America is now on foreign VC firms’ radar. No later than yesterday, US fund Flybridge announced it was expanding its footprint in Brazil with the hire  of the Brazil-based American entrepreneur Daniel Hatkoff as an advisor.

Read next: With Windows 8, Microsoft tacks towards simplicity