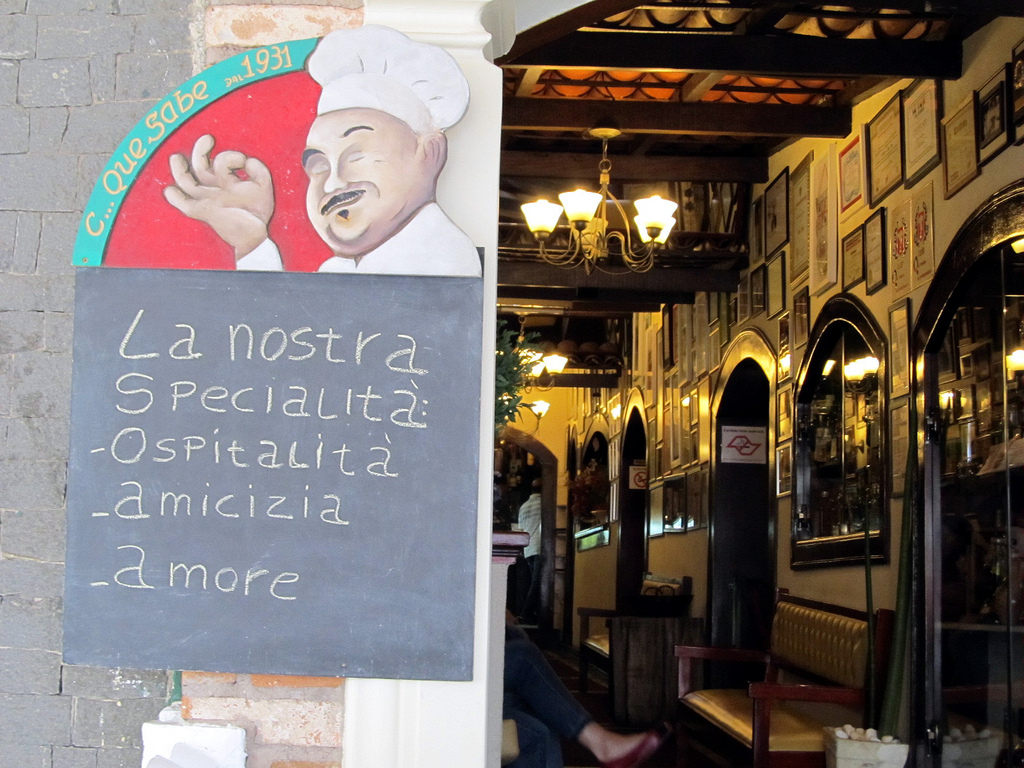 The Brazilian daily deal pioneer Peixe Urbano has acquired a startup called Zuppa for an undisclosed amount, the company announced today. Created in the Southern city of Porto Alegre in February last year, Zuppa is a restaurant booking startup which operates in ten Brazilian states.

Having recently won the Crunchie award for best international startup, Peixe Urbano is backed by Morgan Stanley. It is undoubtedly one of the most successful startups in Brazil, and the fact that it is now acquiring startups that operate in a slightly different segment is one more sign of its growth.

Yet, Zuppa’s activities are also complementary of Peixe Urbano. For users, Zuppa makes it more convenient to search for a restaurant they may like and book a table. They can do so through its website, but also via its iPhone, iPad and Facebook apps. From the restaurant owners’ perspective, the site is also a way to acquire new clients, while encouraging loyalty thanks to an integrated CRM system. 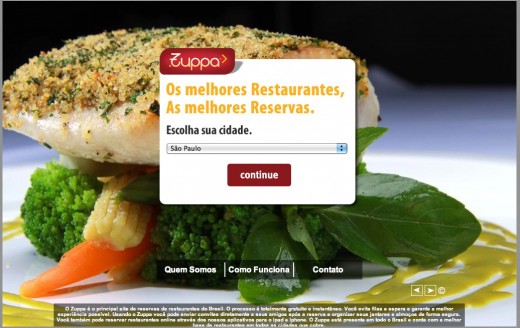 “Peixe Urbano’s mission is to help people find the best businesses in town, and to help our partners grow their business. Zuppa’s concept fits very well into this mission, and represents a new asset for our users and partners.” 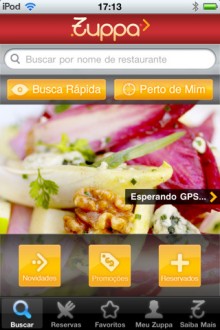 Despite these synergies, Zuppa will continue to operate as a separate business under the same management, although its co-founder Mike Ajnsztajn expects that Peixe Urbano’s resources will open huge possibilities for his startup.

On a higher level, it also confirms that the restaurant booking segment is heating up across Latin America. Earlier this week, we learned that Restorando, which we listed as one of the ten most promising Latin American startups last year, had now raised US$3.2m in funding.

Read next: GreenUnite aims to crowdfund projects that can help save the Earth