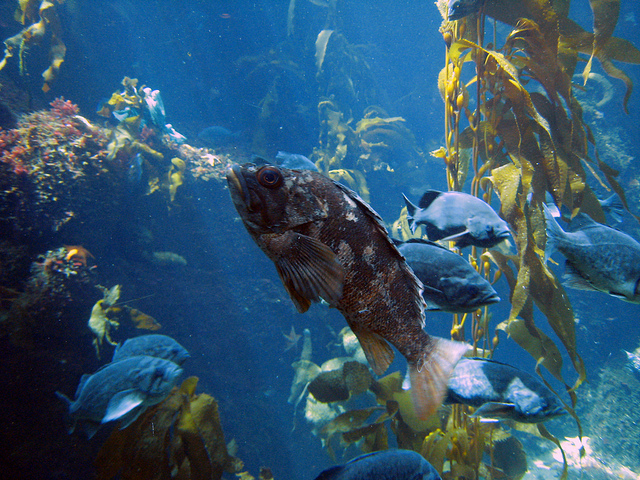 With this acquisition, the fast-growing company that successfully brought Groupon‘s model to Latin America will further reinforce its regional growth, following its launch in several Latin American countries under its own brand. Says Peixe Urbano’s CEO Julio Vasconcellos:

“The acquisition of Groupalia in Latin America brings Peixe Urbano one level up, as the company now reaches over 20 million registered users and starts operating in two additional countries: Colombia and Peru.”

According to its website, the Spanish startup Groupalia was operating in 8 countries, most of them Latin American (Brazil, Argentina, Mexico, Chile, Colombia and Peru). Its reach in the region was sizable; according to comScore’s figures for April 2011, Groupalia was then the second largest coupon website in terms of unique Latin American visitors.

Following today’s announcement, Groupalia’s brand will gradually disappear across the region over the next months, while its plans for Italy and Spain remain to be confirmed.

Beyond Groupalia, this acquisition comes as a confirmation that after a boom in Latin America, the coupon segment is now concentrating. As a matter of fact, Groupalia itself had acquired a Brazilian competitor a few months ago. This means there will only be a few survivors, and Peixe Urbano is determined to be their regional leader.

It is also worth noting that besides coupons, the startup is now targeting the local commerce market altogether, which confirms what we already suspected when Peixe Urbano acquired the restaurant booking startup Zuppa last month.

“These two acquisitions were quite different, but they show that Peixe Urbano wants to grow horizontally and vertically. Buying Groupalia’s operations considerably increases our market share, while Zuppa’s acquisition is part of our move to aggregate new segments that fit our mission – which is to help users explore their cities and to help local businesses grow. We now want Peixe Urbano to be a leader in local online commerce, not only in Brazil but also across the region.”

Despite its young age, Peixe Urbano has the resources it takes to fuel its ambitions; earlier this year, it announced a third financing round in which Morgan Stanley and T.Rowe Price participated, in addition to increased investments from General Atlantic and Tiger Global. Even before this new round was announced, Goldman Sachs had already listed Peixe Urbano as one of the startups that would most likely IPO.

Liked this? Make sure to check out our Latin America channel for more news and analysis.