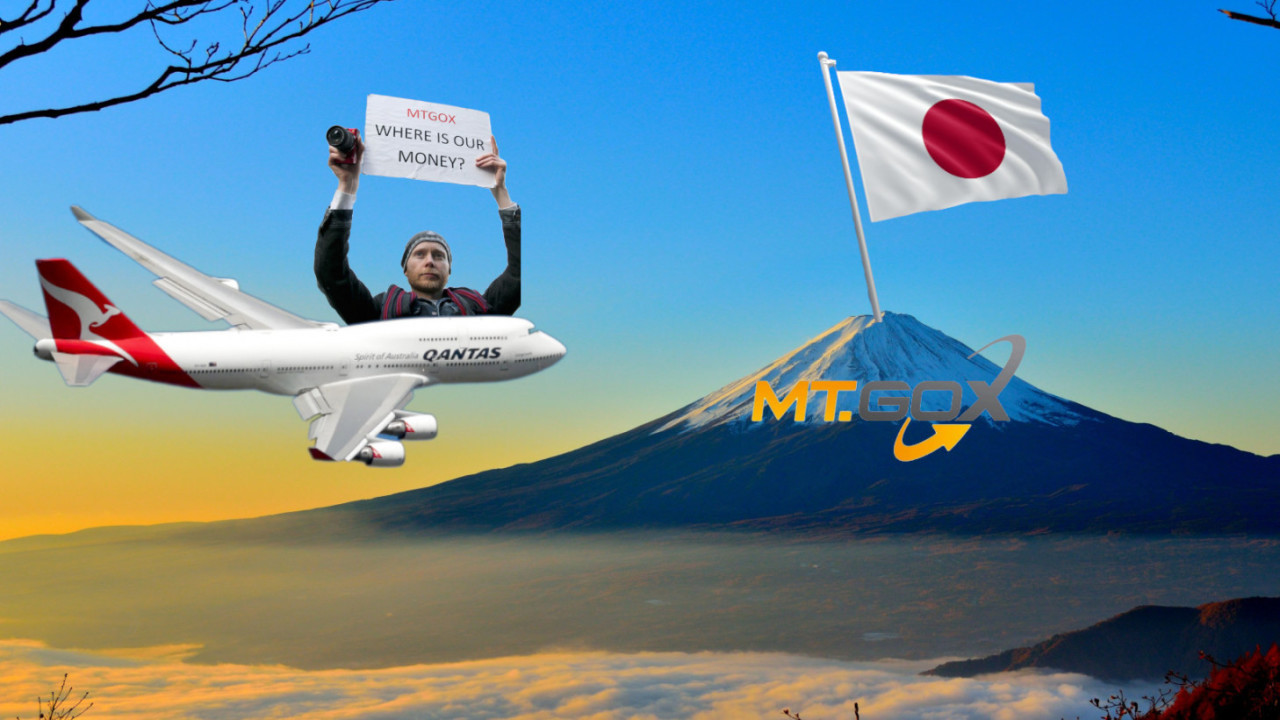 Mt. Gox‘s former chief Mark Karpelès has confirmed his intent to appeal last week’s court ruling, which found him guilty of manipulating the financial records of his embattled cryptocurrency exchange to conceal its massive losses.

The court ruled he had combined personal finances with user funds to hide the extent of 2014’s debilitating 850,000 Bitcoin loss (worth $500 million back then, but well over $3.4 billion today).

It also found Karpelès “not-guilty” of embezzlement, deciding he committed his crimes without ill intent. Local sources have already reported prosecutors won’t be appealing that ruling.

Originally, prosecutors had been pushing a 10-year prison sentence as punishment – a far cry from the one-and-a-half years (suspended) given by the court.

“During the opening of my trial in 2017, I swore to God that I am innocent of all charges,” Karpelès told AP. “I believe appealing to the judgment is appropriate so that I can be judged again in full consideration of all the facts.”

Karpelès’ lawyer Nobuyasu Ogata defended his client’s actions, arguing they were intended to minimize the damage caused by the still unidentified attackers.

Judging from NYT’s account of Karpelès defense, it’s likely the appeal will hinge on convincing the court that authorities were confused about cryptocurrency exchanges at the time, and had unjustly labeled Karpelès a criminal when he was really a victim.

In February 2014, Mt. Gox disclosed it had supposedly lost access to 850,000 Bitcoin belonging to both itself and its userbase. Not long after, Mt. Gox actually “found” 200,000 of the “lost” Bitcoins, which meant the rest of the missing funds mostly belonged to its customers.

So far, an estimated $300 million worth of cryptocurrency is said to have been sold by a trustee in charge of distributing what’s left of Mt. Gox holdings, intended to reimburse those affected.

Most recently, published documents showed the defunct cryptocurrency exchange still had access to roughly $590 million in Bitcoin and Bitcoin Cash as of late March.

It also became clear Mt. Gox has $629 million in cash reserves, soon after some 23,000 creditors submitted claims to be repaid cryptocurrency they lost some five years ago.