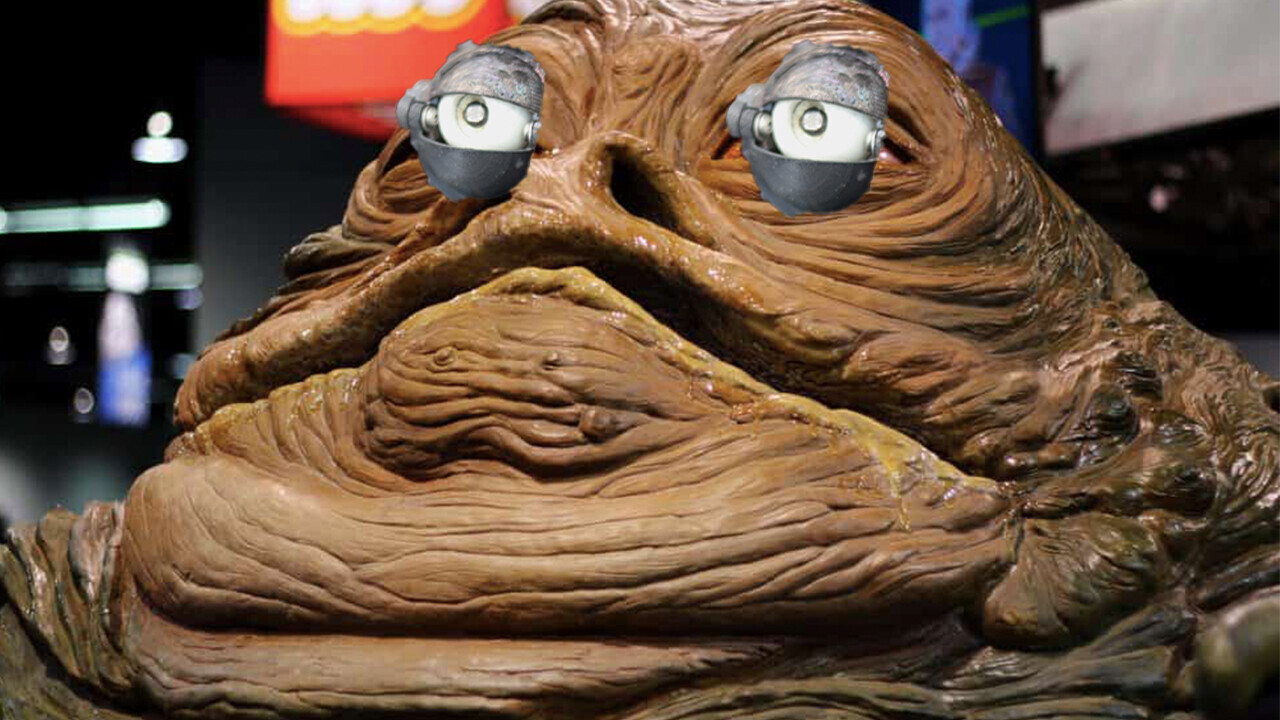 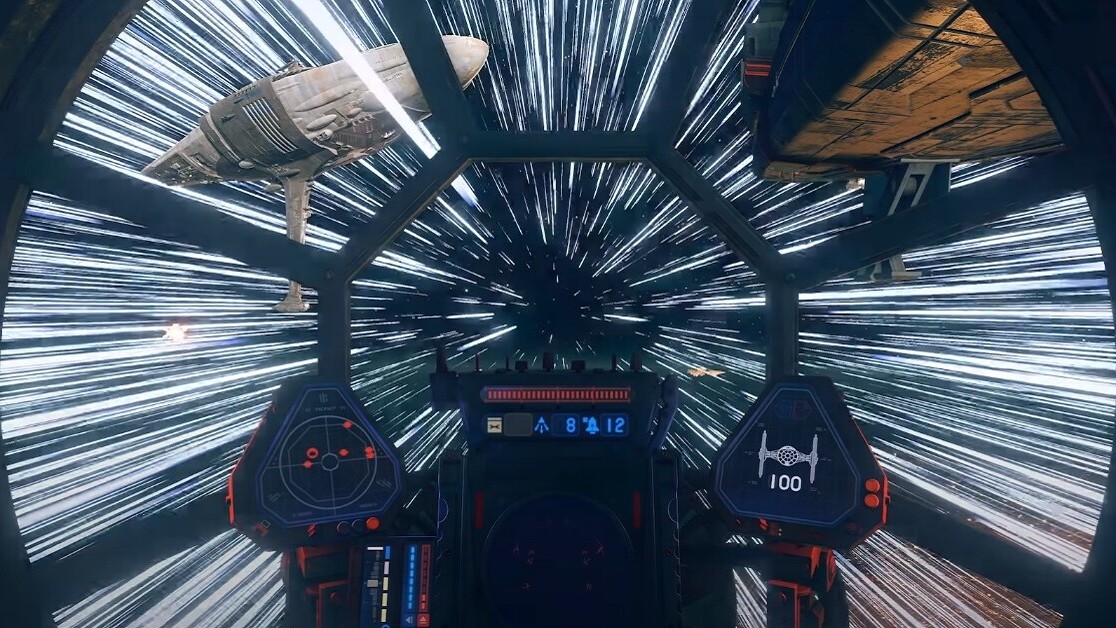 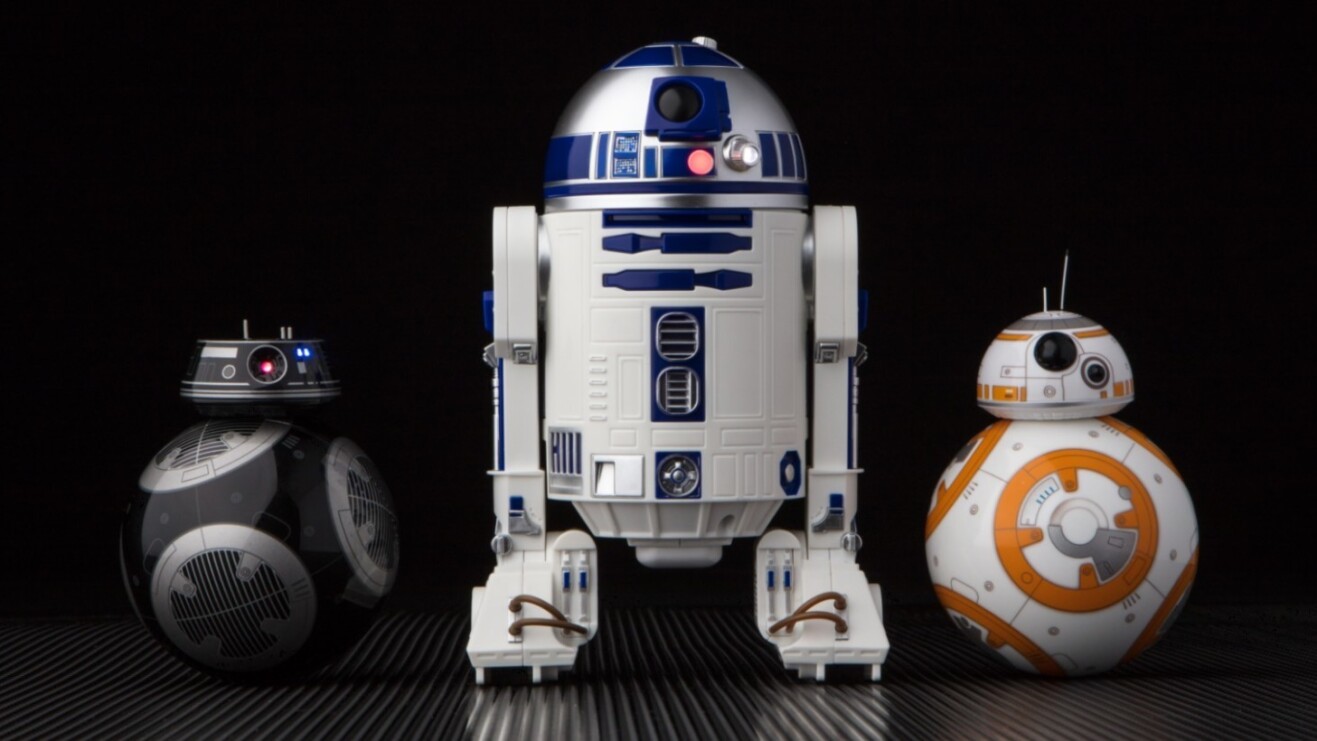 Disney will bundle ESPN+, Hulu, and Disney+ for $13/month to take on Netflix in November