This, apparently, is typically considered a bad thing. So standard practice is to wipe your droid’s memory ever so often. Can you imagine? Every two or three months you have to delete all your Google contacts or Spotify playlists just because your email’s getting uppity? That’s a crime against both form and function. 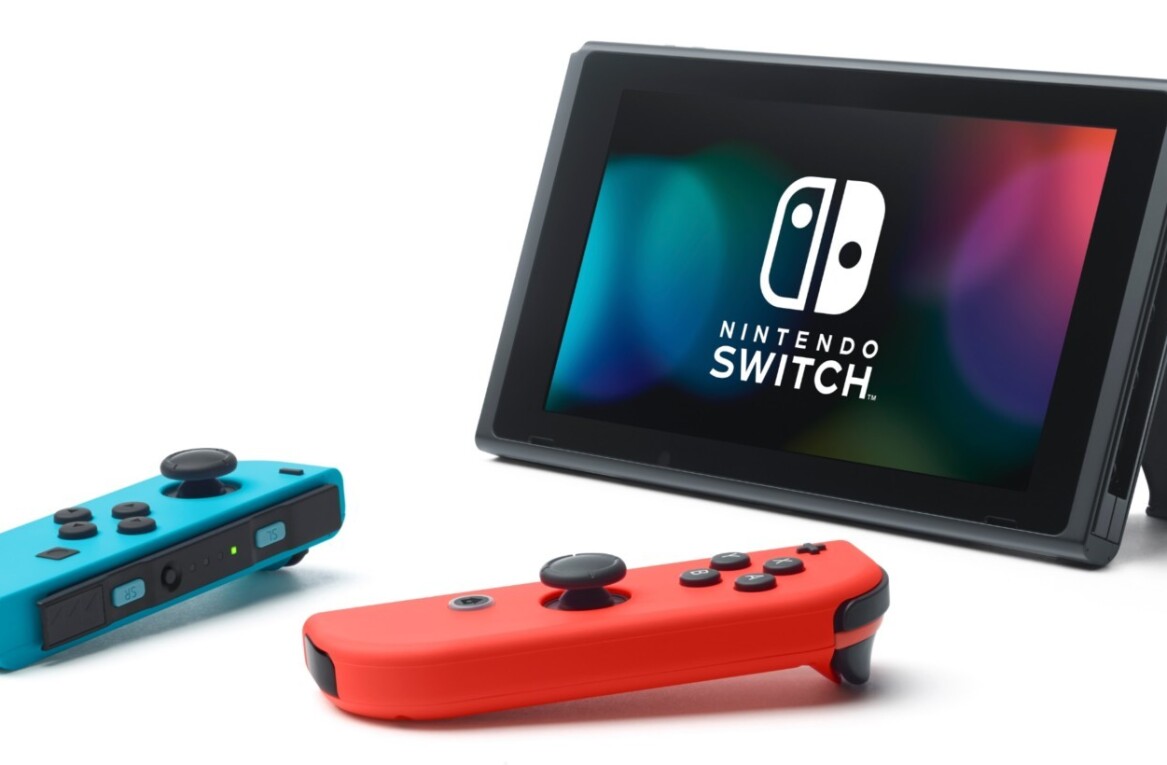 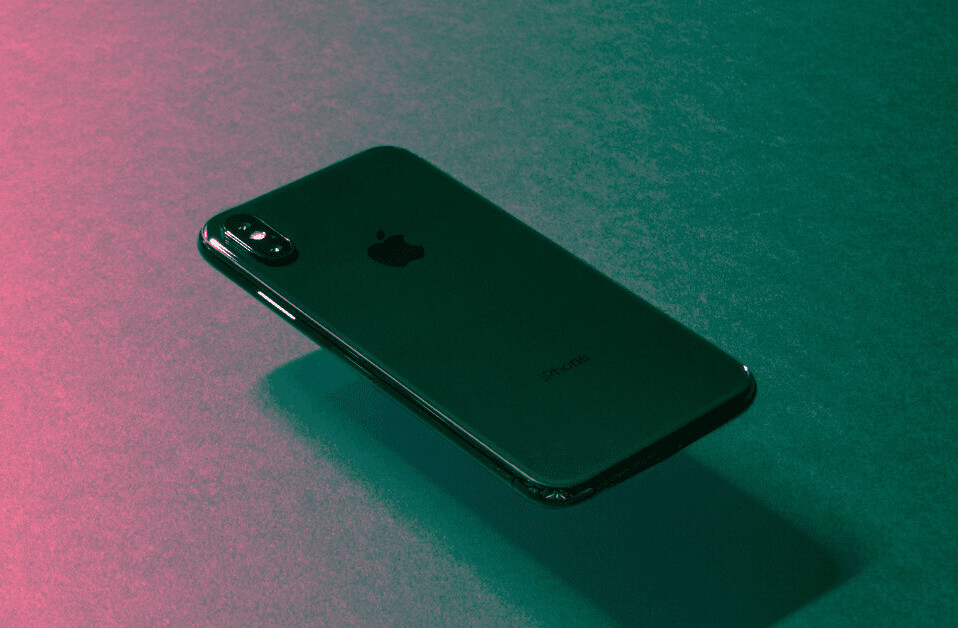