After dangling little more than a title before us for months, EA and Respawn Entertainment finally revealed more about their new Star Wars game, Jedi: Fallen Order over the weekend. What they revealed almost says more about the publishers than it does about the game — namely, that the lack of typical “EA-ish” elements means Electronic Arts may have finally let years of fan complaints sink into its skin.

EA revealed the game’s trailer during Star Wars Celebration in Chicago, alongside a panel with Respawn founder Vince Zampella. Zampella told a cheering crowd, “No multiplayer. No microtransactions. It’s a story game.” This was later confirmed by tweets from the official EA Star Wars Twitter, which also specified the company would resist the temptation to add them after the fact:

No microtransactions. No loot boxes. And no, we won't be adding them. A single-player Star Wars story for those of you who are ready to become a Jedi. https://t.co/kTheWVBjJc

Remember a few weeks ago, when Gearbox revealed Borderlands 3 and sent its audience into paroxysms of joy when it mentioned the game wouldn’t have a battle royale mode? This is that, amplified by the fact that, while no one really thought Borderlands 3 would be battle royale, we had every reason to believe EA would pull its usual tricks with this game.

Remember, Star Wars: Battlefront II was the game that started the whole loot box controversy, which is still going several years later. The company has also gone a long time without releasing a single-player game, having cancelled a few promising projects. Most, if not all EA games released in the last five or so years have had multiplayer. So even hoping for a game with a story campaign seemed like a big ask. The fact the company is upfront about what the game isn’t suggests its actually sensitive to the criticism its received.

As for the game itself, it looks mildly interesting. From what we’ve seen of the story so far, a former Jedi Padawan named Cal Kestis manages to survive the Order 66 purge and must keep his head down, not using the Force lest he attract the attention of the Empire. But something happens to blow his cover, and he joins with a former Jedi Master to get enough training to survive Imperial pursuit, particularly from a tenacious Sith called the Second Sister. Personally, I still wish I could have seen Ragtag, the Star Wars game that was cancelled earlier this year, if only because that one allegedly focused on something other than Force users — but we can’t very well have that, can we?

According to its Microsoft store page, it’ll also have “cinematically-charged” lightsaber combat (I’m honestly not sure what that means) which “delivers the fantasy of becoming a Jedi through its innovative lightsaber combat system – striking, parrying, dodging.” Sounds a lot like the old Jedi Knight games, which I’m completely on board with.

Jedi: Fallen Order will be released on November 15. 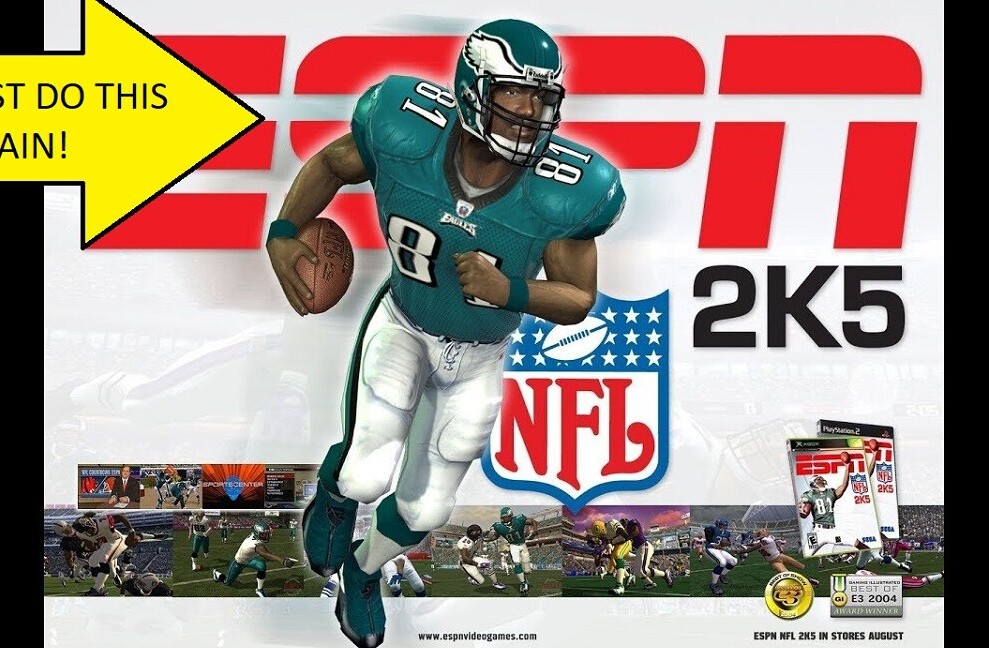 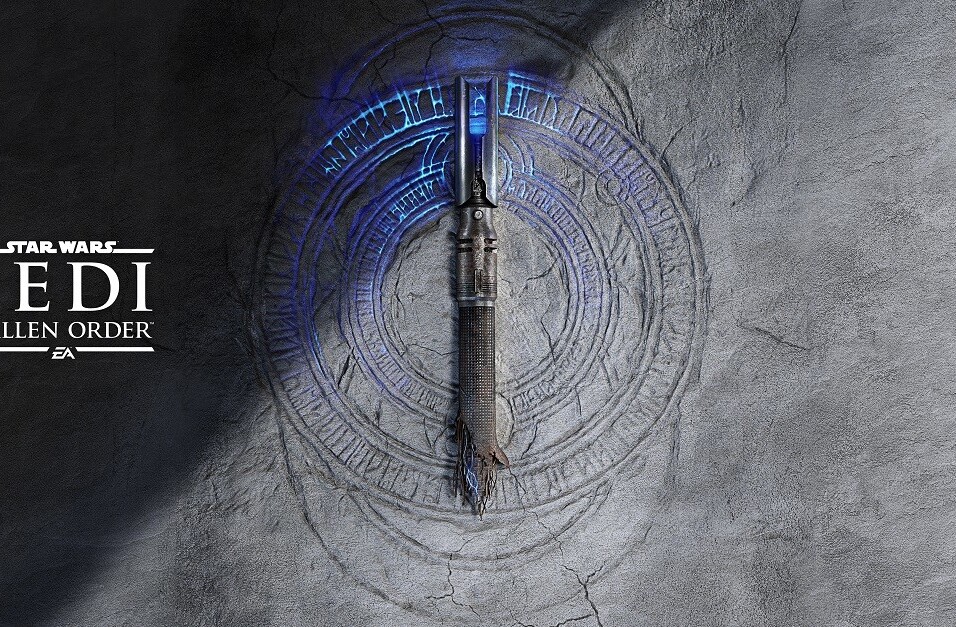