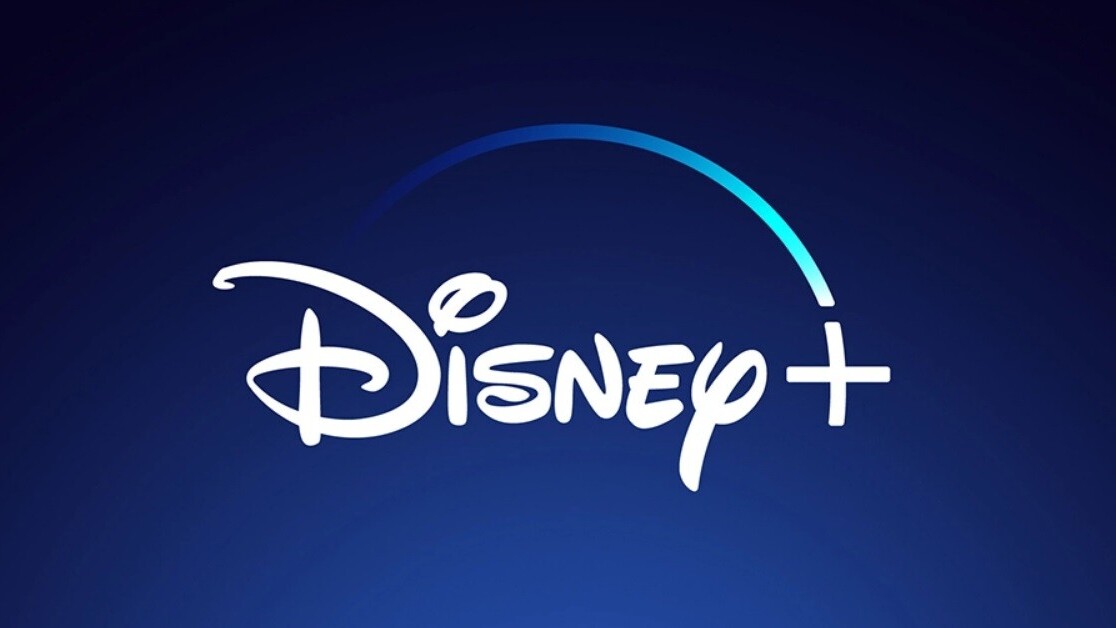 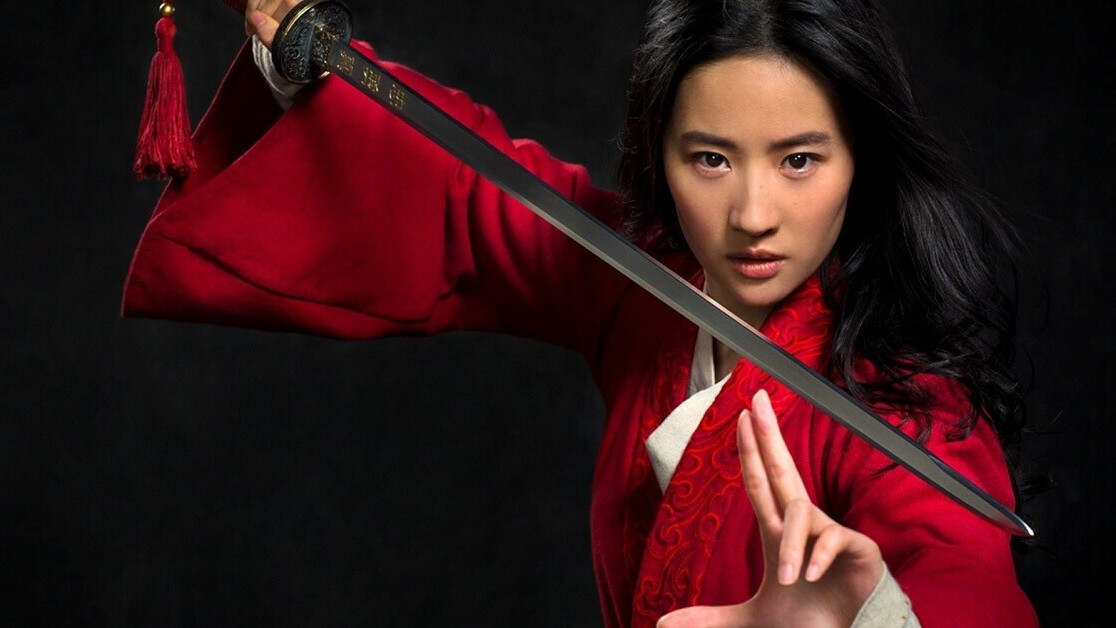 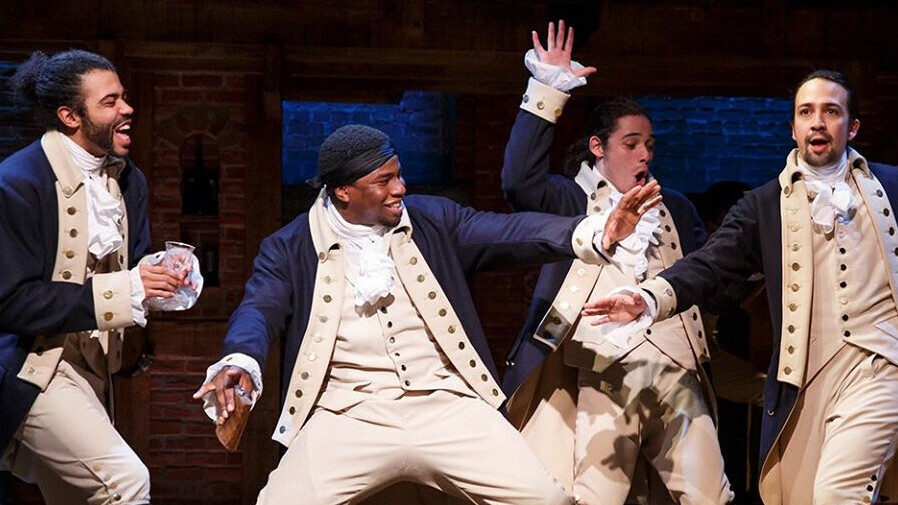 Disney+ tells you when missing movies will be added

Disney+ launches to a wave of technical issues

Disney reveals where you can stream its Disney+ service

Disney will bundle ESPN+, Hulu, and Disney+ for $13/month to take on Netflix in November