May the 4th is almost upon us, and if you’re anything like me, you’re going to indulge in some Star Wars video games, which let you live out your space-faring action hero fantasies. Luckily for us, most gaming platforms are eager to cater to this love, as several of them are offering sales on the best Star Wars games ever made.

Discord revealed earlier this week it’s adding Star Wars games to the selection of games for its Nitro premium users — Knights of the Old Republic I & II are available now. A spokesperson told TNW that more Lucasfilm and Disney games, such as Jedi Knight: Jedi Academy, Secret of Monkey Island, and Indiana Jones and the Fate of Atlantis, will be available later this month. A Nitro subscription currently costs $9.99 a month.

GOG, the DRM-free storefront, is offering to 65 percent off of Star Wars titles in its library. It’s a great range of classics, including both Knights of the Old Republics, both Force Unleasheds, the complete LEGO Star Wars series, and the X-Wing games.

And if you want to go directly to the “source” on PC — meaning, the company with whom Disney is partnered on Star Wars projects — EA is having a 70 percent-off sale on its Star Wars library. All of the games are also also included with Origin’s Access subscription library. This is also where you can access The Old Republic, EA’s now-free-to-play MMO originally developed by Bioware. It’s not on sale, but I like occasionally reminding people that it exists for the heck of it.

Steam is also having a May the 4th sale, and is bundling several of the games together for convenience. The prices on Steam and GOG appear to be largely the same across all games, however (and both have better discounts than Origin). Steam’s collection is also slightly larger than the other two, though only just: Steam is the only one of the three to offer the Clone Wars: Republic Heroes game, and Origin doesn’t appear to have the classic version of Battlefront — though, granted, that game is a recent addition to Steam and GOG.

Most of the games offered in the above sales are classics, but if you want to play a more recent Star Wars game, Microsoft has you covered. While there don’t currently seem to be any May the 4th sales for PS4 owners, Xbox One owners get the modern games at a steep discount. Specifically, the latest LEGO Star Wars game is 50 percent off, while the new Battlefronts I & II are 75 and 70 percent off, respectively.

Have fun fighting your lightsaber battles and shooting Force lightning everywhere. I’ll be busy rescuing Bastila for the thousandth time. 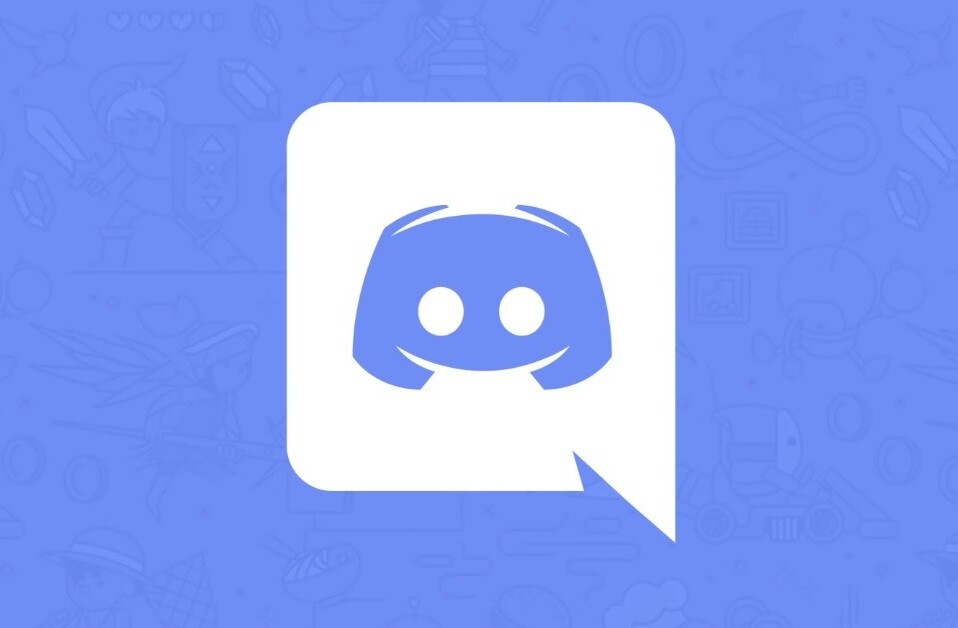 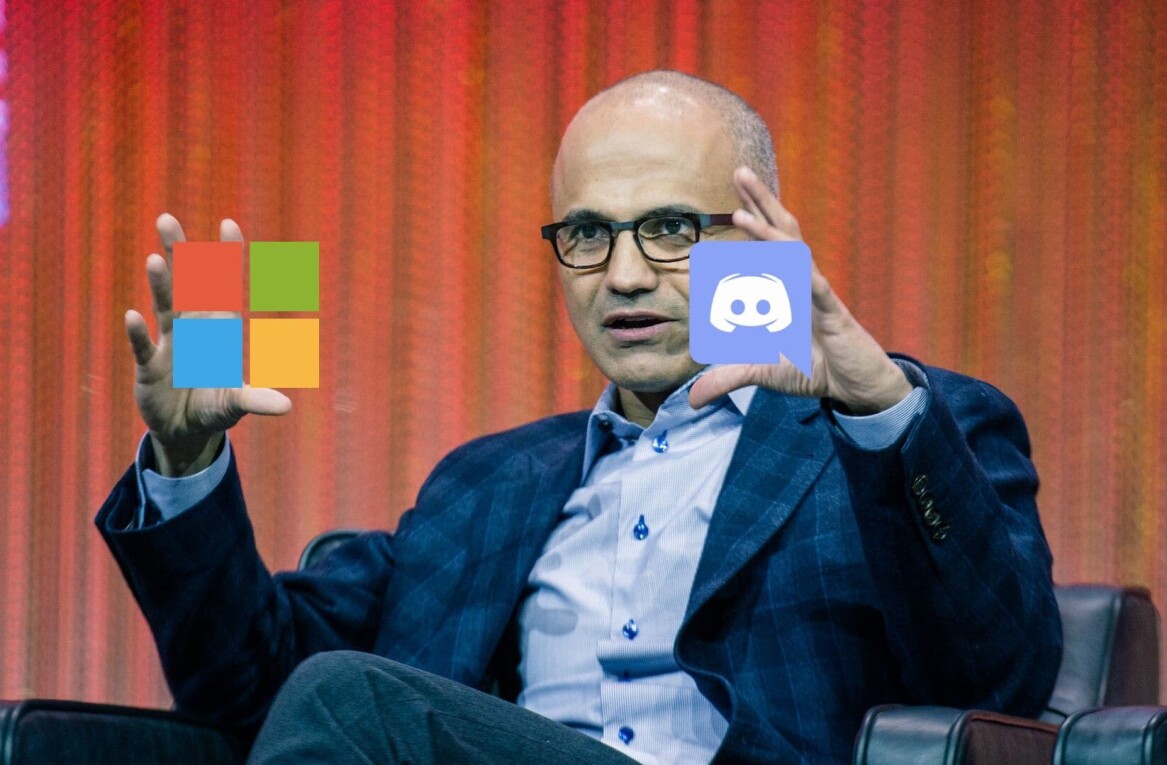