This article was published on December 1, 2017 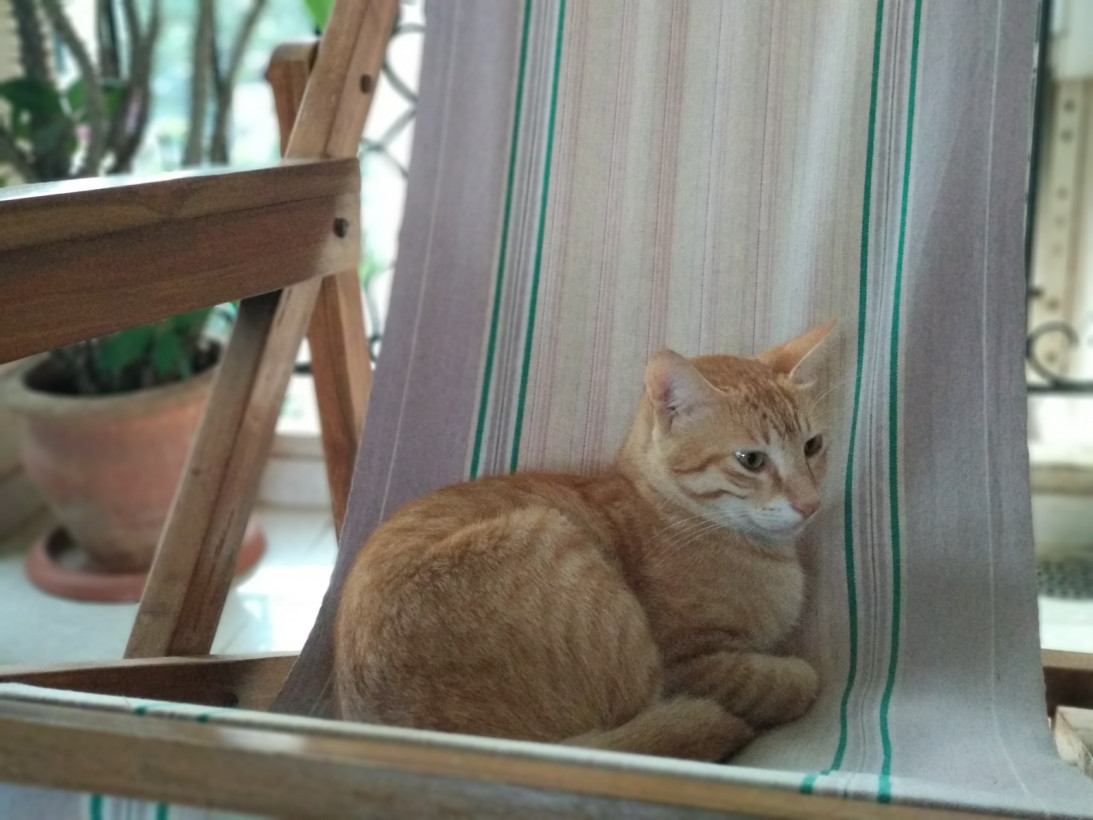 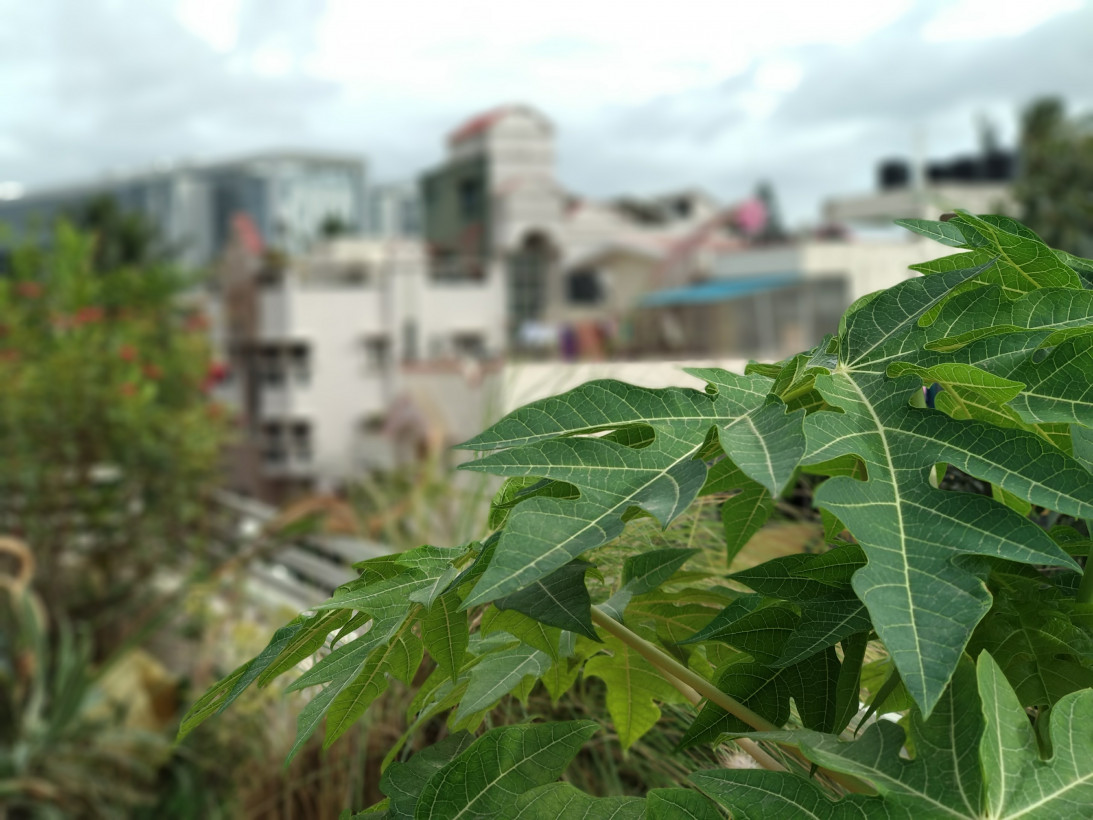 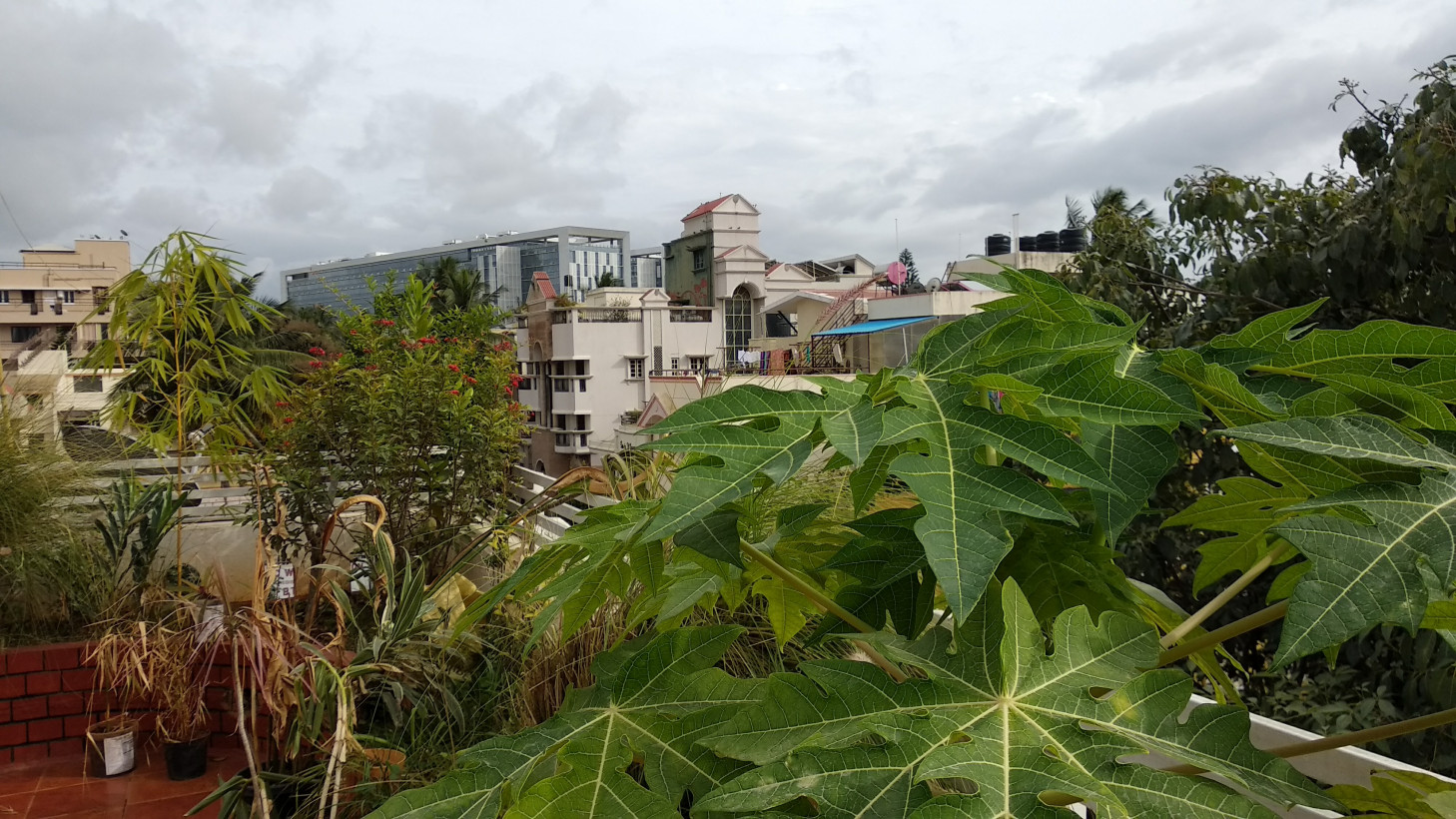 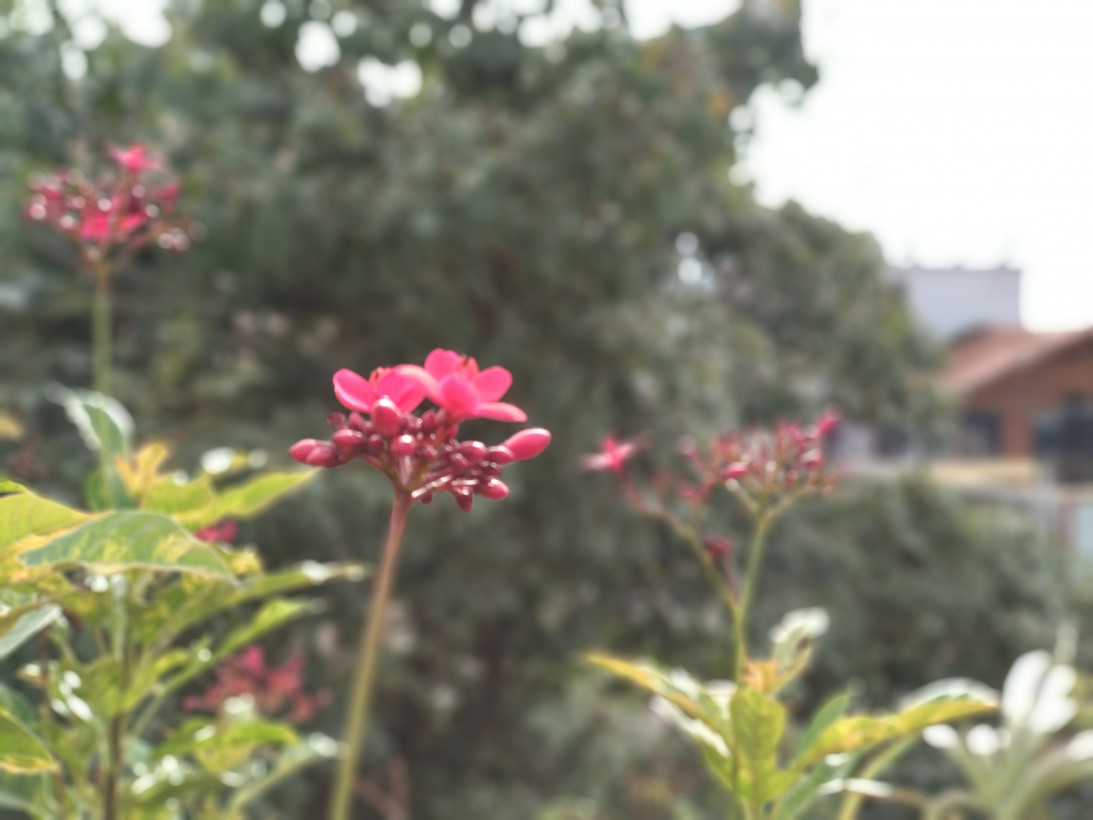 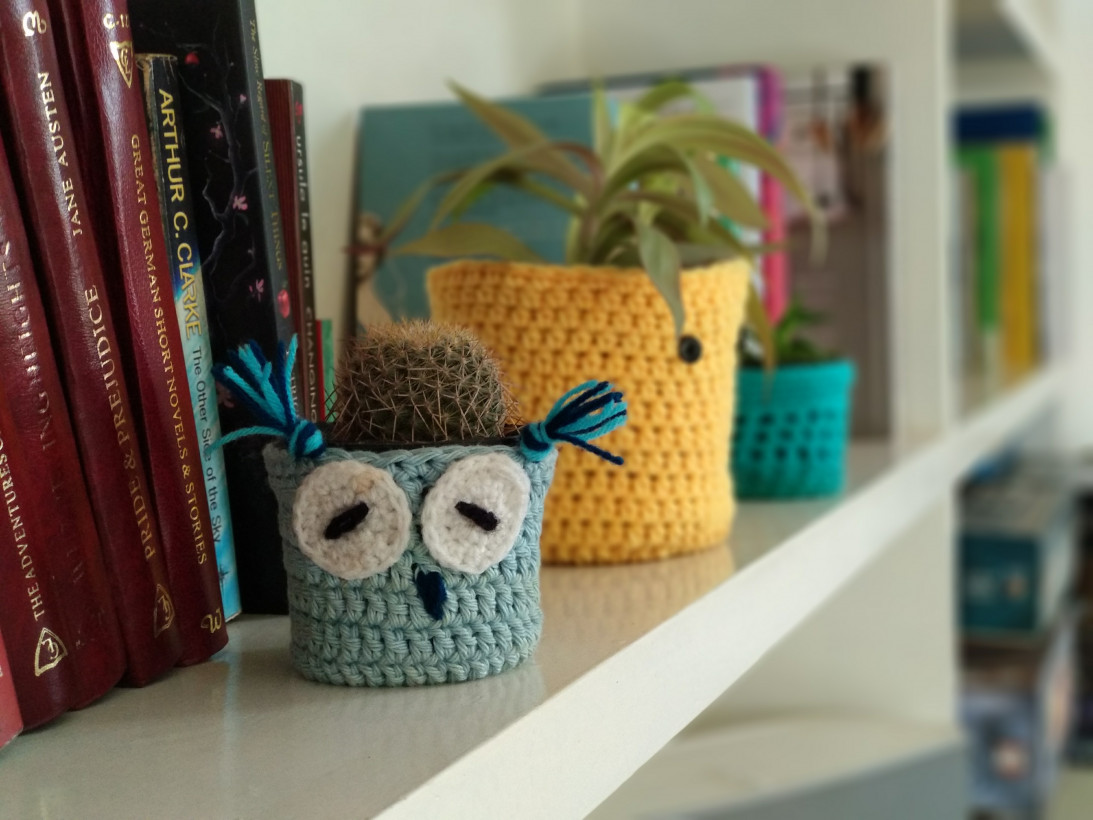 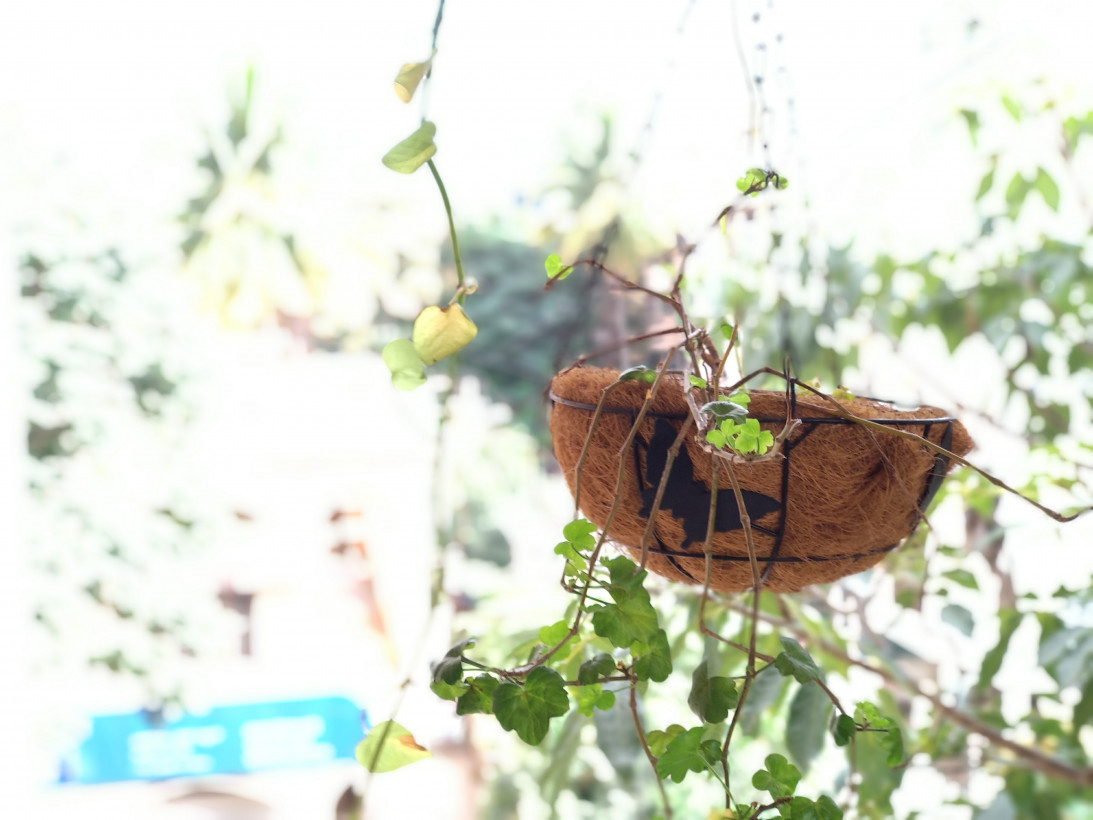 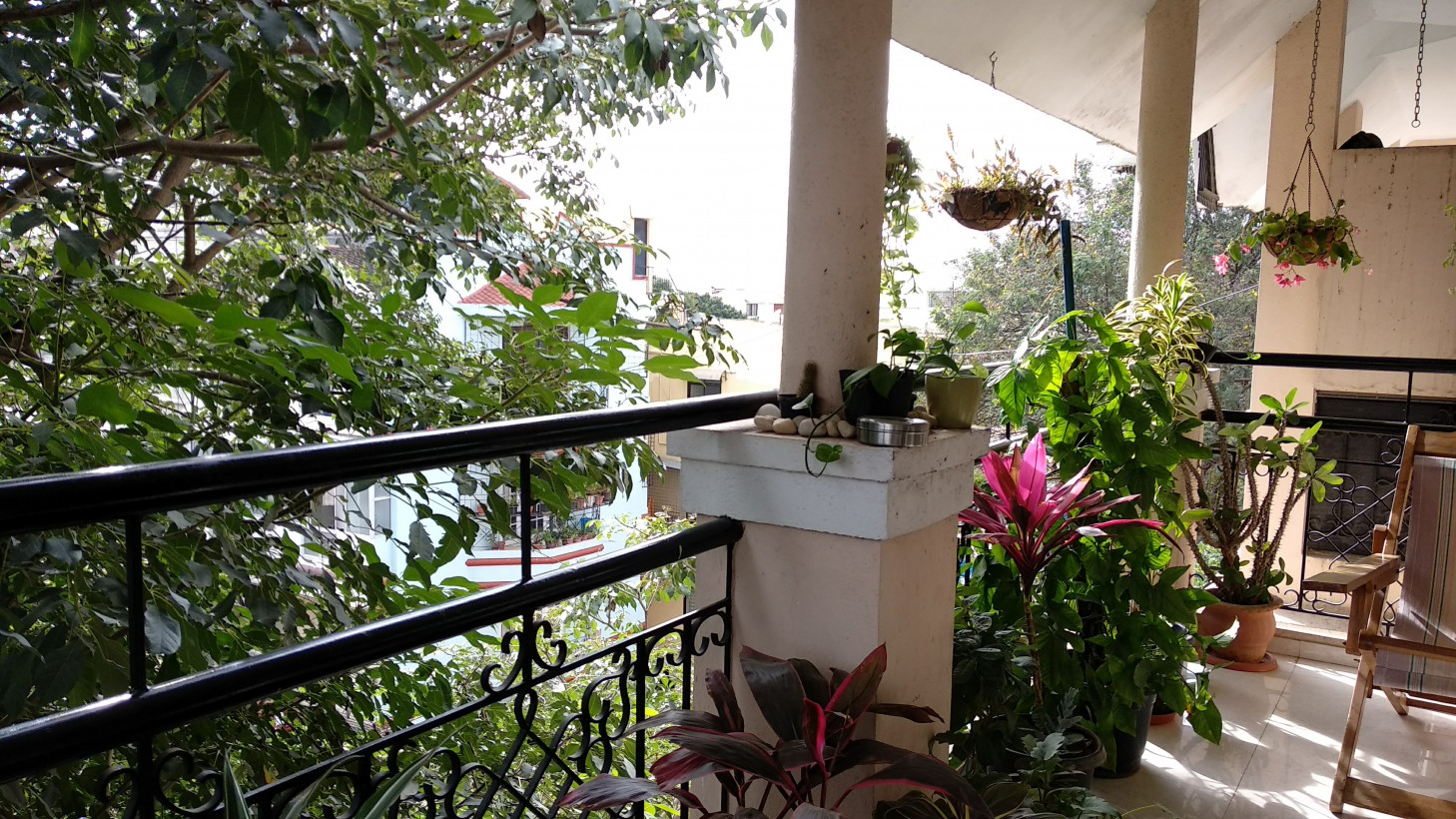 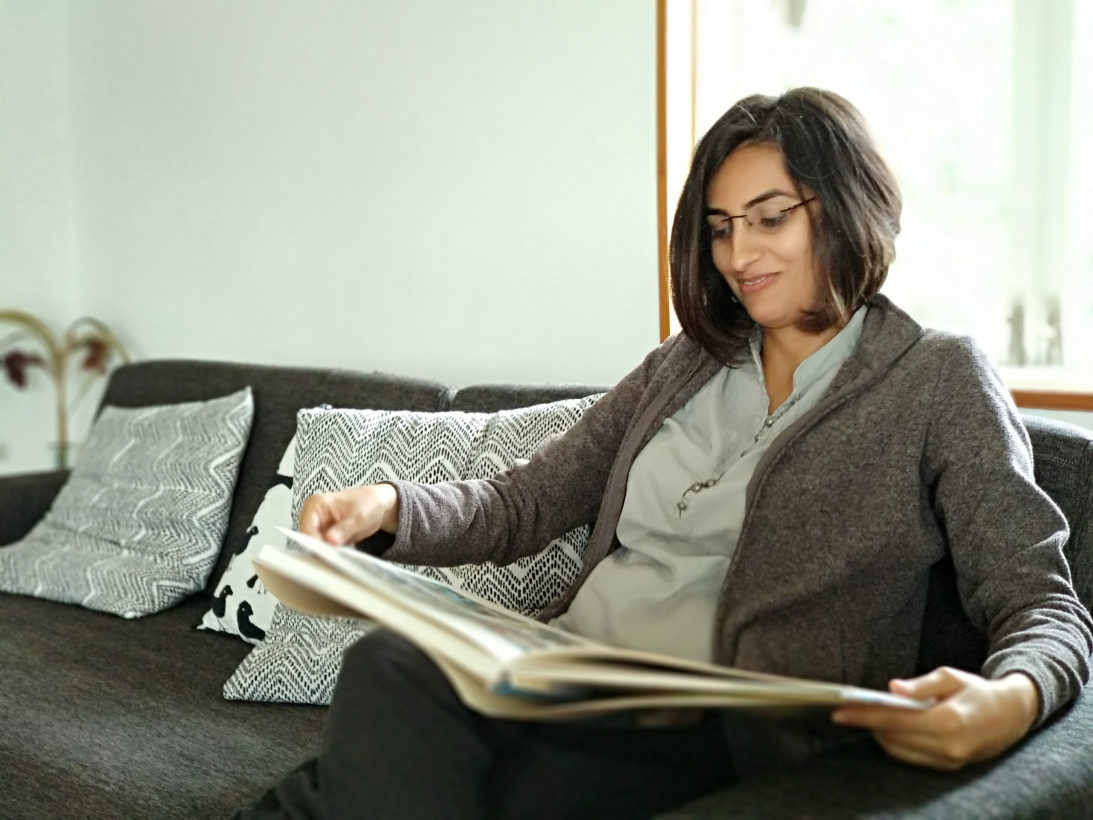 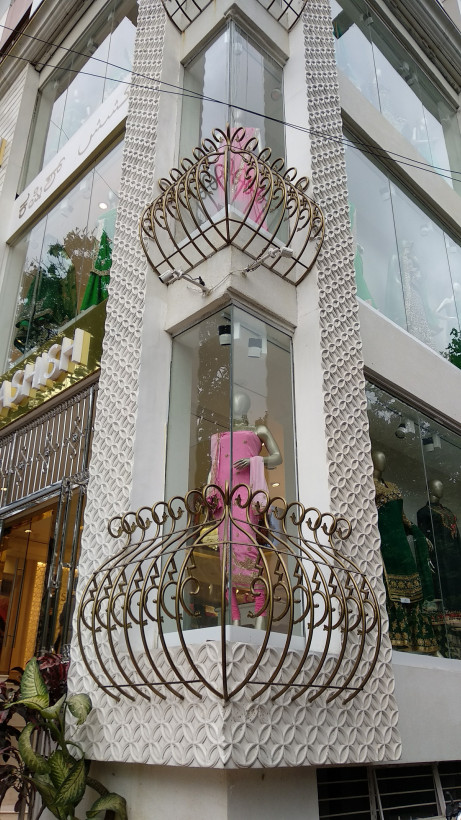 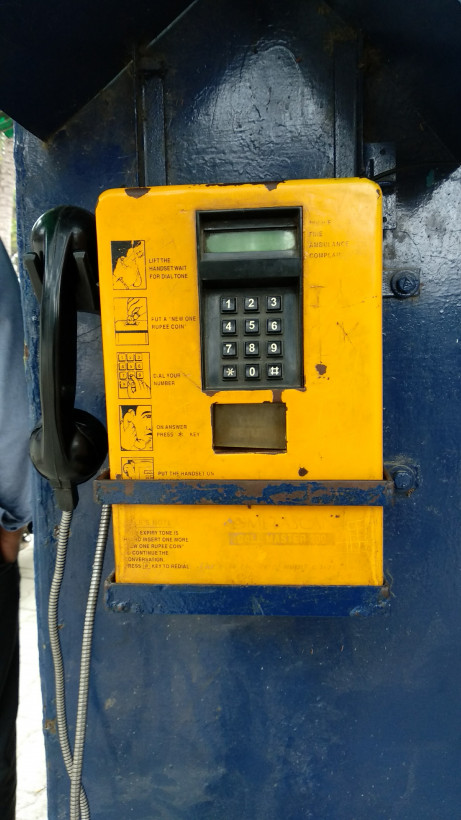 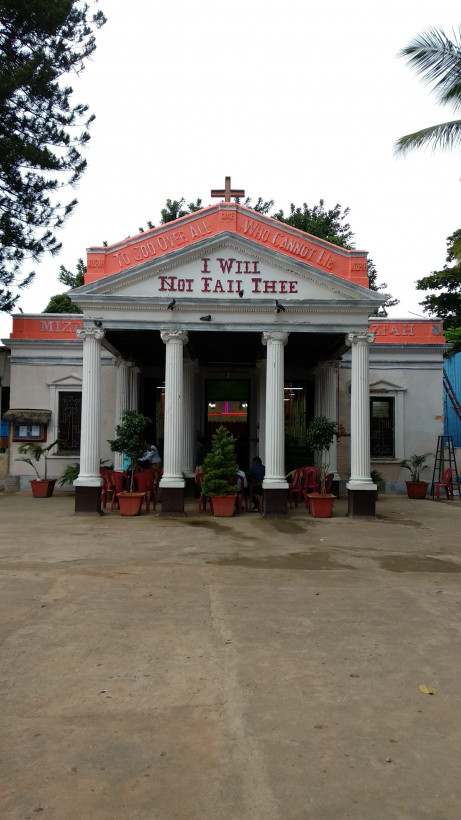 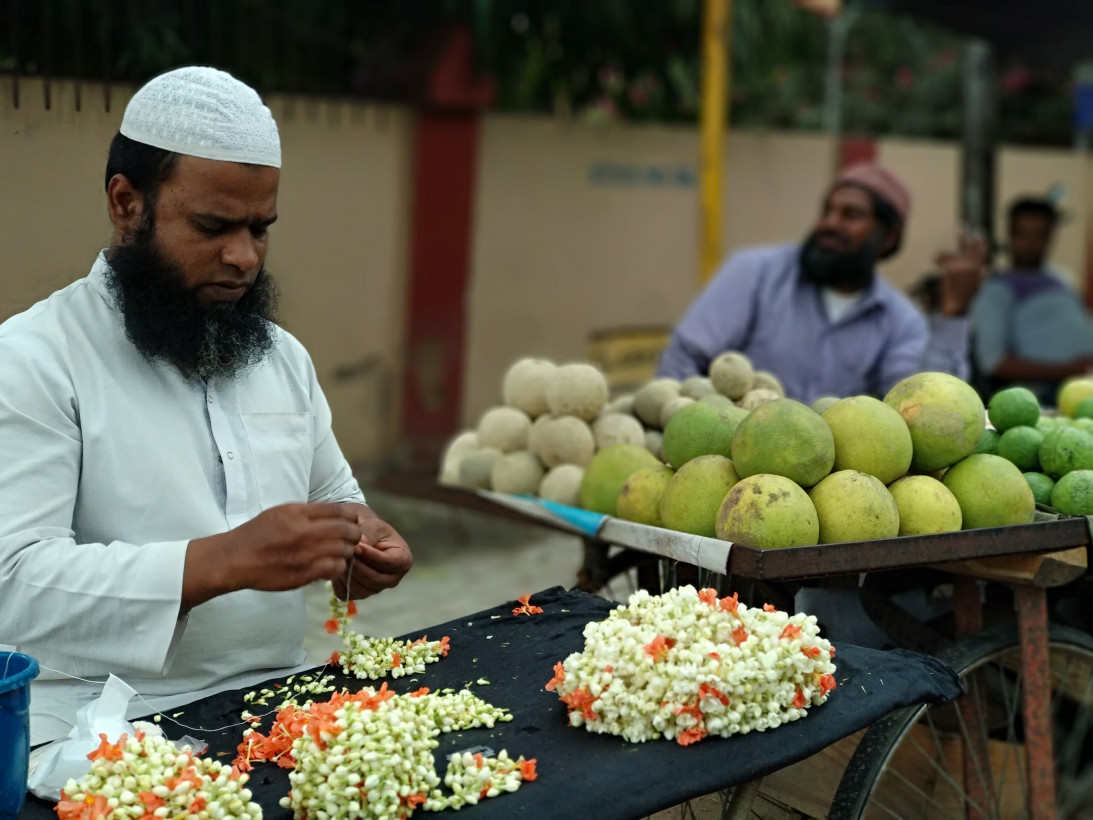 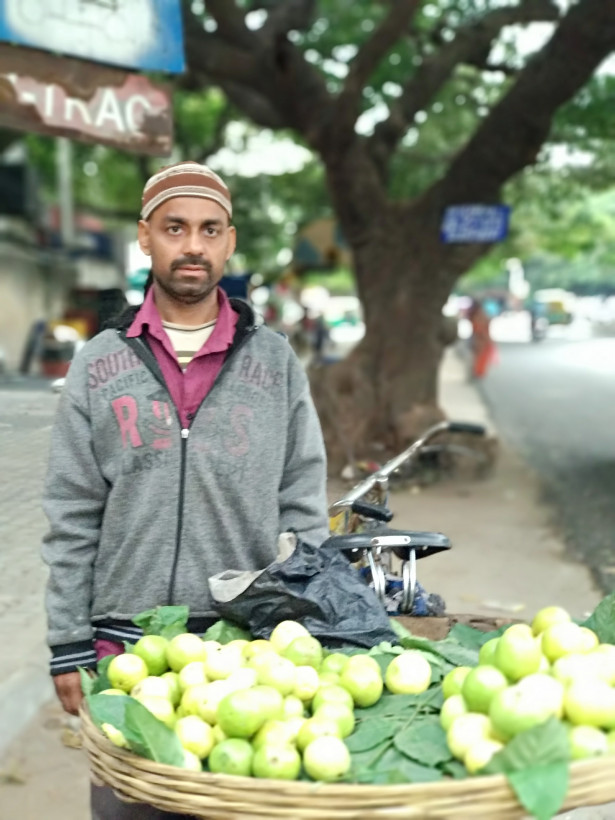 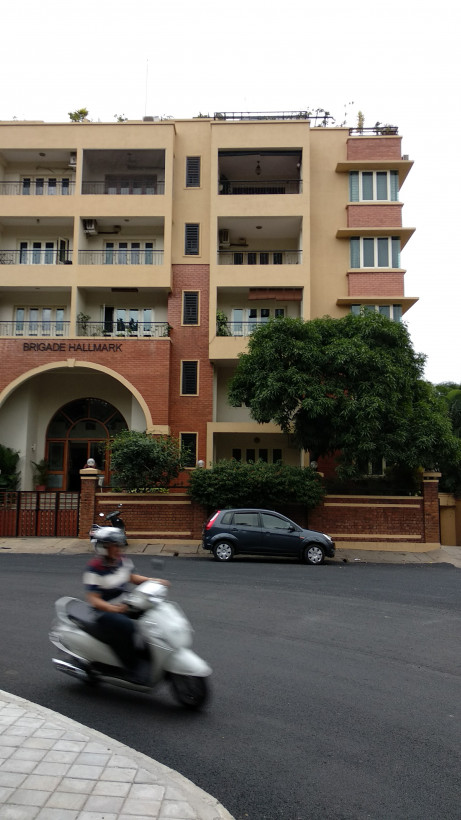 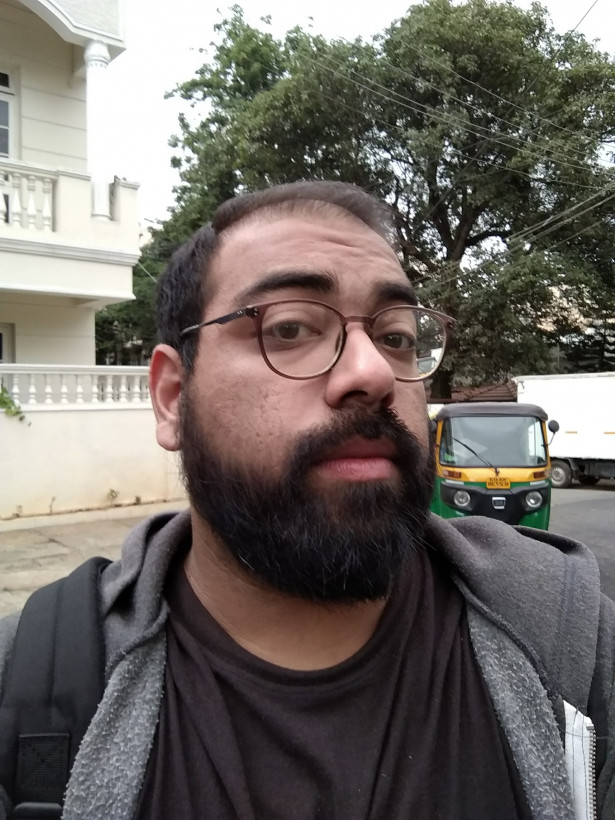