Last year, Xiaomi managed to grab the second spot in the global smartphone market by pushing Apple to third. A seriously impressive feat, even though it was just for one quarter.

The company sells a ton of phones priced under $300 worldwide, and that has helped it get ahead in the volume game.

But it hasn’t earned its stripes in the flagship device arena. Perhaps that’s why it has included almost every top-end feature you can think of in its latest Xiaomi 12 Pro phone.

I’ve been using it for the last few weeks, and it was really fun. The 12 Pro had me playing games and watching videos for hours a day because of its top-notch screen. Plus, it comes with a stupid fast charger.

With this, Xiaomi is putting a strong contender against the latest flagships of Oppo, Samsung, and OnePlus to be a top dog of the Android world.

Before we talk about all that, here are the device’s impressive specifications.

The Xiaomi 12 Pro’s design is not revolutionary or pathbreaking, but the frosty textured glass on the back and curved sides makes it easier to grip. And that’s all I have to say about the structure.

The screen is definitely the star of the show. It’s colorful, bright, and vibrant, which makes it delightful to use for apps, games, and videos.

The 120Hz LTPO screen makes everything smooth, and it also automatically adjusts the refresh rate based on your current application and activity. Scrolling timelines or performing actions in games feels magical.

The phone supports HDR10+ and Dolby Vision, so supported videos have punchy color and details. Plus, it has quad speakers tuned by Harman Kardon that actually sound good.

It’s nice to have balanced and loud speaker audio that I can occasionally enjoy with videos. However, don’t expect the detailed and nuanced sound of a recent iPhone.

The 12 Pro is using the latest Snapdragon processor, and it doesn’t stutter while opening apps or playing games. So no complaints about real-world performance.

The device offers only 2x optical zoom, but because of the 50-megapixel sensor, pictures are richly detailed. The digital zoom feels useless beyond 5x, because of high noise in the photos. The ultrawide sensor is pretty good, but it doesn’t have autofocus, so that’s a bummer.

When it comes to low-light photos, the phone automatically switches to night mode. Thankfully, the camera’s algorithm doesn’t try to artificially “brighten” snaps in this mode by boosting exposure. Here are some samples to look at: 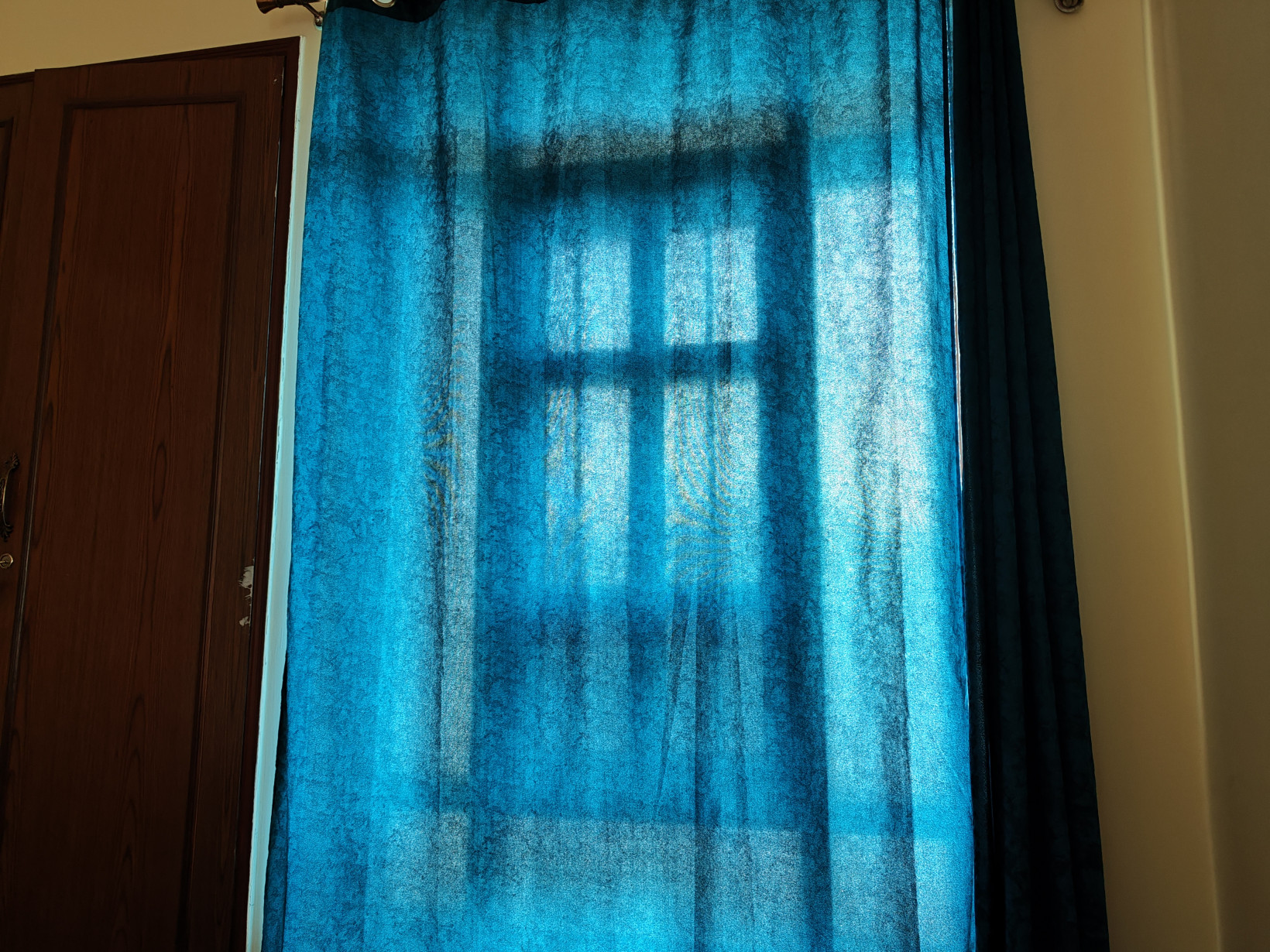 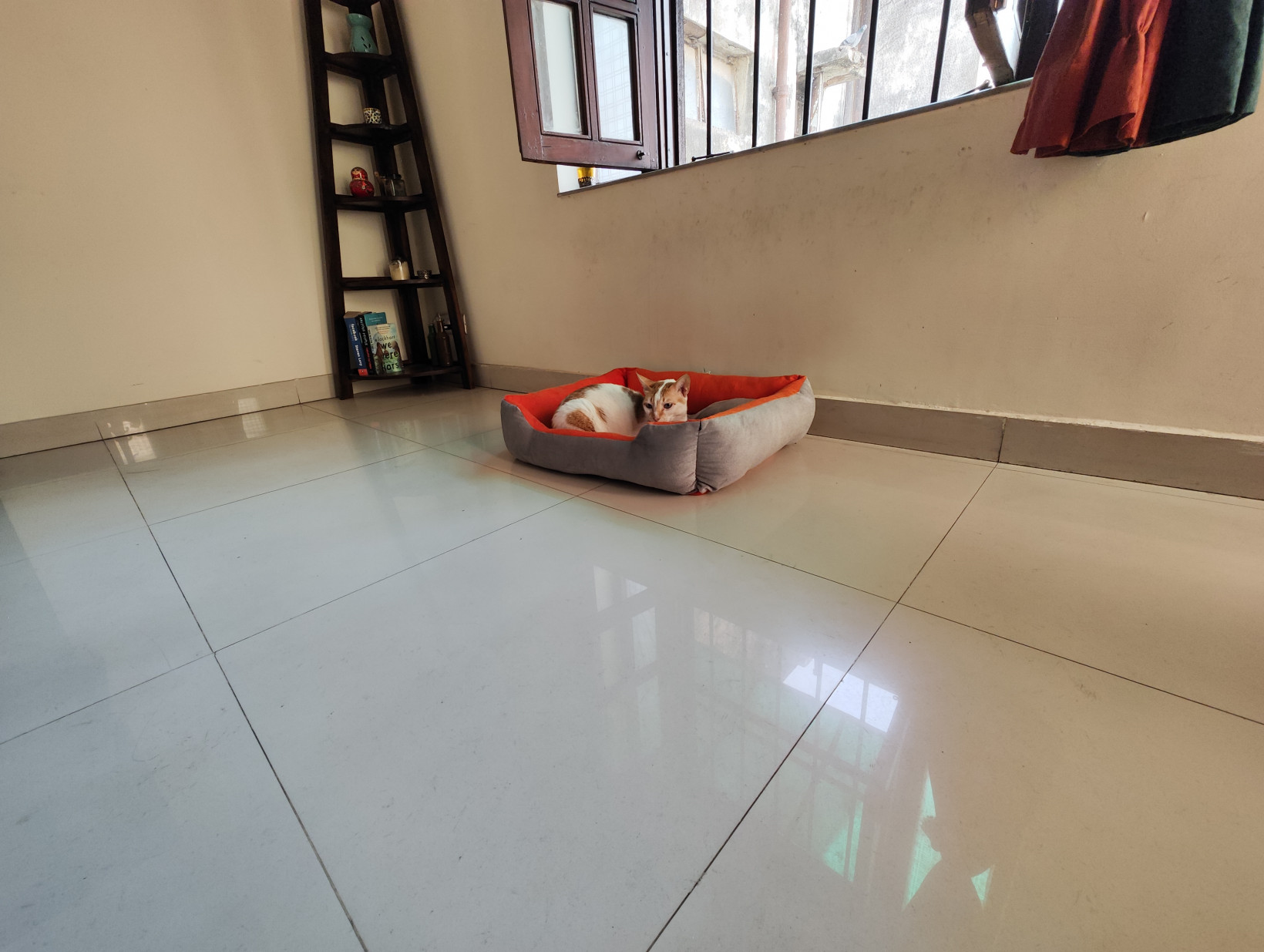 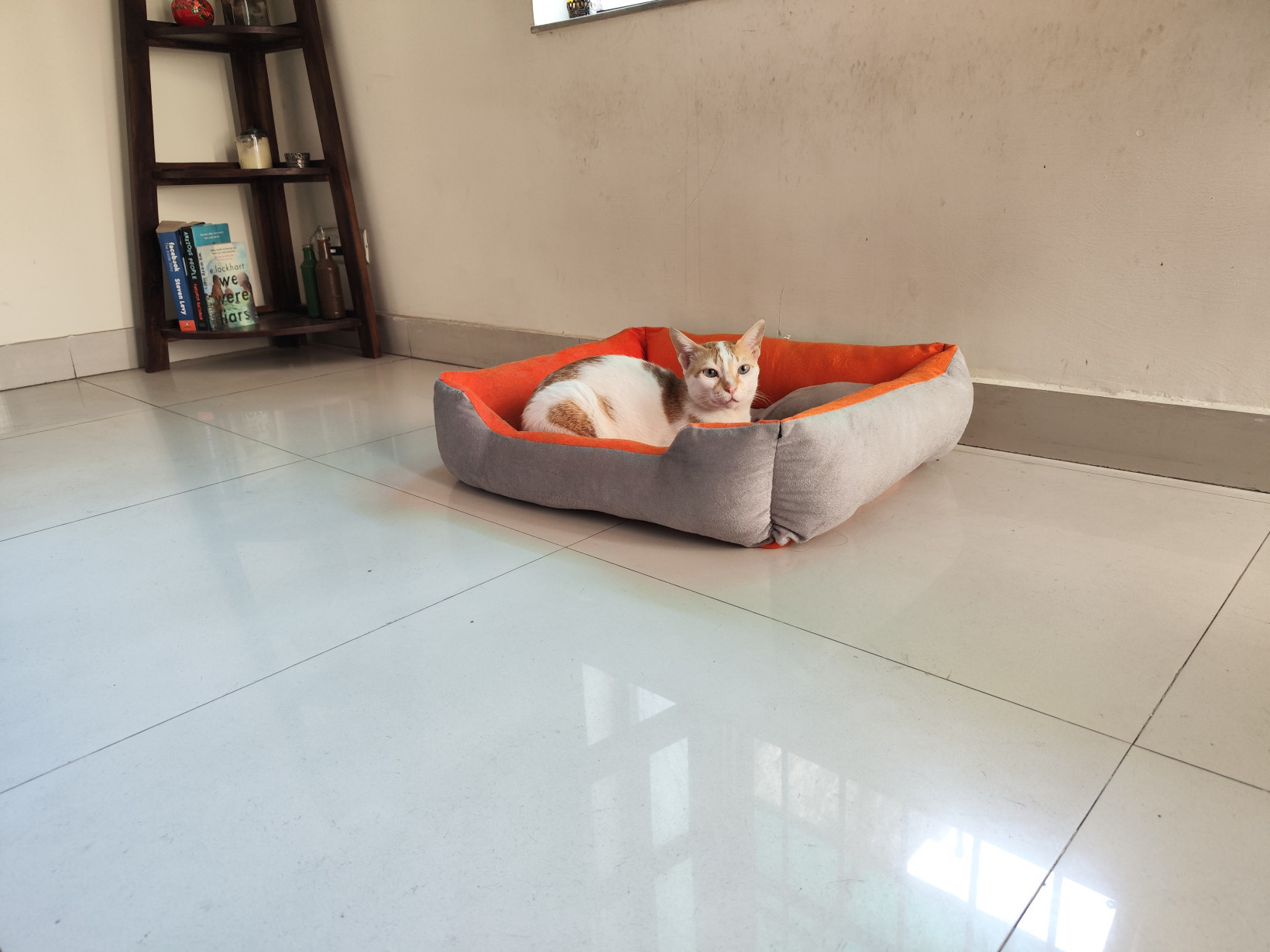 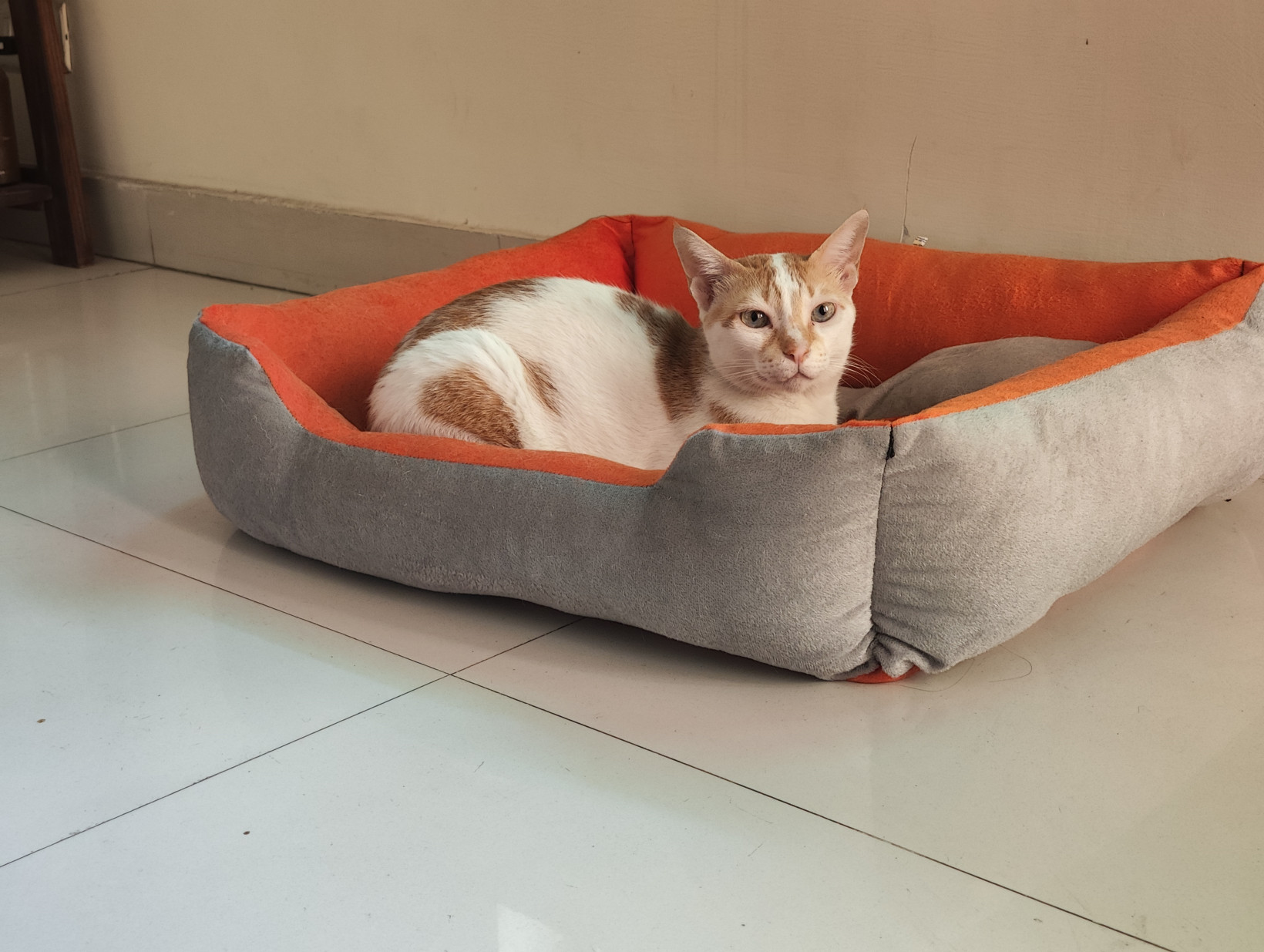 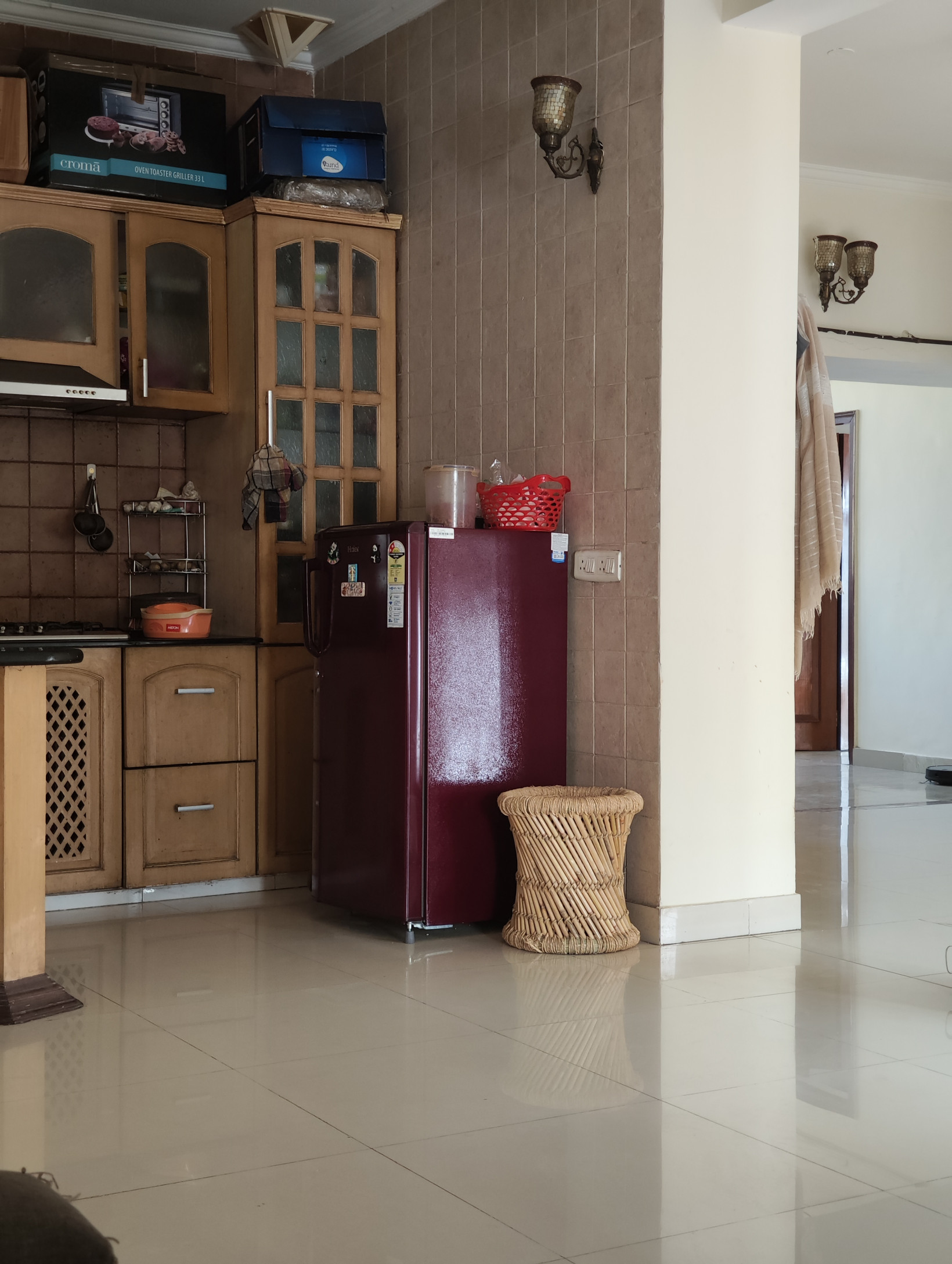 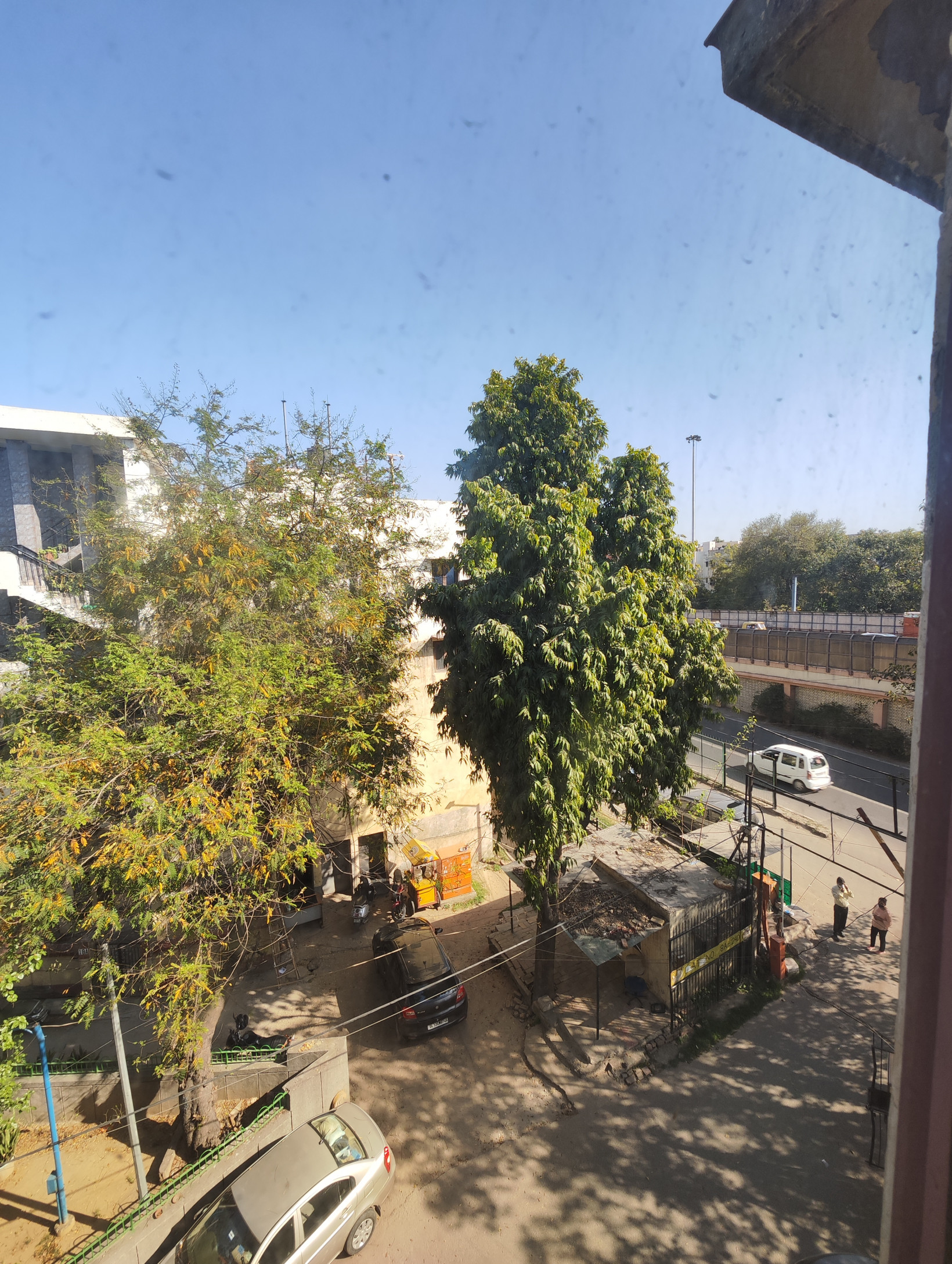 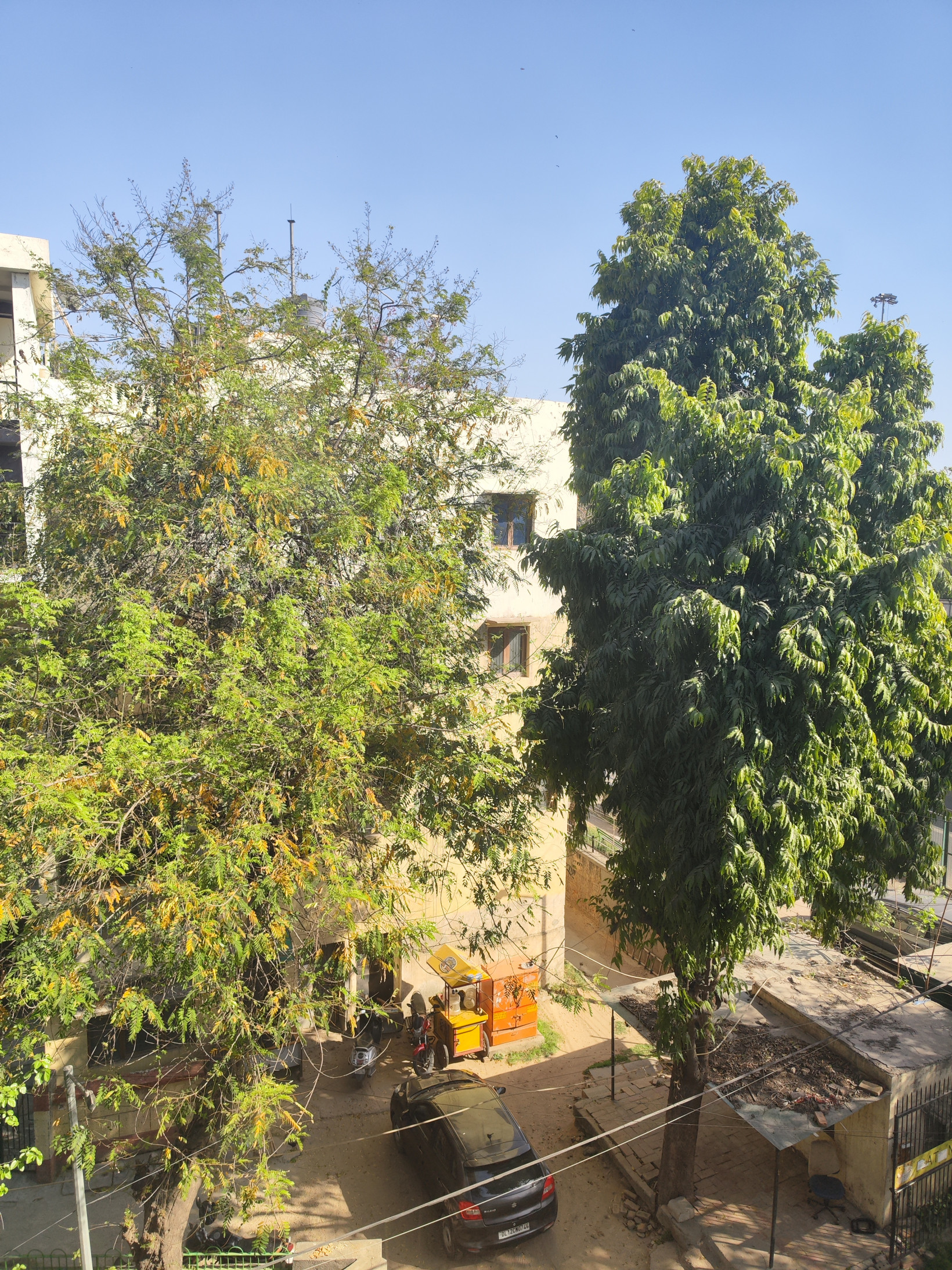 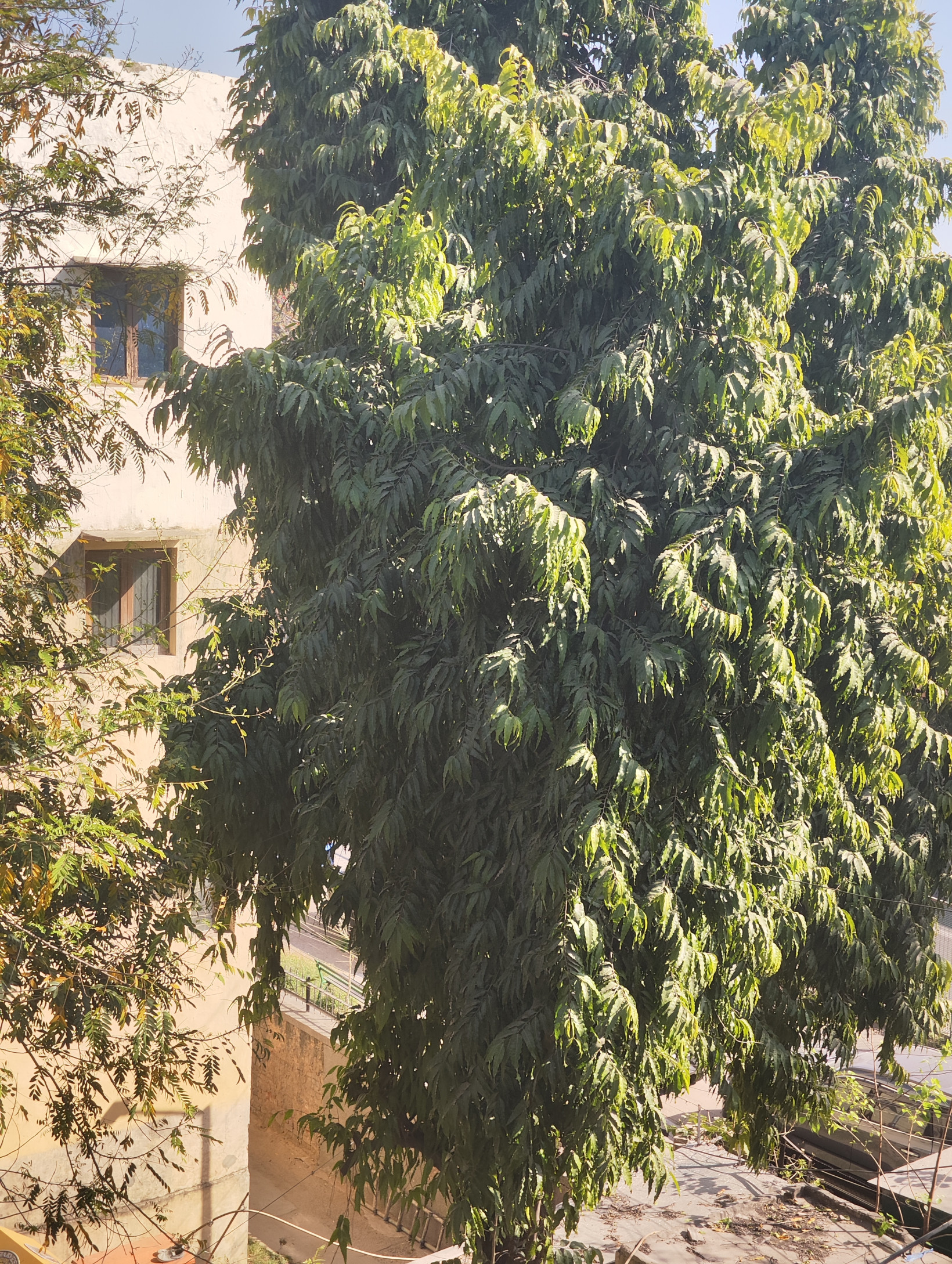 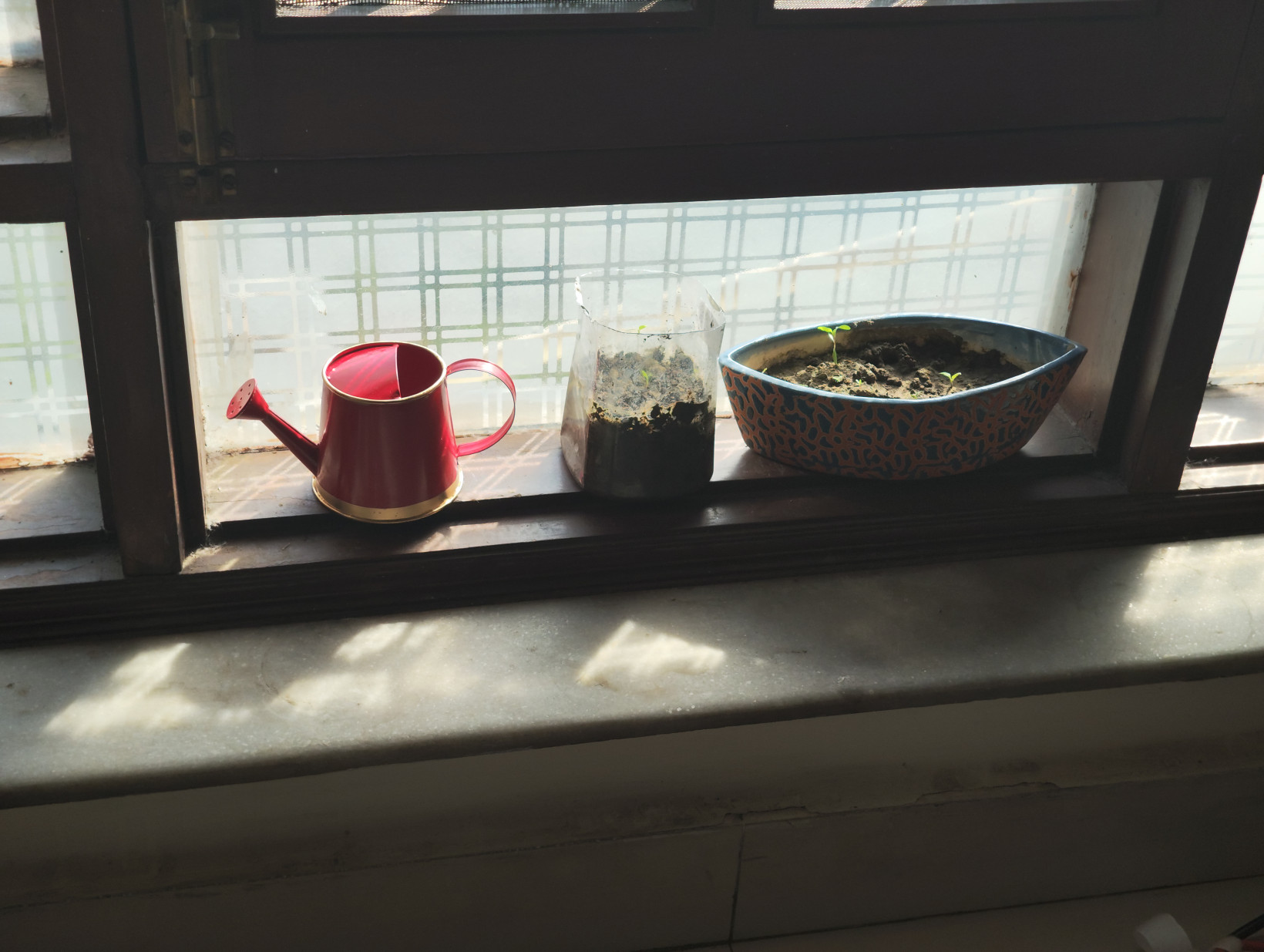 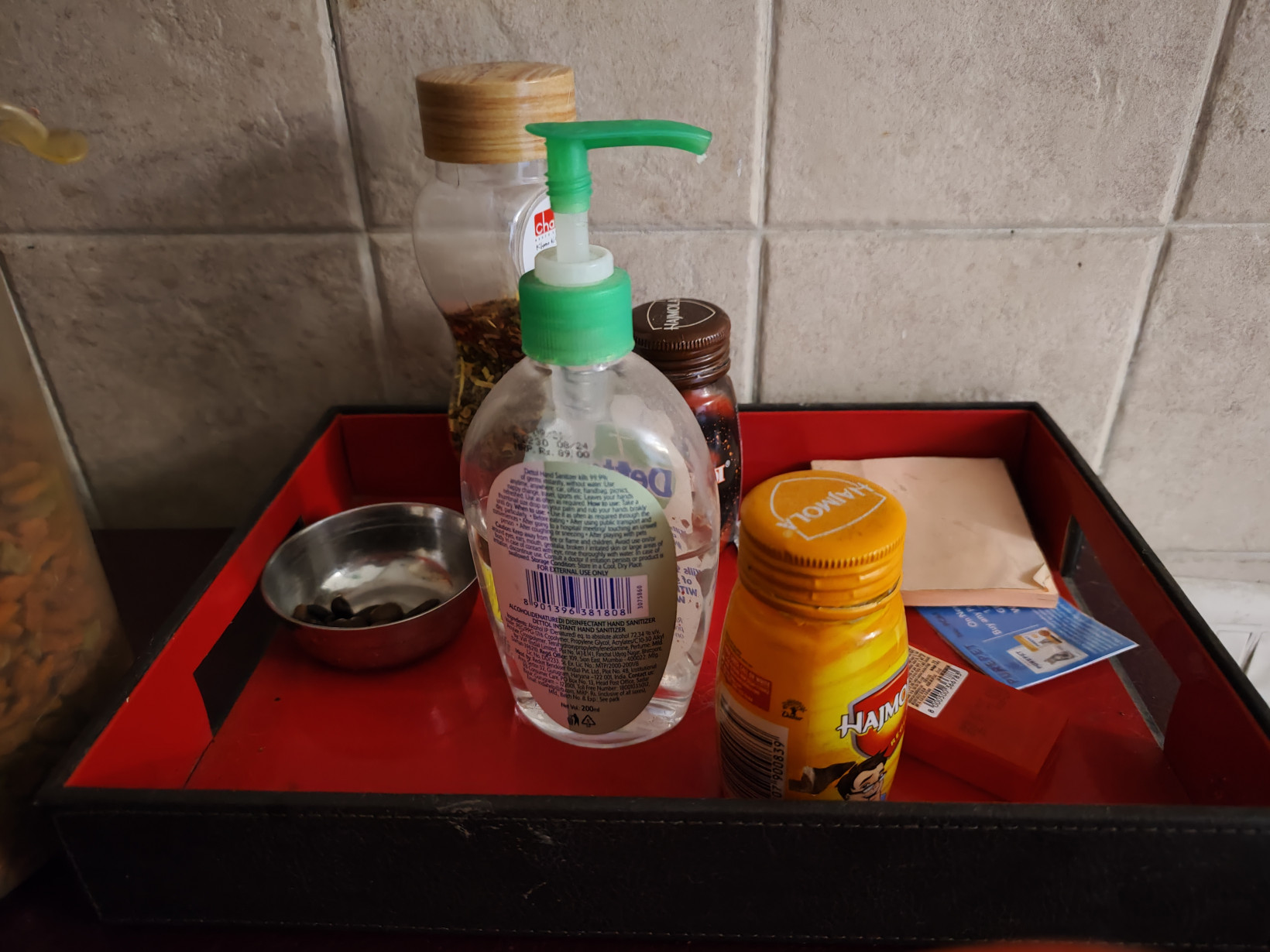 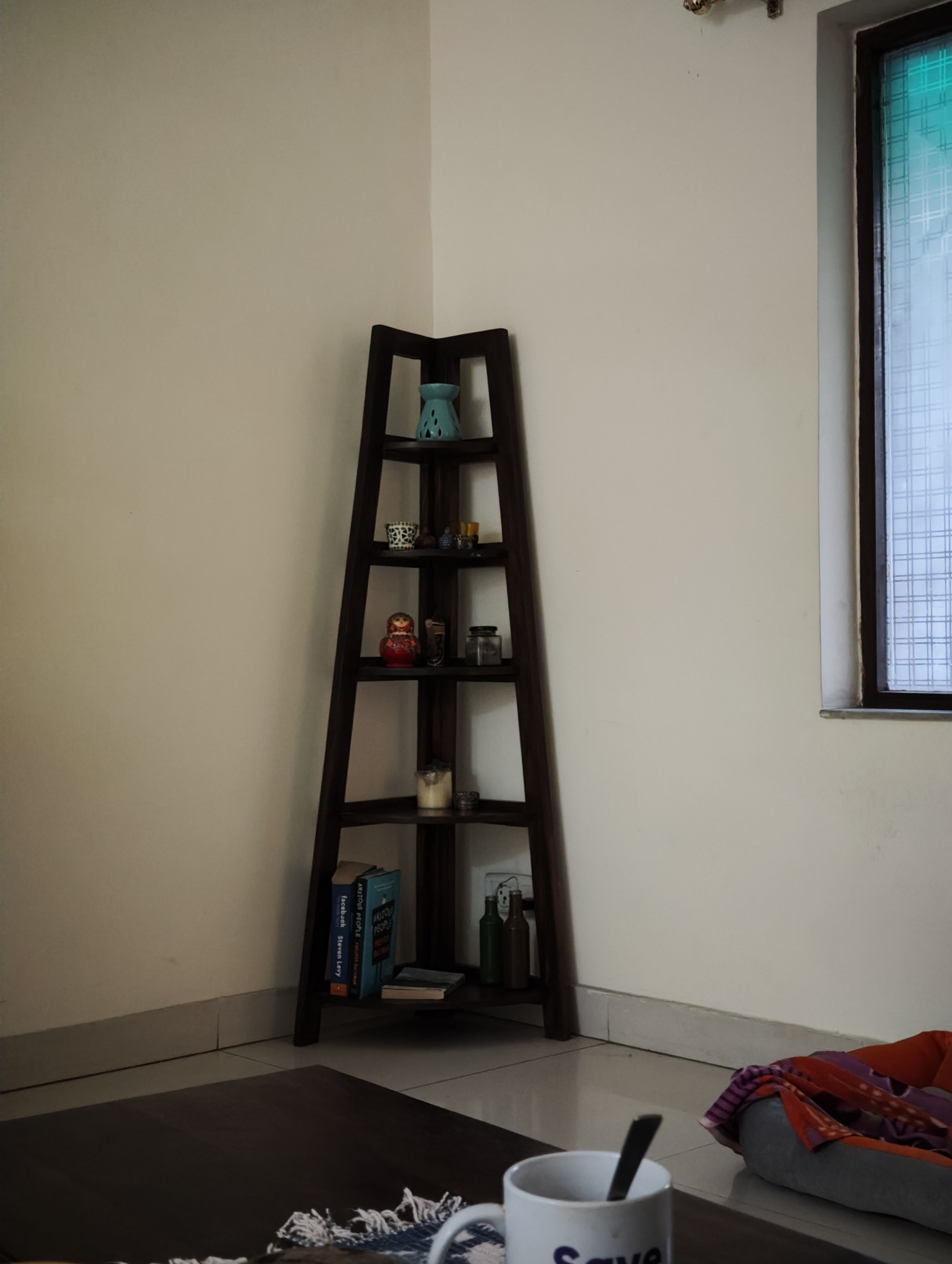 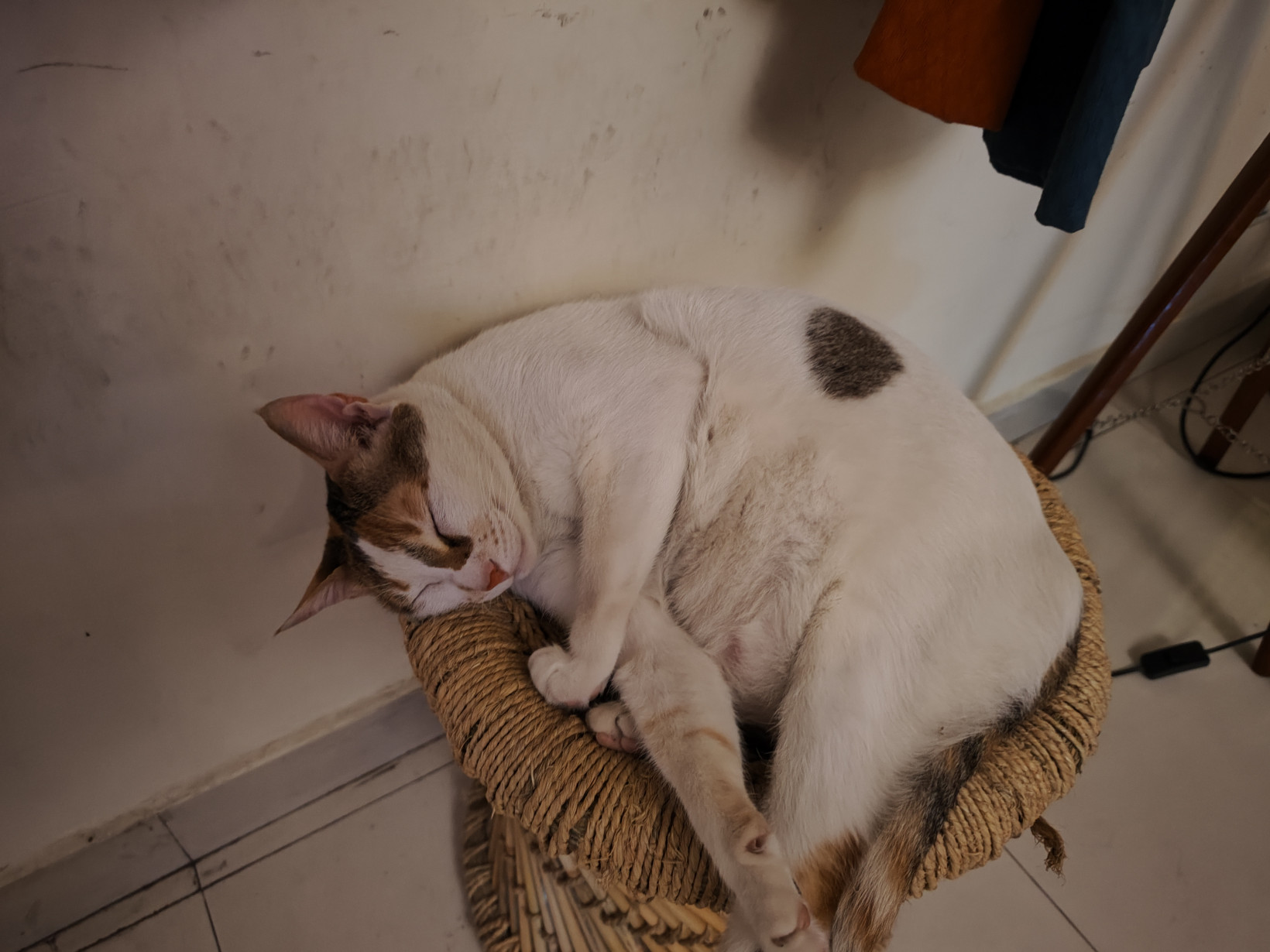 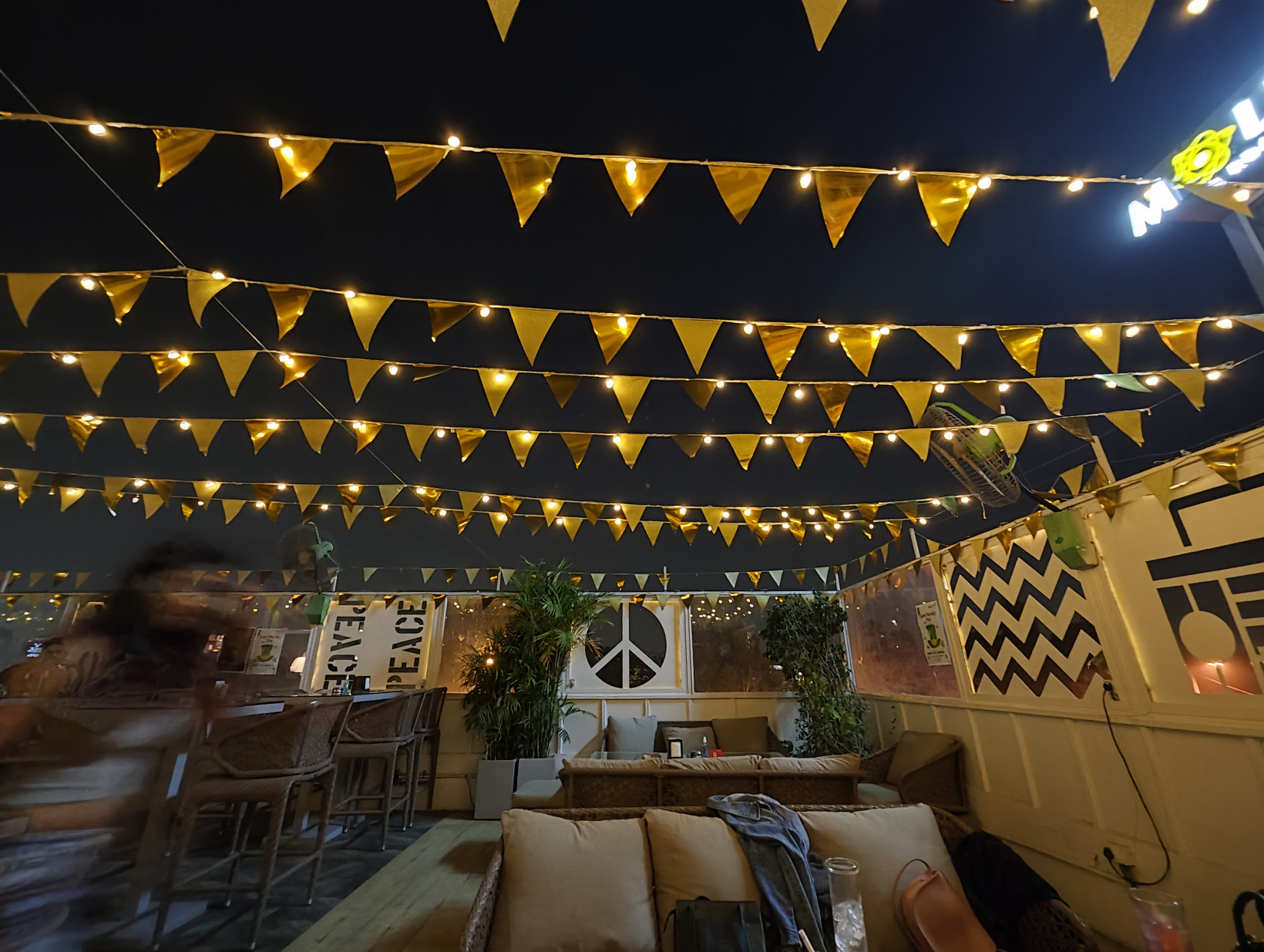 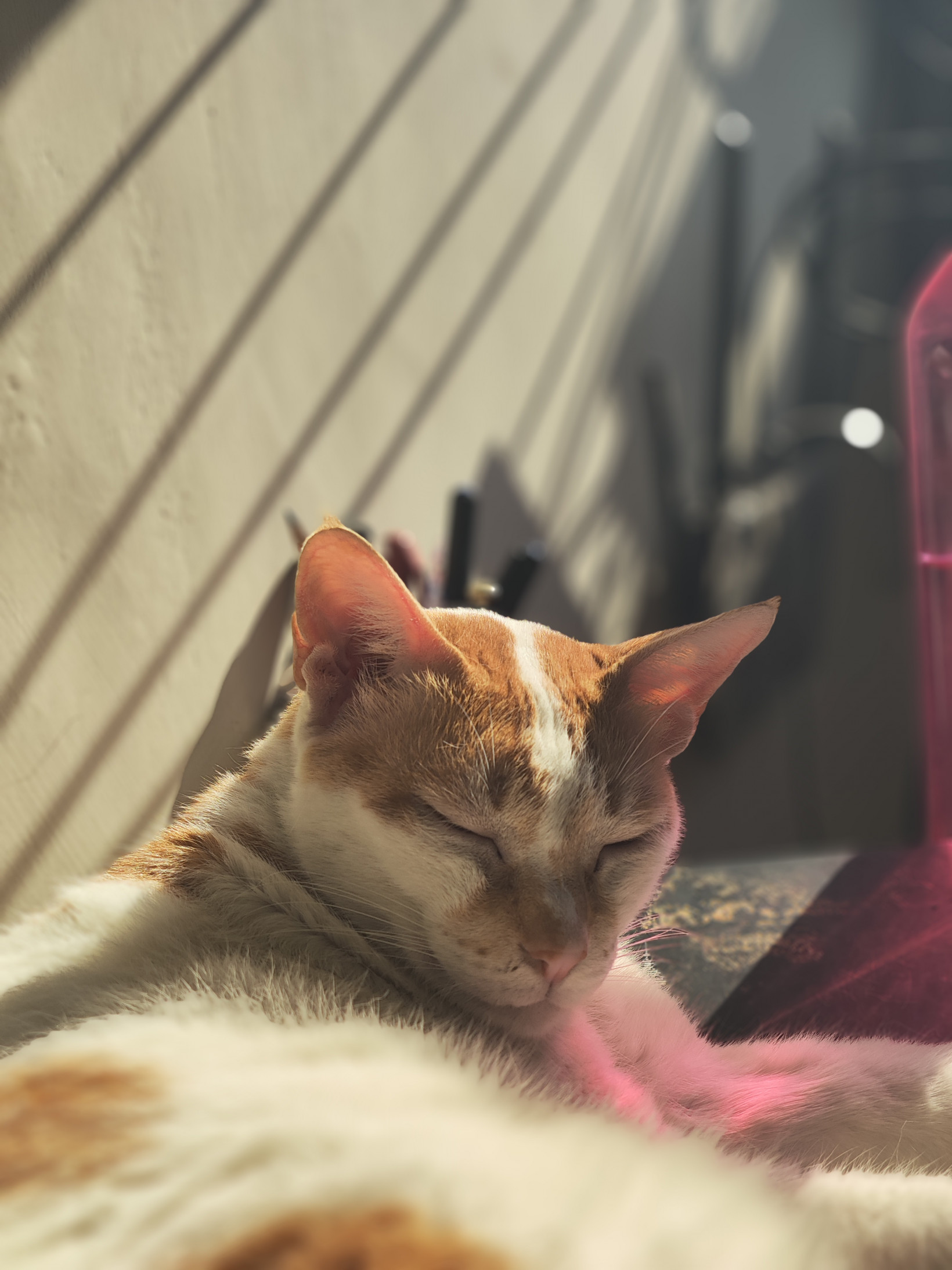 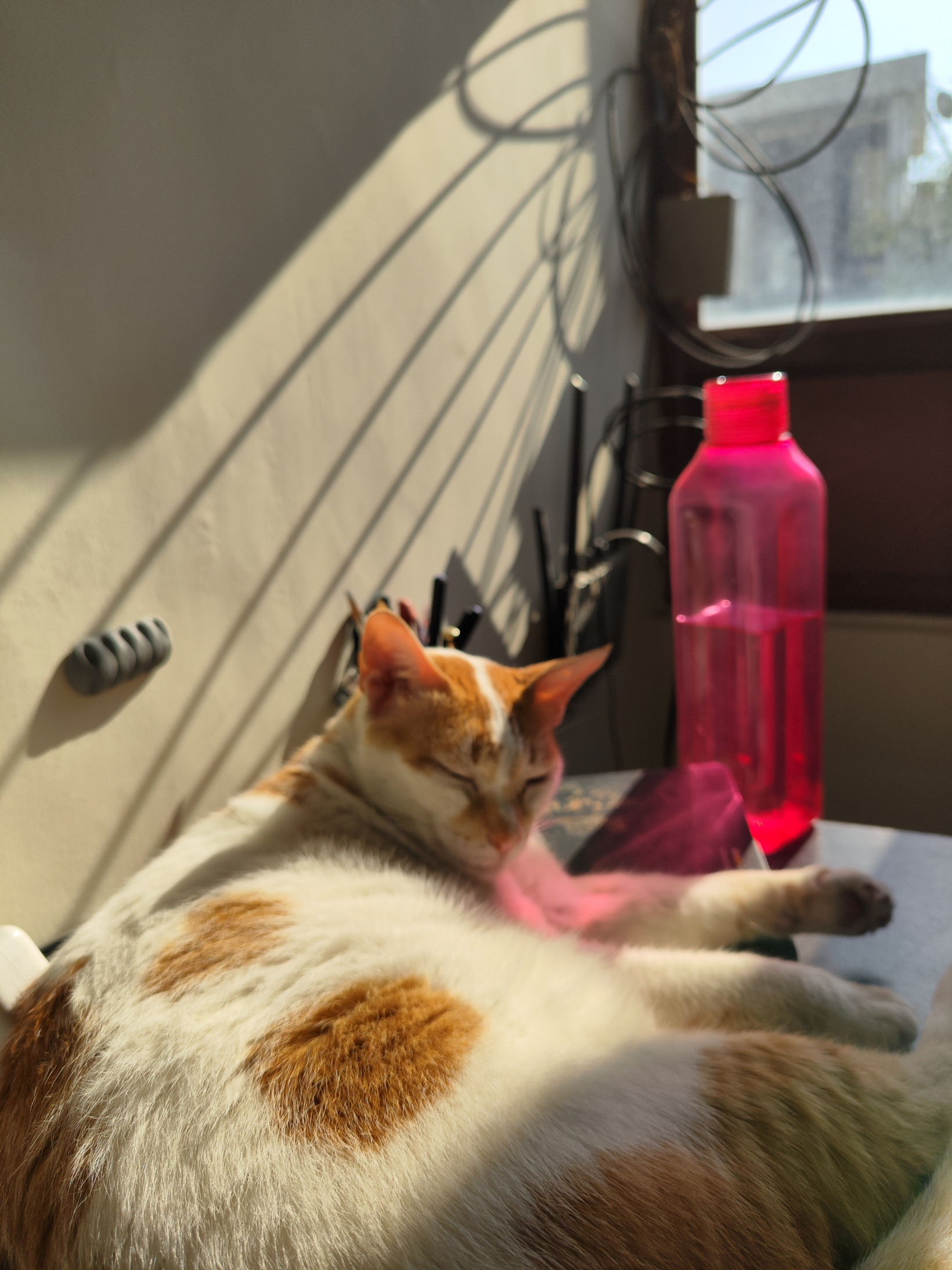 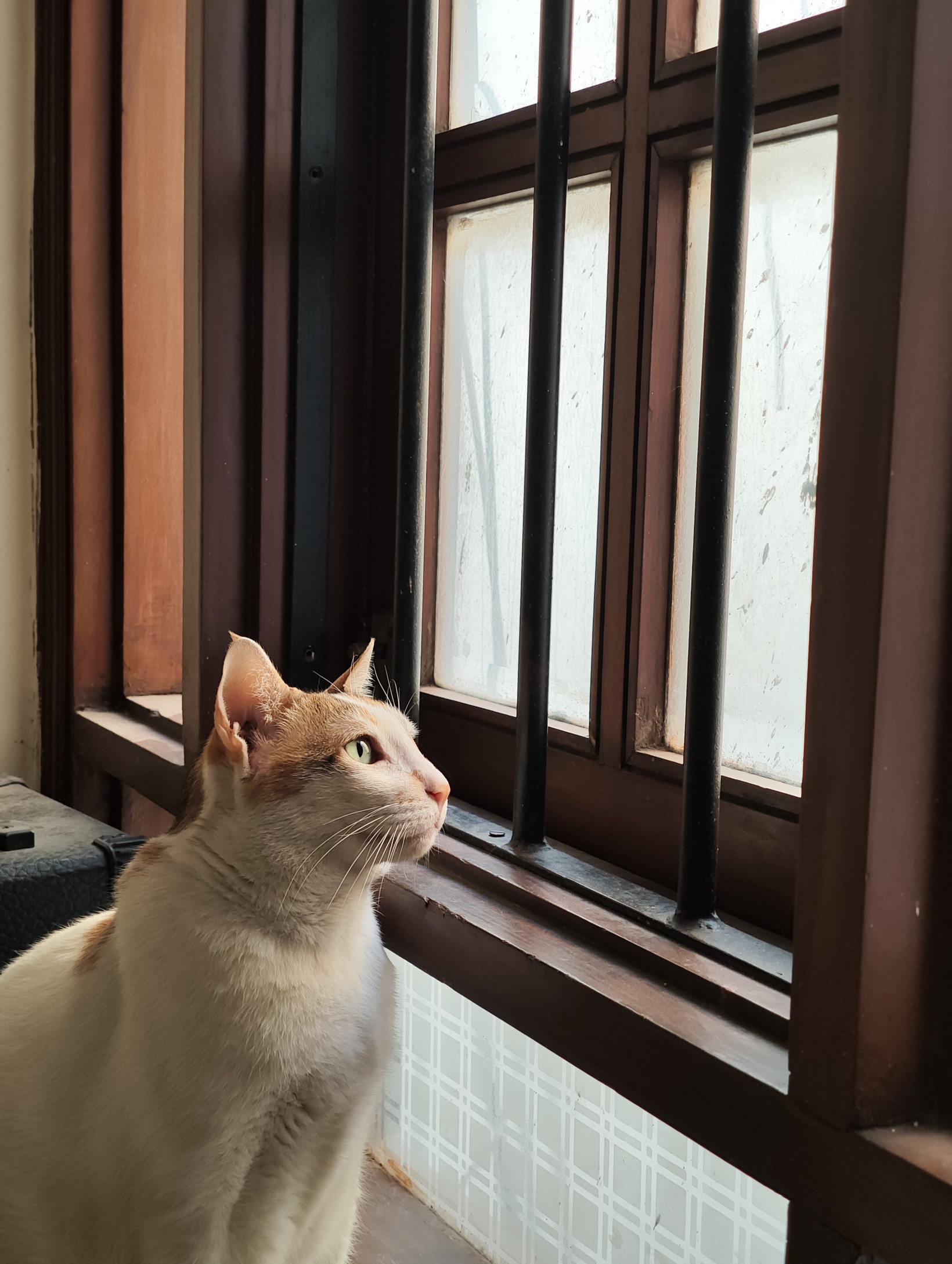 The 12 Pro comes with a 120W charger in the box, and that helps you charge your phone really quickly. I was able to get the phone juiced up from 3% to 72% in just five minutes. So, that’s a great advantage, but it comes with a caveat, which I’ll talk about in a minute.

So what’s the catch?

With these features and specifications, Xiaomi seems to have nailed down the formula for a great flagship. But I still have a few gripes with the 12 Pro.

The biggest concern for me is the battery life. With my work-from-home usage of light video watching, reading stuff, and gaming, I was able to just barely squeeze out a day’s use.

By default, the display is set at 1080p. If I turn on the WQHD+ mode, the battery drains faster, and I can’t afford that. For objectivity, you can look at GSMArena’s lab test results for battery and CPU throttling. It confirms my observation of below-par battery life.

Now, you’d want to ask me, Ivan, why do you worry so much about the battery when you have a 120W charger at hand? That’s right, I can plug in my device for a couple of minutes and squeeze out hours of usage in one go.

The problem is the size of the charger, it’s monstrous, and weighs 200 grams. For comparison, the iPhone 13 Pro weighs 204 grams, and it’s the size of a cigarette box. I don’t want to lug such a heavy charger in my bag, and a standard charger would take longer for me to juice up.

On the software side, MIUI isn’t bloated as it used to be, and there are fewer pre-installed apps. But I simply can’t get behind the iPhone-like split Control Center.

You can change this to the classic Android style of having the control center and notifications in one pane from the settings menu, so I’m not overtly bitter about it.

If you’re not Samsung, you would be launching your flagship product in different regions at different times. So it all boils down to availability and marketing.

Given how close Xiaomi 12 Pro’s specifications are to Oppo and Vivo’s (or rather iQOO’s) marquee devices, the supply chain would play a crucial role in this model reaching the market globally.

But more importantly, Xiaomi is relying on things like quad speakers, 120W charging, and 50-megapixel triple cameras to grab your attention.

The device is an entertainment fiend’s delight, and ticks most of the boxes for a 2022 flagship. Oppo focused on a new NPU for its flagship, iQOO went with a gaming slant, and Xiaomi is aiming to beat those two with an impressive spec sheet and a whole lot of features. The game is on.

The Xiaomi 12 Pro starts at $999 for the 8GB+128GB version, and will be available in global markets including Europe, Southeast Asia, Africa, Middle East, and Latin America.