Getting an Apple Watch last year altered my life — especially when it came to exercise. But the more I’ve used it for this, the more a specific question has arisen: why the hell doesn’t the Apple Watch workout app have a warmup mode?

For the uninitiated, the in-built Workout app on the Apple Watch has a range of different sports you can select. The idea behind this is twofold. The first is simple: it allows you to easily track how you’ve been exercising.

The second is more technical, as by choosing a specific workout, the Apple Watch can track your movement and calories burned better when it understands the movements you’re doing.

In my experience, it works well. The Apple Watch Workout app has a huge range of different exercises and, if your exact sport isn’t on there, you can find something reasonably comparable.

But there is one situation where this isn’t true. So, I shall ask again: why the hell doesn’t the Apple Watch Workout app have a warmup mode?

Honestly, it makes no sense. I’m frothing at the injustice.

Warming up is one of the most important things you can do while exercising. The lack of its inclusion as a standalone workout is… baffling. I get around this by selecting “Functional Strength Training” instead, but this feels inelegant. Why not put a warmup exercise option?

But it could go even further (and better) than this.

Ideally, when you select an exercise on the Apple Watch Workout app it’d give you the option to start with a warmup, rather than going straight into the main event.

For example, let’s say you’re doing a run. You can select that exercise and, before it starts the countdown, it asks you if you’d like to warmup first. Once this is done, you should tap another button to begin the workout proper.

This would not only be useful, but actually beneficial, a bonafide feature that encourages people to exercise in the safest way possible.

The lack of a warmup option on the Apple Watch Workout app is made even stranger by the fact there’s a cooldown option. Yes, for some bizarre reason, you can track your post-exercise stretches, but you’ll be damned if you’d like to do the same with your warmup.

Genuinely, the lack of this feature is confounding. I feel this is the sort of thing that could be implemented in a short space of time. Plus, it’d make my pernickety ass feel like I’m tracking all my exercise properly — and isn’t that what we all want in the end?

So, come on Apple, give me a warmup mode on the Workout app. 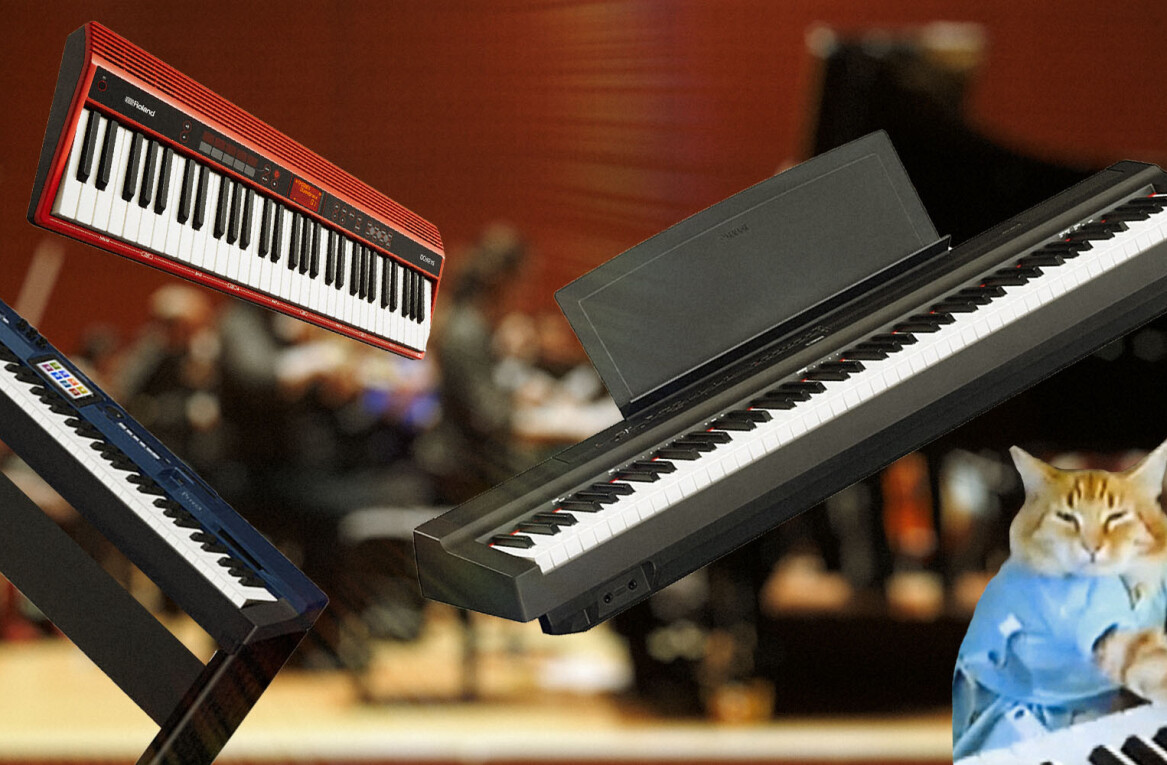