One week after Wikipedia launched its HTML5 video player, its for-profit counterpart Wikia has released its very own new multimedia streaming player, and a slew of content syndication deals.

Just to recap, while Wikipedia is the non-profit, crowdsourced encyclopedia founded by Jimmy wales more than a decade ago, Wikia is his Web-hosting service for crowdsourced wikis, free for readers and editors, but funded by advertising to make money. You can read all about it here.

Now, Wikia is unveiling a new Lightbox multimedia player for the site’s 50-million-plus monthly global visitors. The new Wikia player will feature nearly 100,000 videos and 14 million photos, including content from its new syndication partners AnyClip, IDG, IGN, RealGravity, and ScreenPlay. This will give users access to 5,000 hours of premium content.

Wikia’s strategic launch is consistent with the general trend across the online media sphere, with video playing a far more prominent role.

Just a few weeks ago, Guardian News Media tapped Rightster to launch Guardian Select Video, a syndication portal to monetize digital video. And the Wall Street Journal is placing a bigger focus on the moving image too – back in May it saw 19.7m video streams, a three-fold increase since the start of the year.

This can, in part, be accounted for by the expansion of its WSJ Live service to cover more platforms, including the iPad, Apple TV, Roku and Samsung Smart TV, though new programming and a growing focus on producing live shows from London and Hong Kong also helped explain this increase. It later rolled out a brand new WSJ portal too, as it gears up to position itself as a broader media content provider, beyond print.

Furthermore, The New York Times recently relaunched a larger online video player, while the Telegraph Media Group was one of the first customers brought on board for the AP’s online video hub, and the Huffington Post’s HuffPo Live service is going from strength to strength too.

“The new video library, and Lightbox player will amplify Wikia’s naturally strong community creation and curation activities by enabling the assembly and packaging of user created and premium photo and video content in one place,” says Wikia CEO, Craig Palmer. “This also gives us the opportunity to bring our users the best professional video content available on the Web. Like the recent redesign of our Home Page and Hubs, these efforts will make it easier to showcase the passionate pursuit of knowledge through collaborative storytelling.”

Through the new Lightbox player, Wikia users can stream trailers, previews, clips and studio videos at up to 1080p (HD) quality. They can also curate professional, licensed content for integration with original wiki content.

During its beta phase, the Lightbox player offered multimedia collections on wikis such as Shrek, Mortal Kombat, Hunger Games and Lord of the Rings. It’s now available to all 250,000+ Wikia communities across its video game, entertainment and lifestyle categories.

The interactive  player can be triggered from any photo or video thumbnail, or users can navigate directly to the collection of videos on a given wiki by selecting the standalone video collection page in the navigation bar. Interestingly, users will soon be able to embed these videos on their own websites, which will be a huge development given the network effect this will help create.

This launch is about much more than simply giving more content to its users…there is huge monetization potential here. Video pre-rolls, companion ad units within the Lightbox’s interstitials and a full sponsorship option – this creates a branded video player with the company’s own bespoke look and feel.

“The Wikia Lightbox video advertising option gives sponsors a new canvas where they can tap into the influence of the Wikia community to create real brand stories in digital space,” says Wikia’s Senior Vice President of Sales, Bob Huseby. “These specs help creativity flourish by making it easier for brands to take advantage of our video ad inventory while allowing advertisers to deliver in-stream interactive video ads with the confidence that users will always receive a consistent, clean and well lit viewing experience on all of our wiki’s and pages.”

Launched as Wikia in 2006 by Jimmy Wales and Angela Beesley, Wikia’s global traffic reached more than sixty million unique visitors in September, and now hovers around one billion pageviews per month.  The site’s Video Game channel tops 25 million unique visitors, placing it among the top conduits for this genre on the Web. 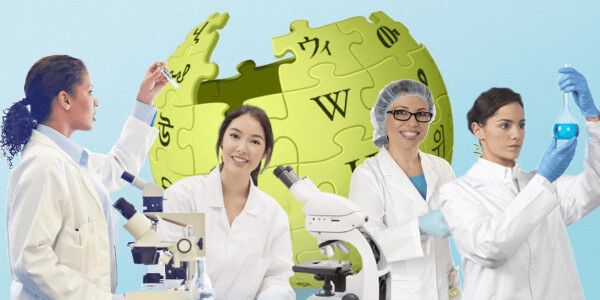 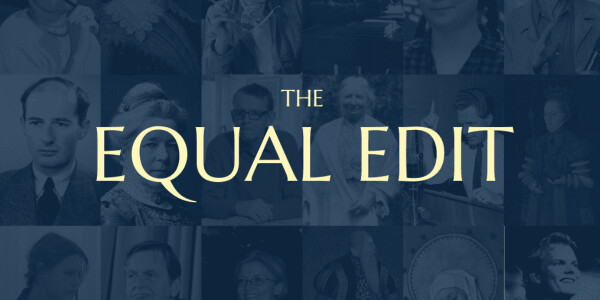 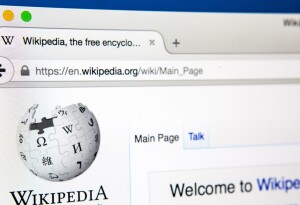 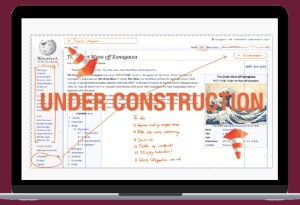