If you’re a regular visitor to Wikipedia, you may have seen a desperate plea pop up on the site, urging users for donations to keep the encyclopedia online.

The impassioned pitch for cash gives the impression that the site is struggling to stay afloat. But the reality is very different, as freelance journalist Andreas Kolbe elucidated in the Daily Dot last week.

In an eye-opening piece, Kolbe explains that the Wikimedia Foundation (WMF), which owns Wikipedia, is actually richer than ever before.

Kolbe, a former co-editor-in-chief of Wikipedia’s community newspaper, The Signpost, argues that the non-profit’s rising revenues and record-breaking annual donations are easily sufficient to keep the site operating.

[Read: This dude drove an EV from the Netherlands to New Zealand — here are his 3 top road trip tips]

Rather than needing cash to keep Wikipedia online and independent, Kolbe suggests the WMF wants to further boost its vast savings and fund a range of new projects.

At the same time, the WMF is launching a for-profit company, which has caused concern among the site’s volunteer writers, who work unpaid while some WMF staff receive six-figure salaries.

Kolbe’s analysis portrays an organization that can comfortably keep Wikipedia online without requiring donations from users in countries that have been hit hard by the pandemic. The piece is well worth a read if you’re interested in the inner workings of Wikipedia, or merely want to ease an unnecessary sense of guilt. Find it here on the Daily Dot. 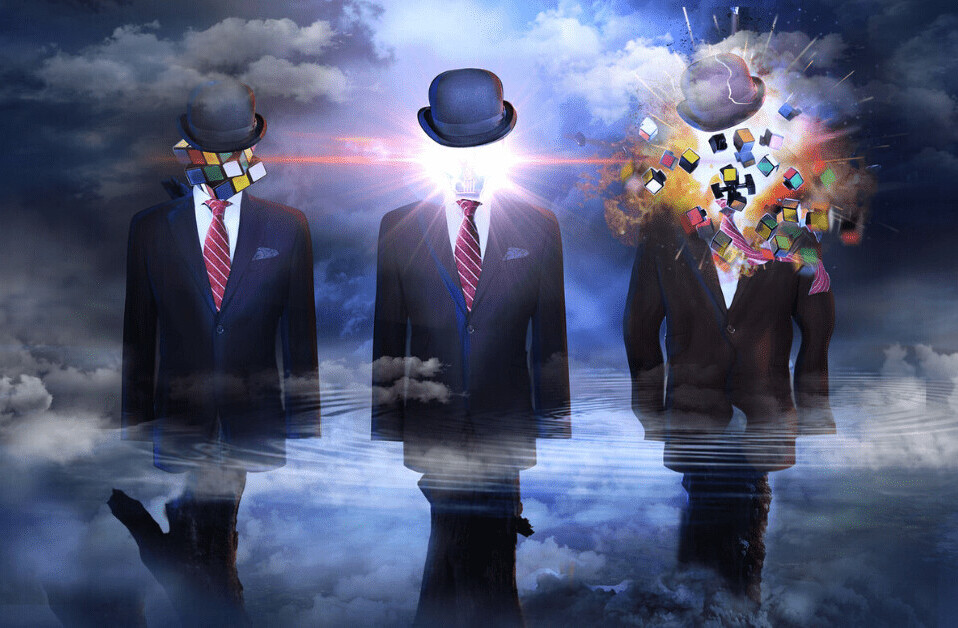