Sleep deprivation is proven to impair neurological function, which makes President Trump’s boast that he only sleeps four hours a night one of his few claims we should trust.

What’s worrying for anyone who still supports him — and the rest of the world if he’s re-elected — is that Trump’s proclivity for late nights appears to be growing. And it’s both making him angry and affecting his public performance.

That’s according to a new analysis of Trump’s social media activity by Columbia University researchers Douglas Almond and Xinming Du, who compared how the president’s late-night tweets with his mood and re-election odds.

Their findings certainly aren’t conclusive, but previous research suggests nocturnal tweeting can impact performance. A 2019 study of social activity of NBA players found their shooting accuracy, points scored, and rebounds were lower the day after a late-night on Twitter.

Almond and Du wanted to see if similar correlations could be extracted from Trump’s Twitter activity. To do this, they first used Twitter’s application programming interface (API) to scrape the 11,000 tweets the president’s posted since his inauguration. They then assessed their impact by evaluating the interactions they provoked.

The researchers also used a text analysis of Trump interviews and speeches to infer the dominant emotion in the transcripts, and searched for connections between his Twitter activity and his mood the next day. Finally, they checked whether his bedtime affected betting markets for the 2020 presidential election.

The results suggest that Trump’s schedule has changed dramatically since 2017. His Twitter activity between 11pm-2am has increased by 317%, from under one day per week to three days per week.

His speeches and interviews were also nearly three times more likely to be categorized as “angry” the day after a nocturnal tweet. But most concerningly for Trump (and happily for his opponents), the odds on his chief rival reaching the White House improve by 0.6% after he’s had a late night.

Admittedly, these are fairly minor swings, and the correlations drawn are pretty presumptive. But they do suggest that Trump should get some more sleep if he wants to be reelected. Here’s hoping he keeps tweeting into the wee hours over the coming weeks. 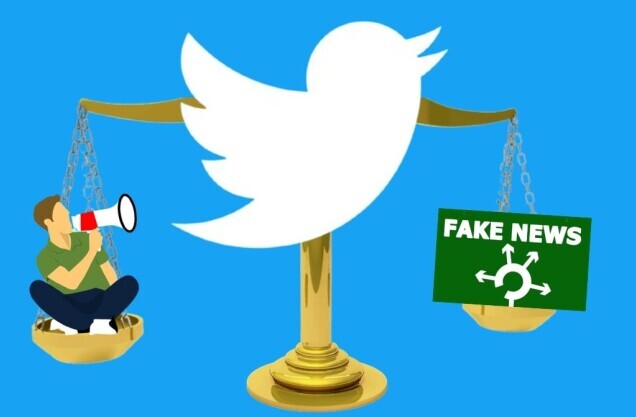