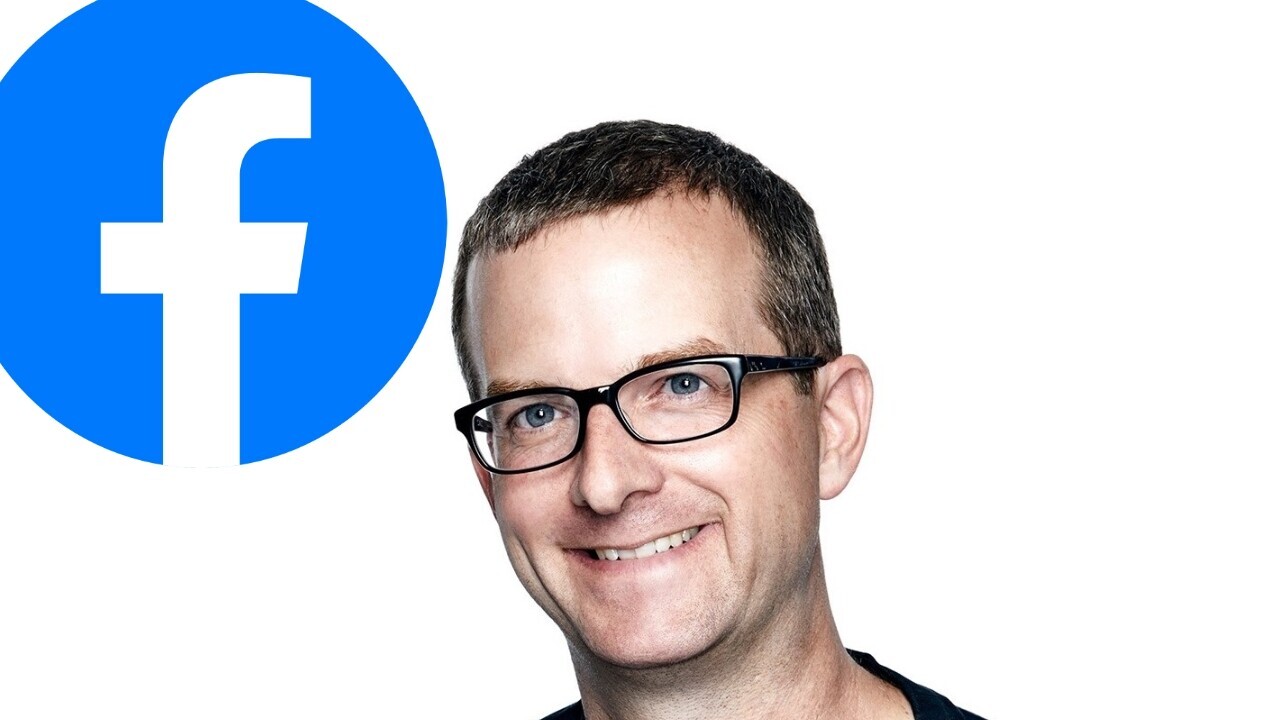 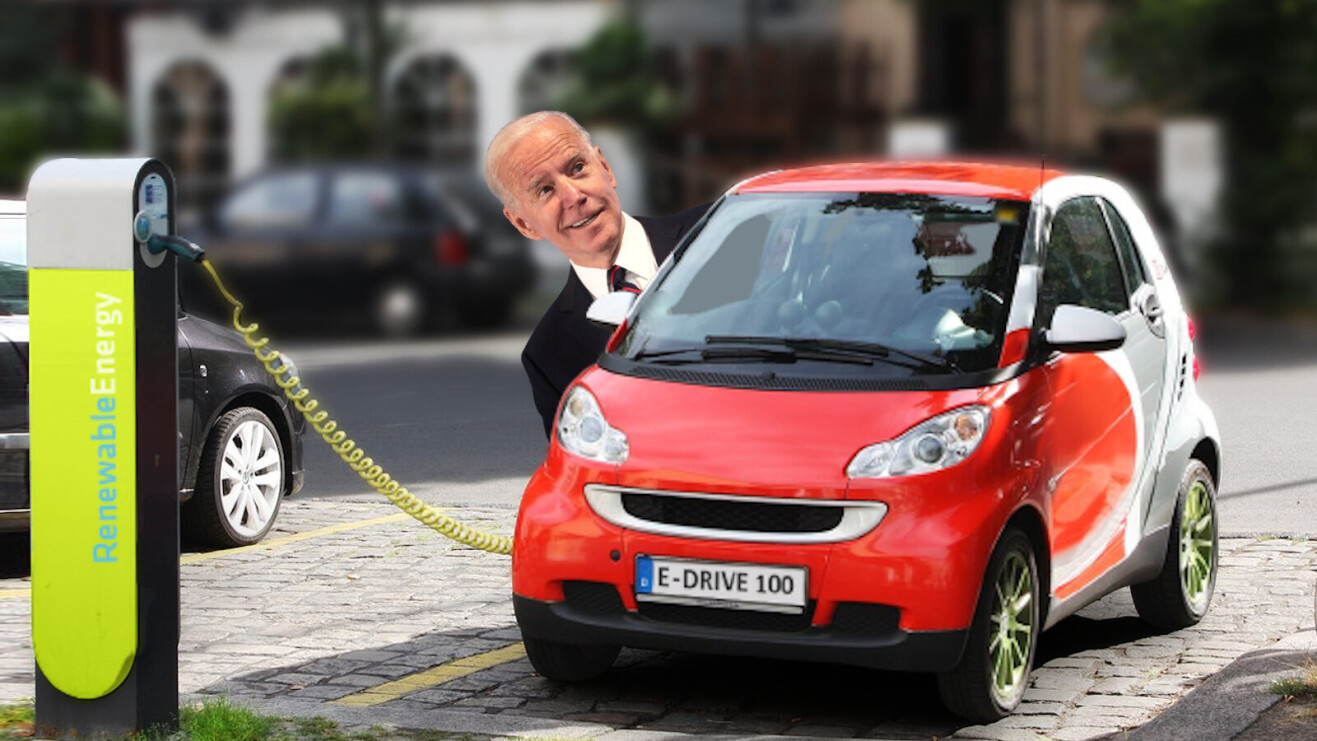 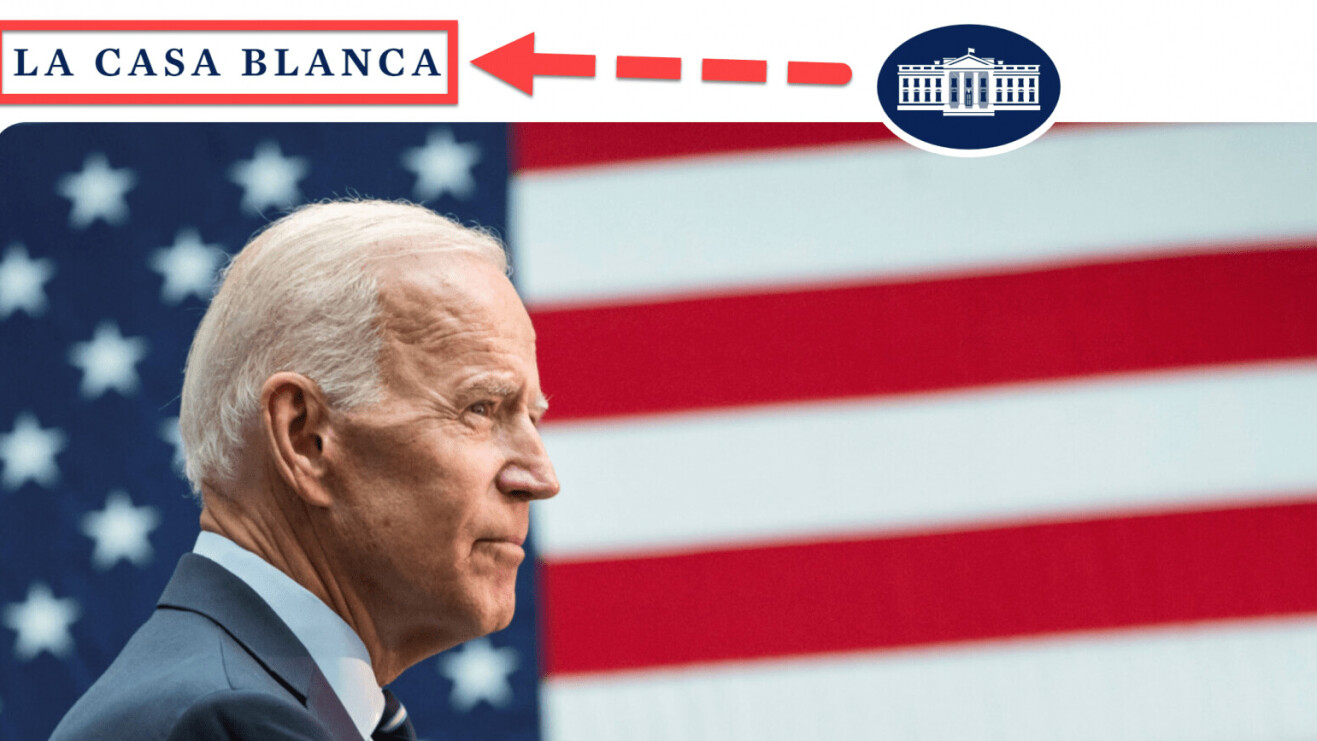 Data: Trump is more engaging on Facebook now than he was in 2016