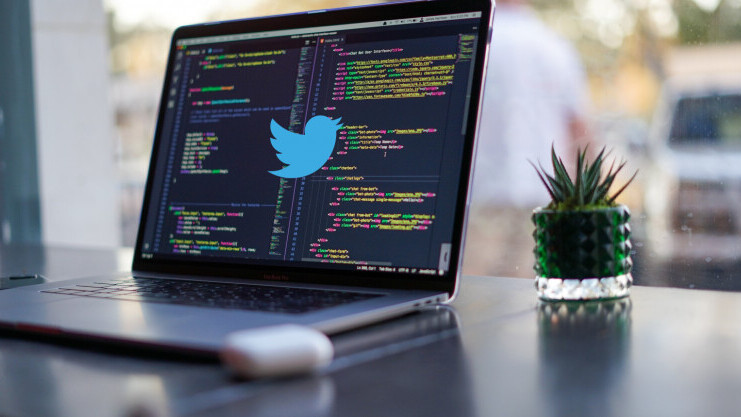 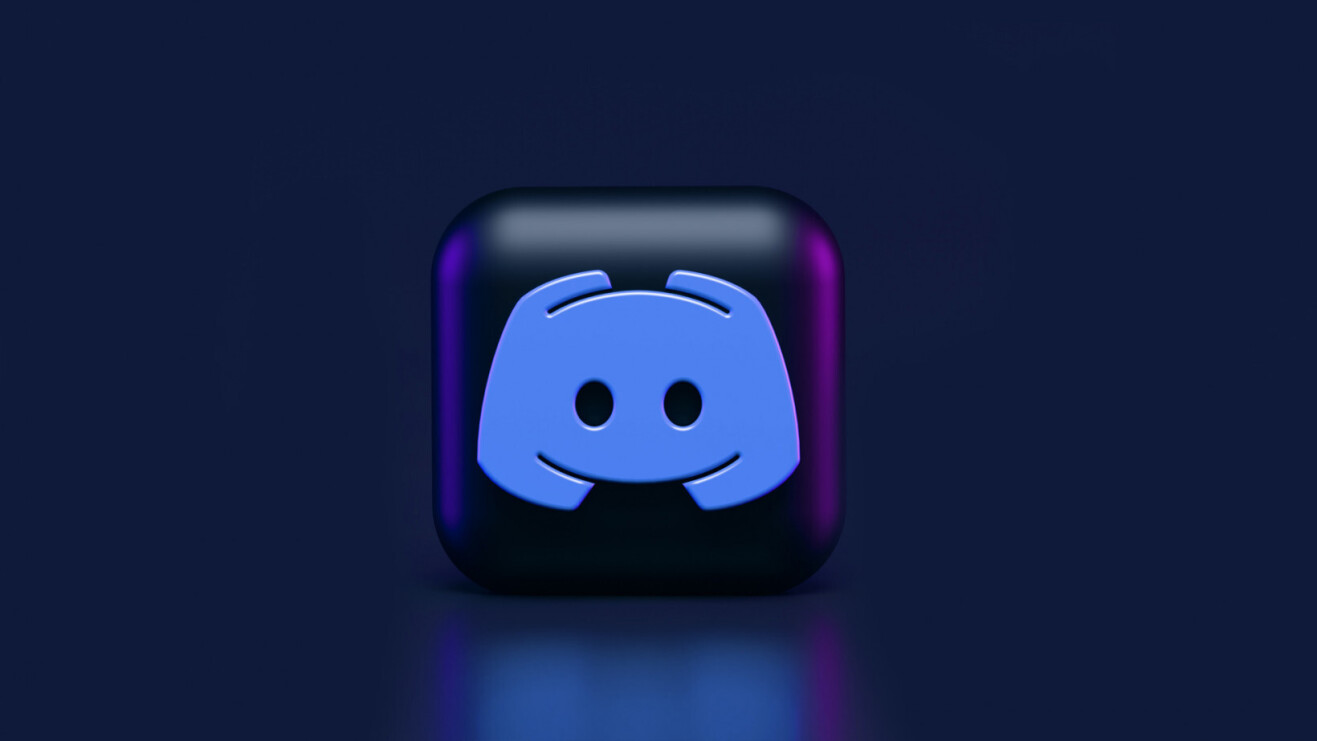 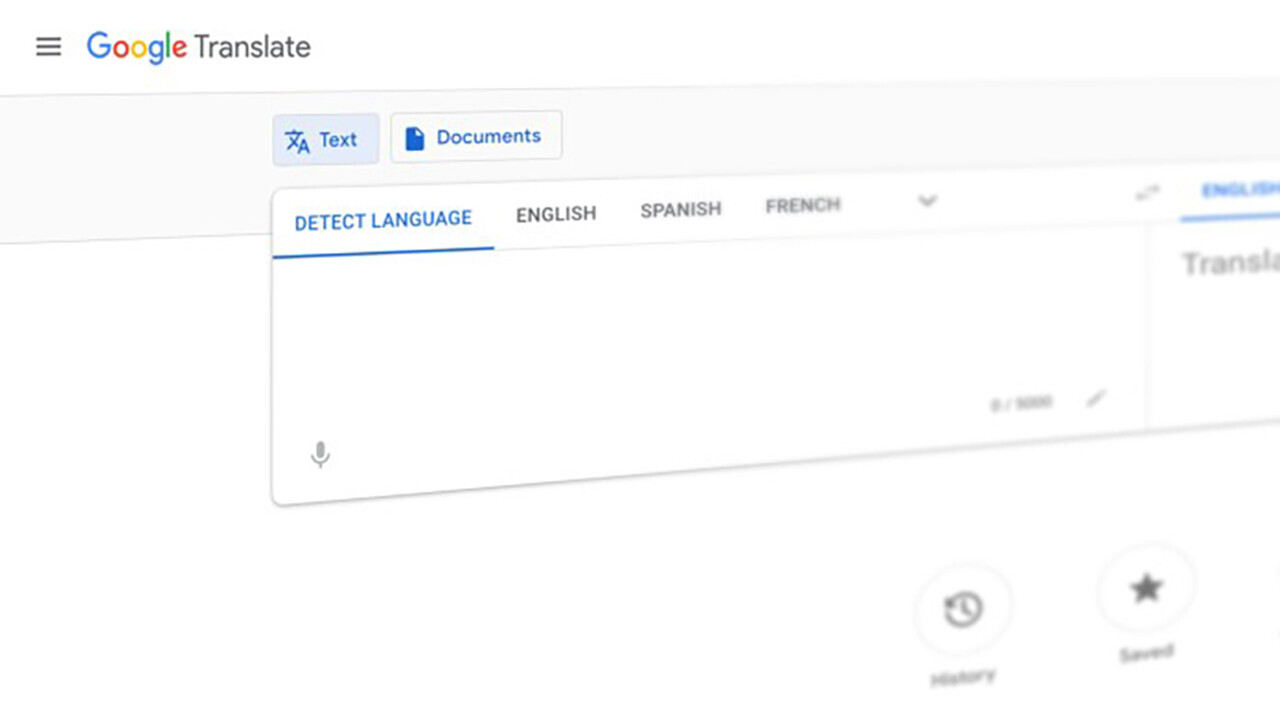 GitHub introduces an AI pal to help you code better

India’s vaccination program has turned into a rat race online

Want public transit to thrive? Make it easier to pay for and use