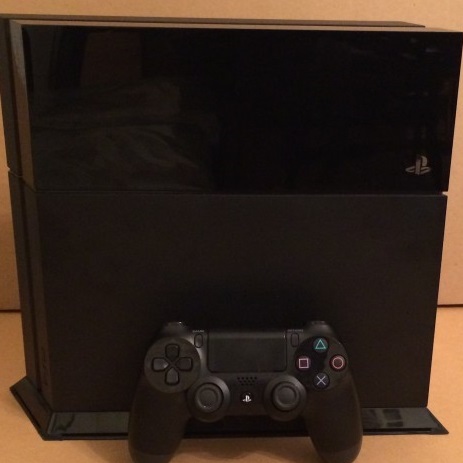 Sony announced it sold one million PlayStation 4s on its first day, and now the company has revealed that it shifted 2.1 million units of its next-gen console during November… well, for the 16 days that the PS4 was on sale.

That’s a good way towards the 5 million target that it is aiming to reach by March 2014, and it comes at a time when the PS4 is still not widely available in all parts of the world: Japanese gamers must wait until February 22, for example.

Arch-rival Microsoft also sold one million units of its Xbox One console on launch day, but we’ve yet to hear of an updated figure from the company.