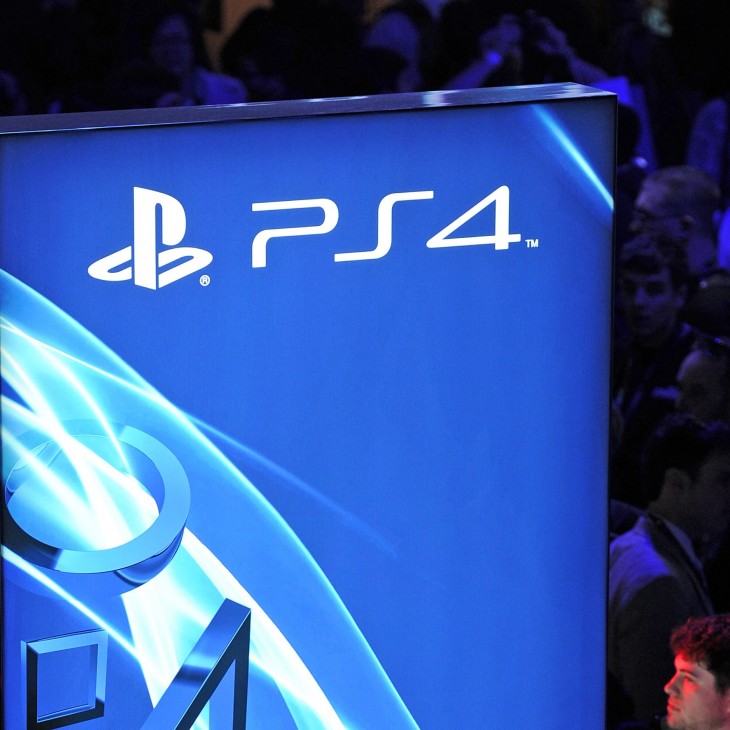 Sony has revealed that it is aiming to sell 5 million PlayStation 4 game consoles by the end of March 2014, which marks the end of its current financial year, Engadget reports.

Speaking at the Tokyo Games Show, Andrew House, who heads up the Japanese firm’s gaming operations, laid out the ambitious goal for its new console, which launches in the US and Europe in November. The PS4 won’t be made available to Japanese consumers until February 22 — some three months later than the US, and two months after the rest of Asia — due to concerns around software support, so the company will need strong overseas sales to give it the momentum to get close to that target.

To put things into perspective, the PlayStation 3 took almost one year to reach five million unit sales. That underscores the expectations being placed on its successor.