If battles with video game bosses make you throw your controller at the wall, Sony is working on a new AI feature that could make your future foes more beatable.

A new patent application from the Japanese tech titan describes a machine learning system that automatically adjusts difficulty levels when gamers are struggling.

The patent was published last week and first spotted by SegmentNext.

It suggests using AI to alter a boss‘ moves “based on successful and/or unsuccessful methods or tactics” previously used by a player:

The methods or tactics may include, as examples, particular attacks such as a flying punch, a low kick, etc. Certain attack patterns or sequences may also establish the methods/tactics, as well as certain player movements and location changes within the level or fighting environment in which the player tends to remain while fighting the boss/opponent.

The machine learning model would then determine new behaviors for the opponent that make them more or less tricky to defeat.

This might lead the AI to stop the boss from using a weapon that always slaughters you, or give them a shiny new shield if you’re the one doing the killing.

These changes could be based on data from an individual gamer or patterns recognized from multiple players.

Higher-level gamers may be rewarded for their skills. The patent proposes providing varying prizes depending on their level of difficulty:

It might even enable Mike Tyson to finally knockout Mike Tyson.

If only the AI had been around during my childhood duels with Psycho Mantis in Metal Gear Solid. I could have used those endless hours to master a new language — or better yet, a new game. 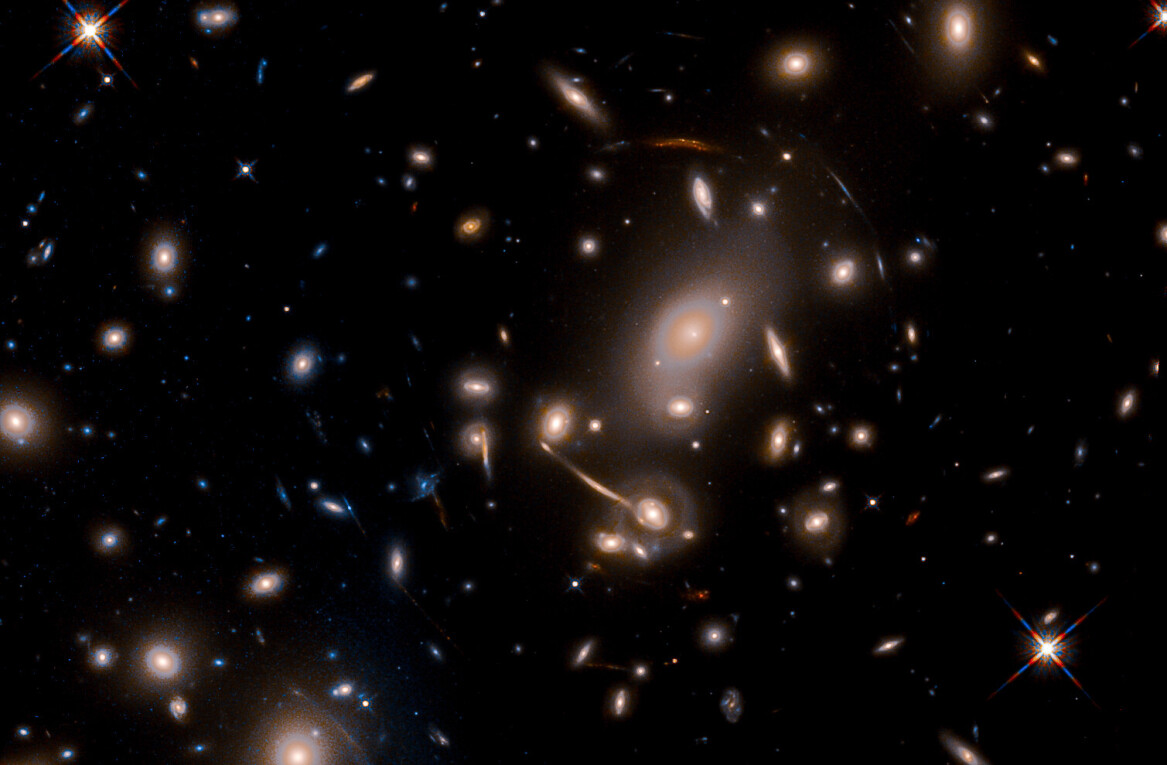