This article was published on January 5, 2022

At CES 2022, Sony made its ambitions clear: it’s going to launch its own EVs.

In 2020, Sony took everyone by surprise when it showcased a fully baked concept EV, the Vision-S sedan. At this point, nobody knew whether it was seriously considering this move, or just testing the waters.

At the time, Sony partnered up with various automotive companies for the creation of the Vision-S sedan, road-tested the vehicle, and released a series of videos (here, here, and here) demonstrating the car’s design and development process.

But we’re no longer unclear about whether this was merely a concept. Yes folks, it’s official.

As per the press release:

Sony is aiming at establishing an operating company “Sony Mobility Inc.” in the spring of 2022, through which we intend to explore entry into the EV market.

During the CES reveal, Kenichiro Yoshida — Sony’s Chairman, President and CEO — showed off not only the Vision-S sedan, but also a brand new concept car, the Vision-S SUV.

The SUV shares the same EV/cloud platform with the Vision-S sedan, although its shape is more swoopy and compact. It’s also bigger, designed to offer both four- and seven-passenger variants.

According to Sony, it will be powered by two electric motors, each producing around 268hp.

Inside, both vehicles feature a full-width display made from three screens that stretch across the car’s dashboard. On top of this, there are two multimedia displays in the rear, each nestled in the headrest.

At the time of writing, it’s unclear if Sony will actually launch the Vision-S sedan and SUV exactly as we’ve seen them — but we can expect a varied lineup that’ll cater to different consumers.

Despite that — and with operations kicking off in Spring of this year — it won’t be long until we see for ourselves exactly what the he first commercial Sony electric vehicles are like.

Until then, you can sate yourself with the Vision-S SUV’s product movie below: 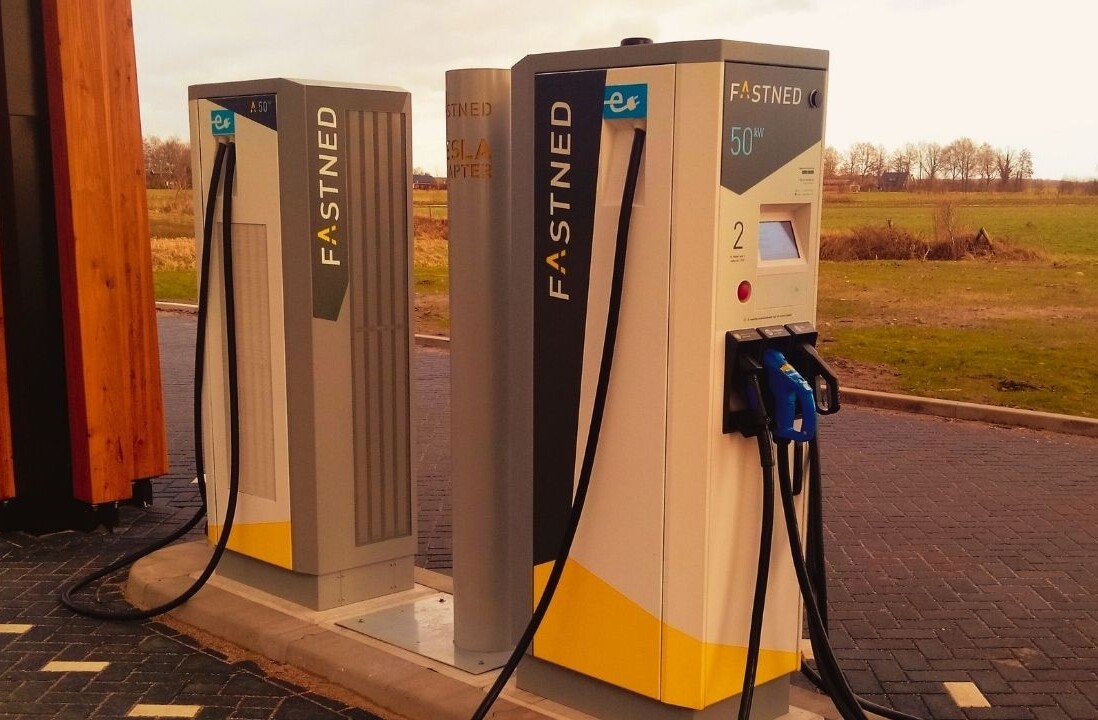