The man thought to be behind notorious cryptocurrency exchange BTC-e, which is involved in a multi-billion Bitcoin fraud case, will be extradited to France.

According to a Greek news report, Alexander Vinnik is facing allegations of laundering at least $4 billion through the cryptocurrency exchange.

The extradition comes after a Greek court reportedly gave the go-ahead.

Vinnik’s lawyer Zoi Konstandopoulou said he had been flown to France just hours the court ruling. The lawyer said he had been taken to hospital as he was on the 35th day of a hunger strike in protest of his prospective extradition to the European country, The New York Times (NYT) reports.

However, NYT notes that Greek authorities were unable to confirm on Thursday whether Vinnik had already left Greece.

As previously reported by Hard Fork, Vinnik was arrested by Greek authorities in July 2017 while he was holidaying in the country with his family.

The arrest came after Russia, France, and the US all issued international warrants for his arrest.

Vinnik has maintained his innocence throughout saying: “I do not consider myself guilty […] The fact that I worked for BTC-e and did my job, and it’s not justifiable to accuse me of it. I found out about the charge about a month after I was taken into custody. This was told to me by my Russian lawyer.”

Founded in 2011, BTC-e is reported to have handled almost 5 percent of Bitcoin’s trading volume at one point. However, subsequent research showed that as much 95 percent of ransomware-related cashouts took place through its platform.

An attempt to shut down the exchange was made by the US Justice Department after they charged Vinnik (and BTC-e) with allegedly running an international money laundering operation featuring stolen funds from Mt. Gox. 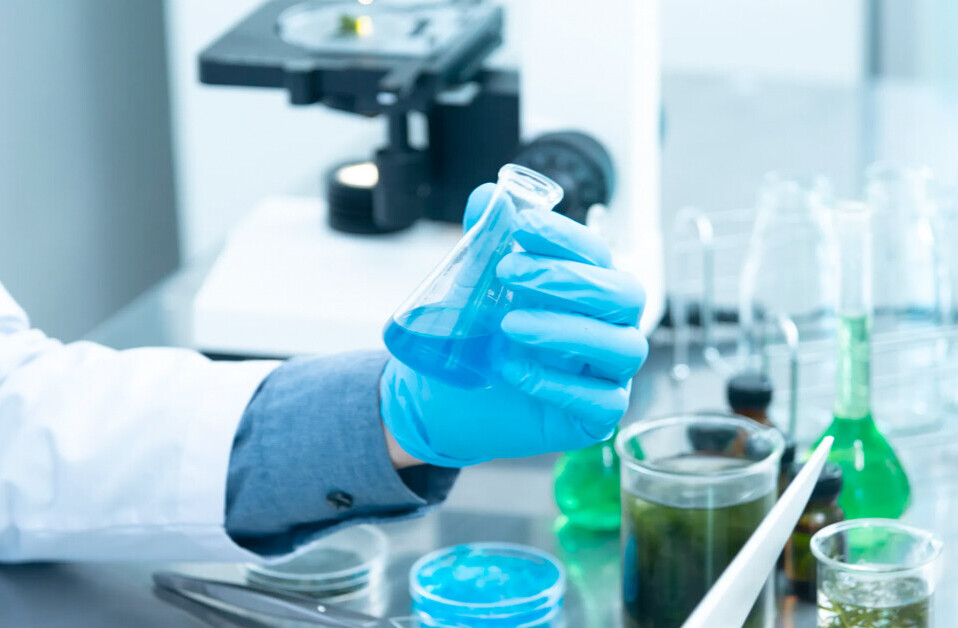 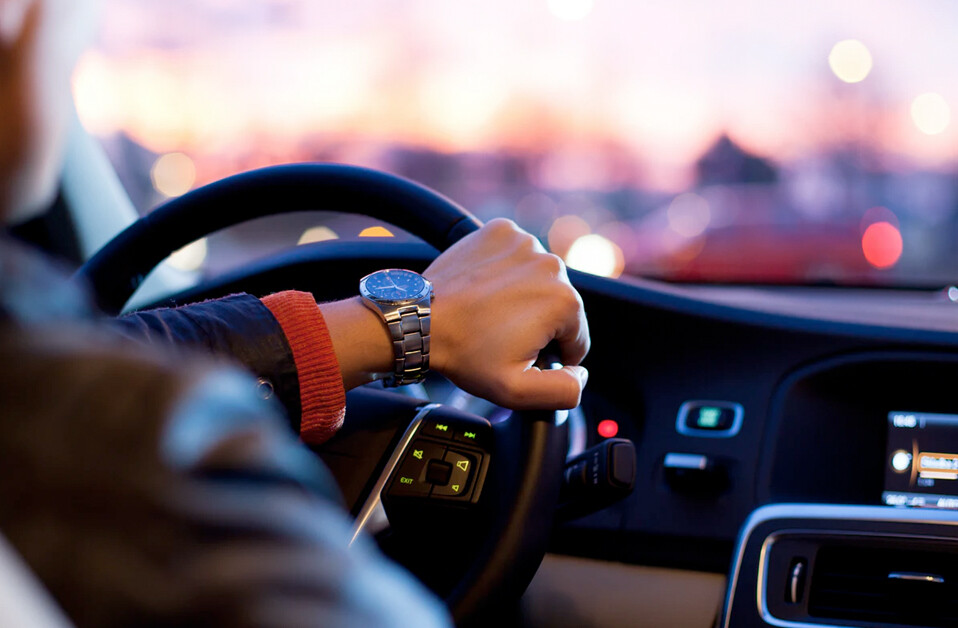