Alexander Vinnik, the alleged operator of troubled cryptocurrency exchange BTC-e (who is wanted in several countries for his potential involvement in a Bitcoin fraud case) has lodged an appeal for extradition to his native Russia.

Vinnik, who has reportedly been on hunger strike for three months, was arrested in July 2017 at the behest of the US Justice Department, accused of laundering billions of dollars with Bitcoin. He was on a family holiday in Greece at the time.

The extradition request has been made based on “humanitarian reasons.” Vinnik’s lawyers claim his life is at risk – he was reportedly transported to the court by ambulance – and argue the charges against him are baseless.

The lawyers have also thrown shade at the Greek justice system for holding him for more than the maximum 18-month period allowed for pre-trial detention.

Founded in 2011, BTC-e is reported to have handled approximately 5 percent of Bitcoin’s trading volume, although subsequent research revealed that as much 95 percent of ransomware-related cashouts took place through the platform.

An attempt to shut down the exchange was made by the US Justice Department when they charged Vinnik (and BTC-e) with allegedly running an international money laundering operation featuring funds from the hack of Mt. Gox on July 26, 2017, in an epic 21-count indictment.

The domain name was seized, with a statement later emerging showing BTC-e promising to return at some stage.

Cryptocurrency exchange WEX launched in September 2017, looking to cater to its unserviced user base. It even bears a striking resemblance to the now-defunct BTC-e.

But WEX was quick to separate itself from BTC-e, claiming it had no relation with the latter.

Vinnik, though, has maintained his innocence throughout saying: “I do not consider myself guilty […] The fact that I worked for BTC-e and did my job, and it’s not justifiable to accuse me of it. I found out about the charge about a month after I was taken into custody. This was told to me by my Russian lawyer.”

BTC-e was handed a $110 million fine and Vinnik received a $12 million penalty. If he is convicted in the US, Vinnik could face a maximum of 55 years behind bars. 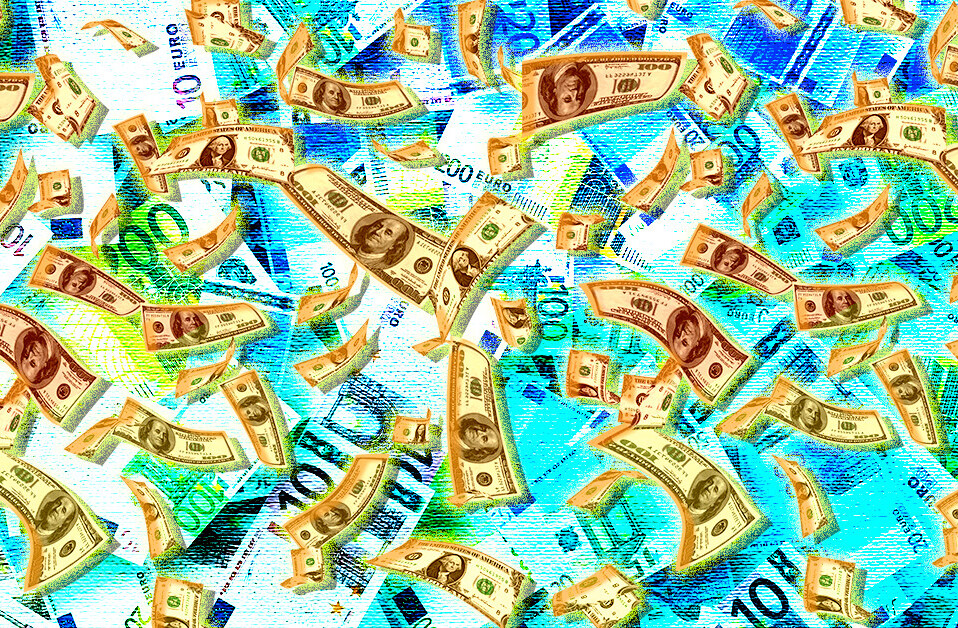 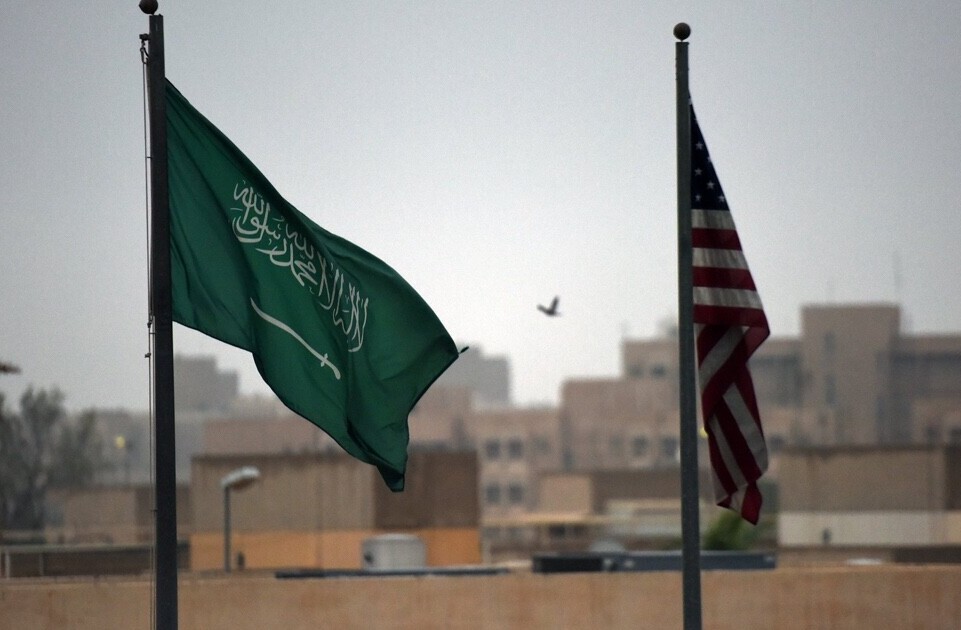