In 2015 the US formally charged Volkswagen with defrauding the US government and consumers after it was discovered certain models claiming to use ‘clean diesel’ technology used illegal software to cheat emissions tests.

Winterkorn and four unnamed alleged co-conspirators are charged with the creation of a sophisticated ‘defeat device’ to cover up for the fact that some 11 million Volkswagen vehicles were non-compliant with emissions requirements.

The charges come after Volkswagen’s involvement in the case has ultimately been settled – to the tune of more than $30 billion in total legal costs. Previously, Winterkorn faced simple fraud charges but the court today opted to add organized commercial fraud.

Per German news outlet Deutsche Welle, the court issued the charges with the following statement:

The chamber has determined that there is sufficient suspicion, that is, an overwhelming possibility of conviction, of the accused … for commercial and organized fraud.

Attorneys for Winterkorn have issued statements indicating he denies all charges and Volkswagen’s attorneys have reiterated that the company believes all parties are innocent until proven guilty. Winterkorn resigned as CEO immediately after news of the scandal broke nearly five years ago to the day, but denied any involvement or wrong doing.

But someone came up with a fairly ingenious way to keep Volkswagen’s emissions-failing diesel vehicles from failing its tests. The court alleges Winterkorn was aware of the cheat in 2014 and failed to stop it or disclose the problem.

Volkswagen was found out in 2014 when a group of researchers at West Virginia University tested the vehicles and discovered they produced higher quantities of nitrous oxide than legal emissions standards would allow. This, subsequently, lead to the discovery of the illegal software.

Sean Szymkowski, a reporter for Motor Authority, wrote the definitive explanation on how the defeat device works back in 2018:

The “defeat device” understood if the car was on a dyno for, say, emission testing, or if a human was driving it on the road. How did it know this? If the car received steering input, like a driver handling the car in real life, the EGR systems performed minimal work and the engine used a leaner air-to-fuel mixture. This improved performance and fuel economy significantly, but produced much more nitrous oxide (NOx). The NOx trap was also ineffective, which uses fuel to clean it. With more fuel available, efficiency also increased, but NOx levels did as well.

In related news, Volkswagen was forced to sever ties with a Mexico City dealership Tuesday after it was discovered the business had prominently displayed imagery of a “VW Bug” at a Nazi rally with several swastikas visible in the picture. The dealership has since apologized (English translation below):

Volkswagen is a brand with values based on respect and we do not tolerate manifestations of hatred and discrimination. 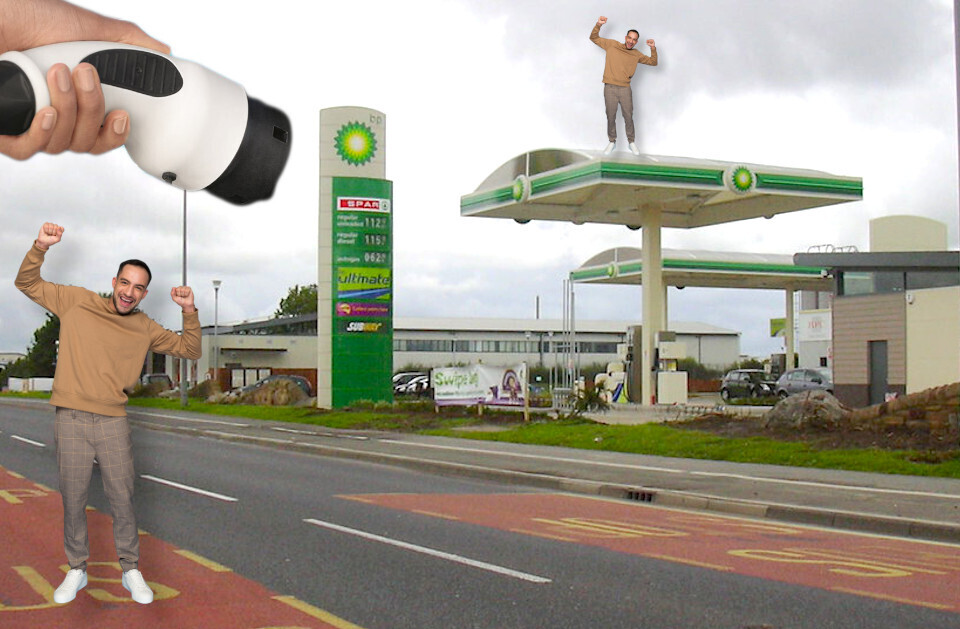 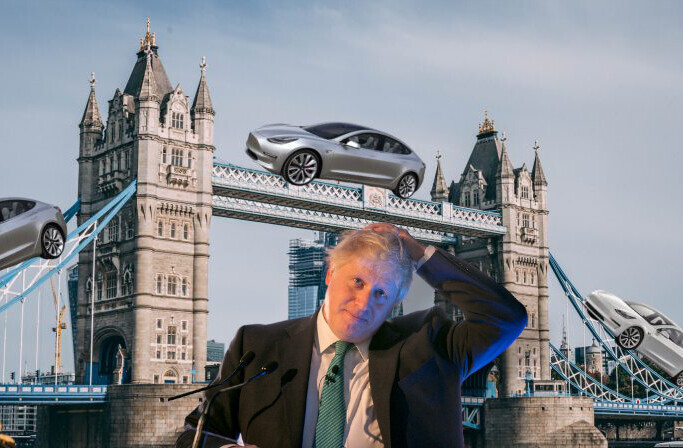