The backup safety driver that was behind the wheel of a self-driving Uber vehicle that crashed in 2018, killing a pedestrian, has been charged.

Officials said on Tuesday that driver Rafaela Vasquez was charged with negligent homicide on August 27 over the crash in Tempe that killed 49-year-old Elain Herzberg, the Associated Press reports. It was the first pedestrian fatality involving a self-driving vehicle.

The charge comes in light of allegations that Vasquez was distracted moments before the self-driving Uber she was monitoring struck Herzberg who was crossing the road.

[Read: Another UK escooter trial is on hold because people are breaking the rules]

Vasquez told investigators that she didn’t use her phone before the accident. While you can’t see a phone in the video evidence that depicts the moments before the crash, it’s clear her eyes were not entirely on the road.

Warning: The footage is edited, but viewer discretion is still advised.

The National Transportation Safety Board (NTSB) investigating the case found Vasquez failed to watch the road sufficiently as she watched TV on her phone, which resulted in the crash.

Investigators also cited other contributing factors including: “Uber’s inadequate safety procedures and ineffective oversight of its drivers, Herzberg’s decision to cross the street and not use a crosswalk, and the Arizona Department of Transportation’s insufficient oversight of autonomous vehicle testing.”

Despite the above reported contributing factors, Uber is not being charged.

Vasquez pleaded not guilty during Tuesday’s hearing and now faces further investigation and a trial on February 11, 2021. 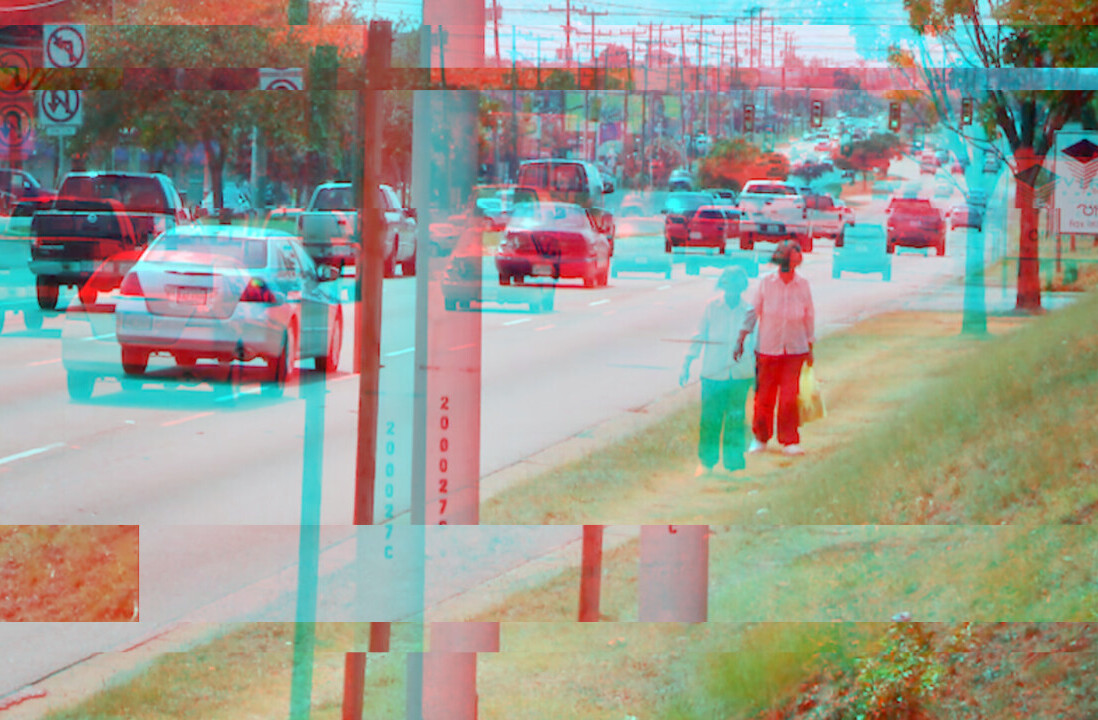 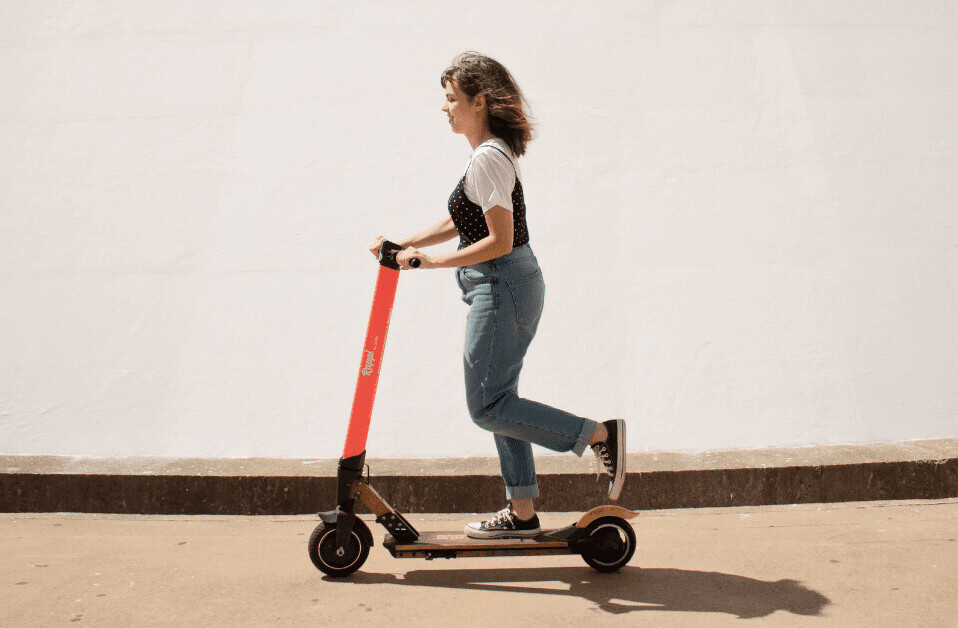