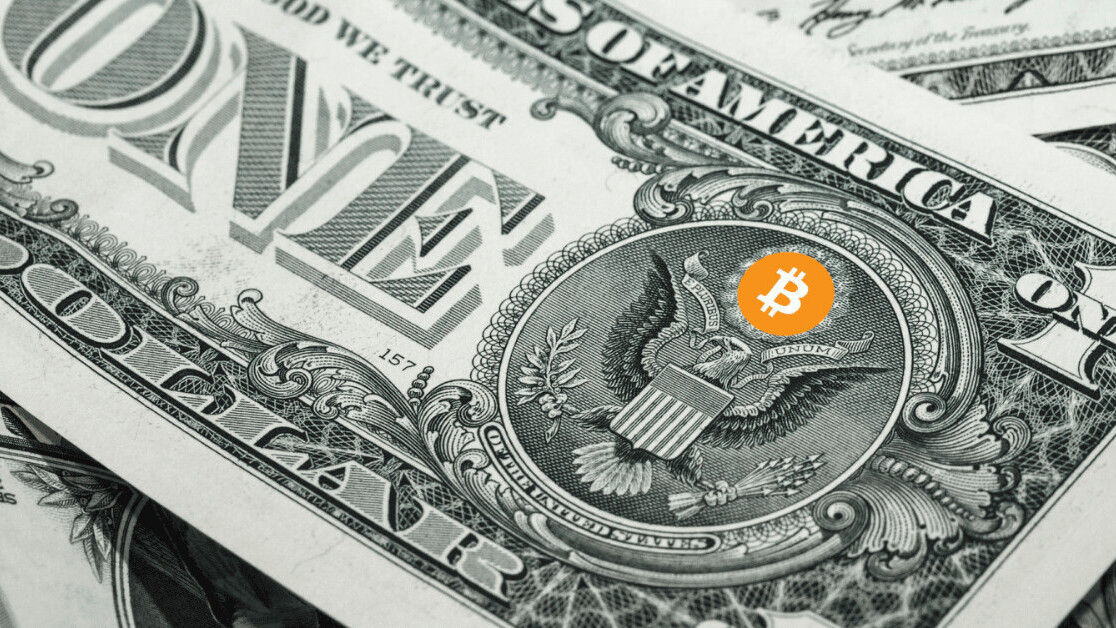 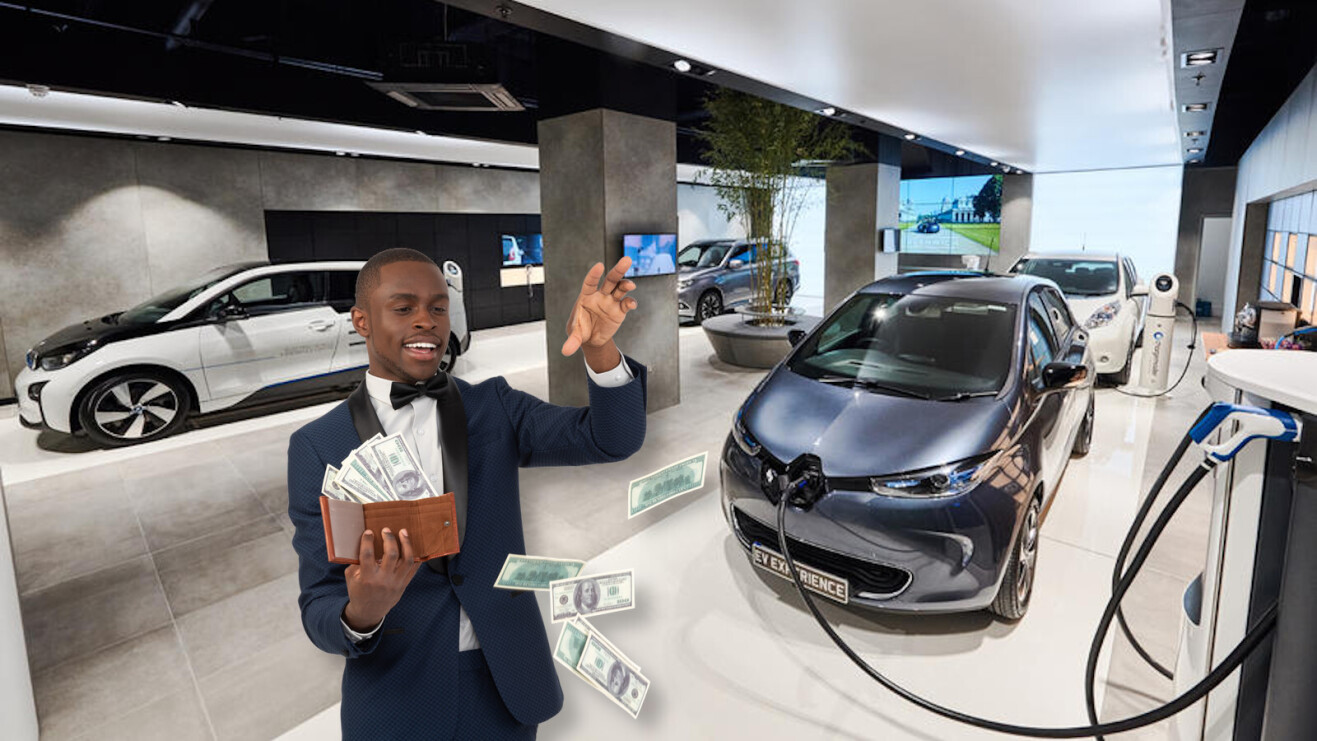 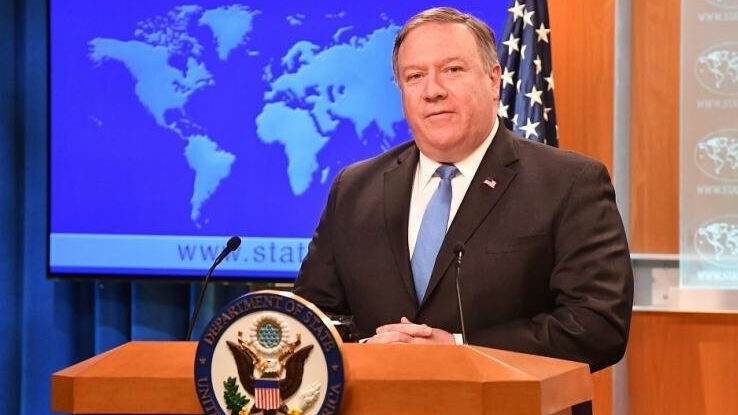 Gambling on Bitcoin with Trump’s $1,200 corona check was a good bet

Facebook built a map that tracks COVID-19 symptoms by county

AI is searching for unexploded Vietnam War bombs in Cambodia