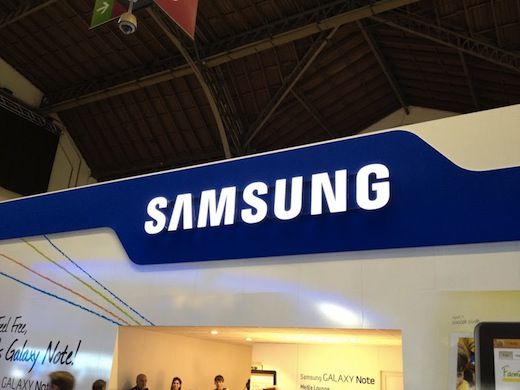 Get this. Samsung Electronics is rumored to be preparing a bid for one of its rivals, flailing phone manufacturer Nokia, according to Finnish media (via IntoMobile). The crazy rumors are boosting Nokia’s share price, which has taken so many hits over the years that I like to think of it as a used boxing ball.

Also, you wanna know something funny? Exactly a year, ago to the day, the same rumors about Samsung preparing to swallow Nokia whole surfaced.

Like Forbes’ Eric Savitz, I don’t think an acquisition of Nokia by Samsung makes much sense. I will, however, disagree with him on Microsoft not being a serious potential suitor – at least when it comes to the Redmond software company having a genuine interest in buying Nokia’s smartphone division. It’s the same thing as thinking Google buying Motorola Mobility would be an act of insanity – until Google goes and buys Motorola Mobility.

Anyway, I can’t think of any solid reasons why Samsung would need Nokia. It’s currently in a strong position with a strong brand, and taking over Nokia would guarantee it a lot of burden and headaches, not to mention regulatory issues worldwide. Also worth noting: Samsung is the biggest user of Google’s Android operating system – Nokia has pretty much bet the company on Windows Phone.

Not to mention the mess such a marriage would create when it comes to patent warfare in the mobile industry. Think about it: the complexity that gets added as a result of this deal may cause actual earthquakes.

Partially owing to strong sales of the Samsung Galaxy range of smartphones, Samsung Electronics overtook Apple in worldwide smartphone sales during Q3 2011, with a total market share of 23.8 percent.

The company recently became the world’s largest cellphone maker, surpassing Nokia, with 45 million smartphones sold in the first quarter of 2012.

So, we simply can’t see many benefits to Samsung becoming the new owner of Nokia. Coupled with a Friday afternoon rumor that lacks any credible, named sources – we’re going to assert there’s no chance of this happening, either.

Then again, stranger things have happened.

IDC: Android and iOS now accounting for more than 80% of smartphone shipments

Read next: Make room for your grandparents. The Silver Surfer population is growing according to latest research