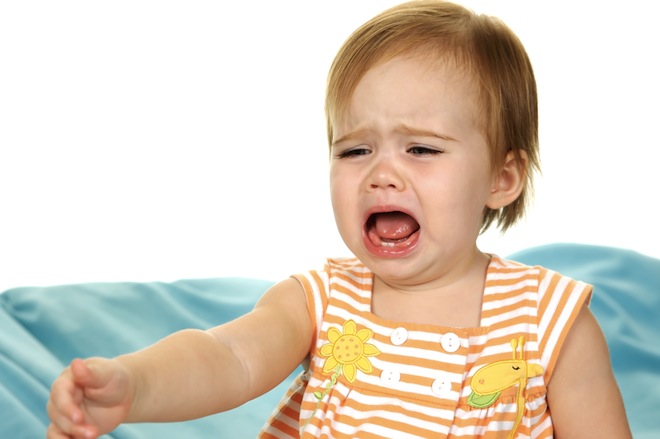 Troubled Nokia is troubled. As pointed out by Horace Dediu on Twitter, the company no longer even wears the crown of most valuable company in Finland anymore. In fact, Finnish electric utilities giant Fortum recently took the lead on the Helsinki Stock Exchange in terms of market value.

In third place is financial services and insurance company Sampo, with a market cap of roughly 12 billion euros at present. Watch your back, Nokia.

To put things in perspective: at its peak in the past five years, more precisely at the end of 2007, Nokia was valued at a whopping 110 billion euros. That was, of course, before the iPhone and Android smartphones ate the world.

Despite Nokia overhauling its strategy, it still suffered a massive $1.4 billion operating loss, compared to a $2.74 billion profit in 2010.

Meanwhile, Apple is still the most valuable company in the world with a $587 billion market cap (€446 billion). But keep trashing your rivals, Nokia.

Read next: Disney comes to Blinkbox in UK and Ireland, streaming many titles from the same day as DVD releases