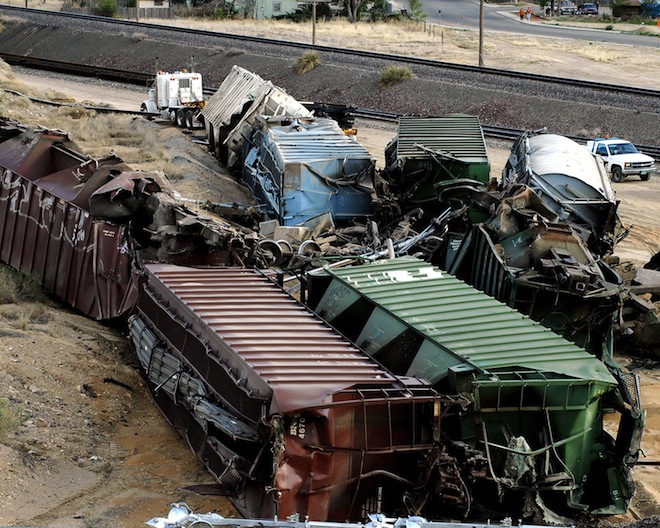 Earlier this morning, it even hit an all-time low of 2.34 euros per share.

Yup, Nokia’s definitely no longer the most valuable Finnish company.

As pointed out by Yle.fi, Nokia’s stock price is down 37.5 percent since the beginning of the year, and down almost 61 percent in the last year.

Along with high-ranking executives Stephen Elop (CEO) and Timo Ihamuotila (CFO), the company was recently slammed with a class action lawsuit filed by an angry shareholder, who claims they willfully misled and defrauded shareholders by making false statements about a potential Windows Phone fueled turn-around that never came. Nokia’s new chairman sees no need for immediate changes.

Nokia, which just filed patents lawsuits against rivals HTC, RIM and Viewsonic over 45 of its patents in the US and Germany, plans to debut a new series of tablet computers and “hybrid” mobile devices this year in hopes of a comeback.

Good luck with that. No matter what it does, Nokia will still find giants like Apple, Samsung and other rivals trying to stop it from turning this particular ship around.

Here’s a chart for the quarterly evolution of Nokia’s stock price in the last 5 years:

Read next: Review: Lacambra's stylish, elegant leather case positions your iPad any way you want it