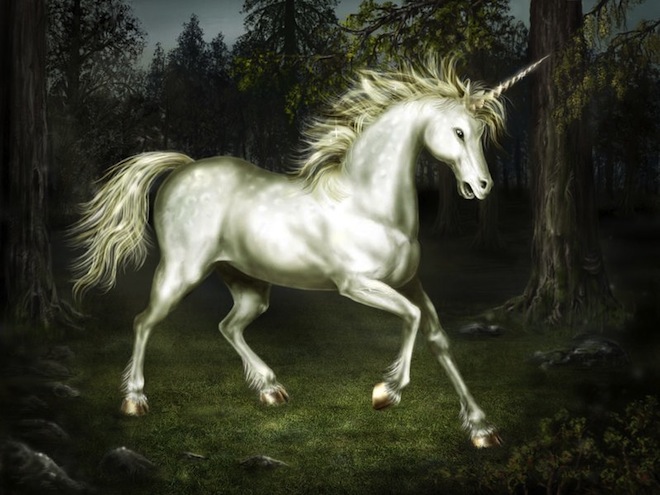 No need for a strategy change though, incoming Nokia chairman Risto Siilasmaa told reporters this morning. He said Nokia’s current plans will succeed and that he will foster an “entrepreneurial spirit” and that legions of unicorns are currently flying in to Helsinki in an effort to turn the company around and to appease investors.

Ok, he didn’t really say that last thing, although he came dangerously close: he mentioned something about relying on Nokia’s ‘Finnishness’ to whither the Apple and Android storms, potentially suggesting that there was no – or insufficient – Finnishness within Nokia Oy in the past few years.

Nokia investors have seen the value of their holding drop about 90 percent in less than five years, and the outlook for the future looks equally bleak.

“Nokia is going through a very difficult period for us as shareholders, as employees and as Finns, but I am certain we have the right team, the right strategy and increasingly the right products to emerge as a very successful company,” Siilasmaa told reporters at a press briefing prior to Nokia’s annual general meeting.

Who is this Siilasmaa dude, you ask? Well, he’s the founder of security software company F-Secure and is replacing Jorma Ollila as Nokia’s chairman starting today, ending the latter’s 13-year reign. He has been on Nokia’s board since 2008.

To be fair, his statement about Nokia not needing changes at this moment is understandable when you consider that the company is smack in the middle of an enormous transformation already. If it will be a successful transition that can lead to Nokia’s recovery, however, remains to be seen. It has banked heavily on the success of the Lumia smartphone line, but even CEO Stephen Elop admitted recently that sales have so far been ‘mixed’ (read: disappointing).

Nokia, which just filed patents lawsuits against rivals HTC, RIM and Viewsonic over 45 of its patents in the US and Germany, plans to debut a new series of tablet computers and “hybrid” smart mobile devices this year to help with the turn-around.

At the time of writing, it was unclear whether the unicorns were briefed on said plans, and if Nokia employees are already stocking up on extra Finnishness.