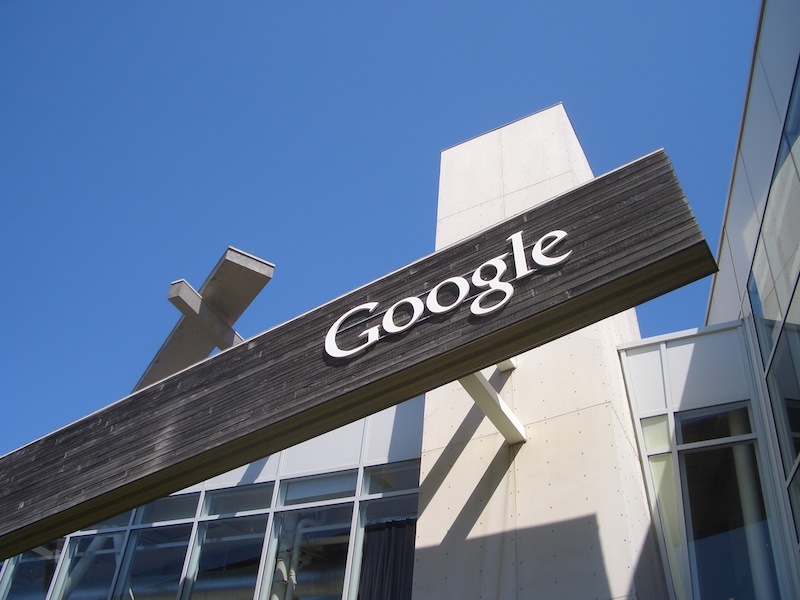 Google and smartphone vendor Motorola Mobility have entered an agreement where the search giant will acquire the mobile maker for $12.5 billion, formally announcing the beginning of Google’s official entry into the smartphone market as a vendor.

Announcing the deal on its official blog, Google CEO Larry Page details its phenomenal success with its Android operating system, noting that more than 150 million Android devices have been activated worldwide, with over 550,000 devices activated each day. Page says that Google wants to “supercharge the Android ecosystem” and has decided that Motorola is the best company to help the company do just that.

Motorola has 80 years of innovation in communications, introducing the world’s first portable mobile phone over 30 years ago. The company was one of the founding members of the Open Handset Alliance, and was one of the first smartphone vendors to associate a definitive brand with the Android ecosystem via its Droid smartphones.

Page adds that Motorola is a market leader in the home devices and video solutions business, but also mentions that Motorola also holds an extensive patent portfolio, something that Google may need should Apple and its other rivals begin to assert their intellectual property rights against the search giant.

This acquisition will not change our commitment to run Android as an open platform. Motorola will remain a licensee of Android and Android will remain open. We will run Motorola as a separate business. Many hardware partners have contributed to Android’s success and we look forward to continuing to work with all of them to deliver outstanding user experiences.

The combination of Google and Motorola will not only supercharge Android, but will also enhance competition and offer consumers accelerating innovation, greater choice, and wonderful user experiences. I am confident that these great experiences will create huge value for shareholders.

Analysts and industry experts have said Google needs to get into the handset business but nobody predicted this. Google has upped its game and is on a collision course with Apple, we can’t wait to see how it pans out.