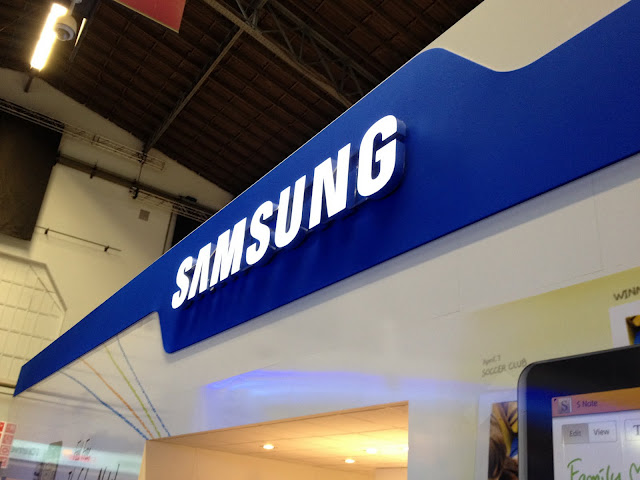 Just days after the release of its new flagship smartphone, the Galaxy S III, Samsung has released sales figures for earlier models of its Galaxy line, announcing today that combined (channel and distributor) sales of its Galaxy S and Galaxy S II smartphones have exceeded the 50 million mark globally.

In its press release, Samsung says that 24 million Galaxy S smartphones have entered sales channels since its launch in June 2010, with its successor — the Galaxy S II — surpassing 28 million units, just over a year since its release.

The Korean company also shared sales figures for the Galaxy Note, sales of which have reached the 7 million mark — averaging one million sales a month since it hit the market.

To put it in perspective, Samsung announced in October 2011 that sales of the Galaxy S and Galaxy S II had topped 30 million units, with the newer model generating more than 10 million sales in six months, making it the quickest selling device in the company’s history. The same device reached 20 million sales in February, adding 8 million more in under four months.

Samsung’s figures are impressive, showing why it has become the world’s biggest smartphone vendor, but sales of its new flagship smartphones will always be compared with those of its rival, Apple. In the last quarter of 2011, Apple sold 37 million iPhones, adding 35 million more between January and April.

However, the Galaxy S III has just been released in Europe and the Middle East on the back of record preorder figures in the UK. Apple is expected to release a new iPhone later this year, giving Samsung plenty of time to promote the official Olympic phone over the summer.