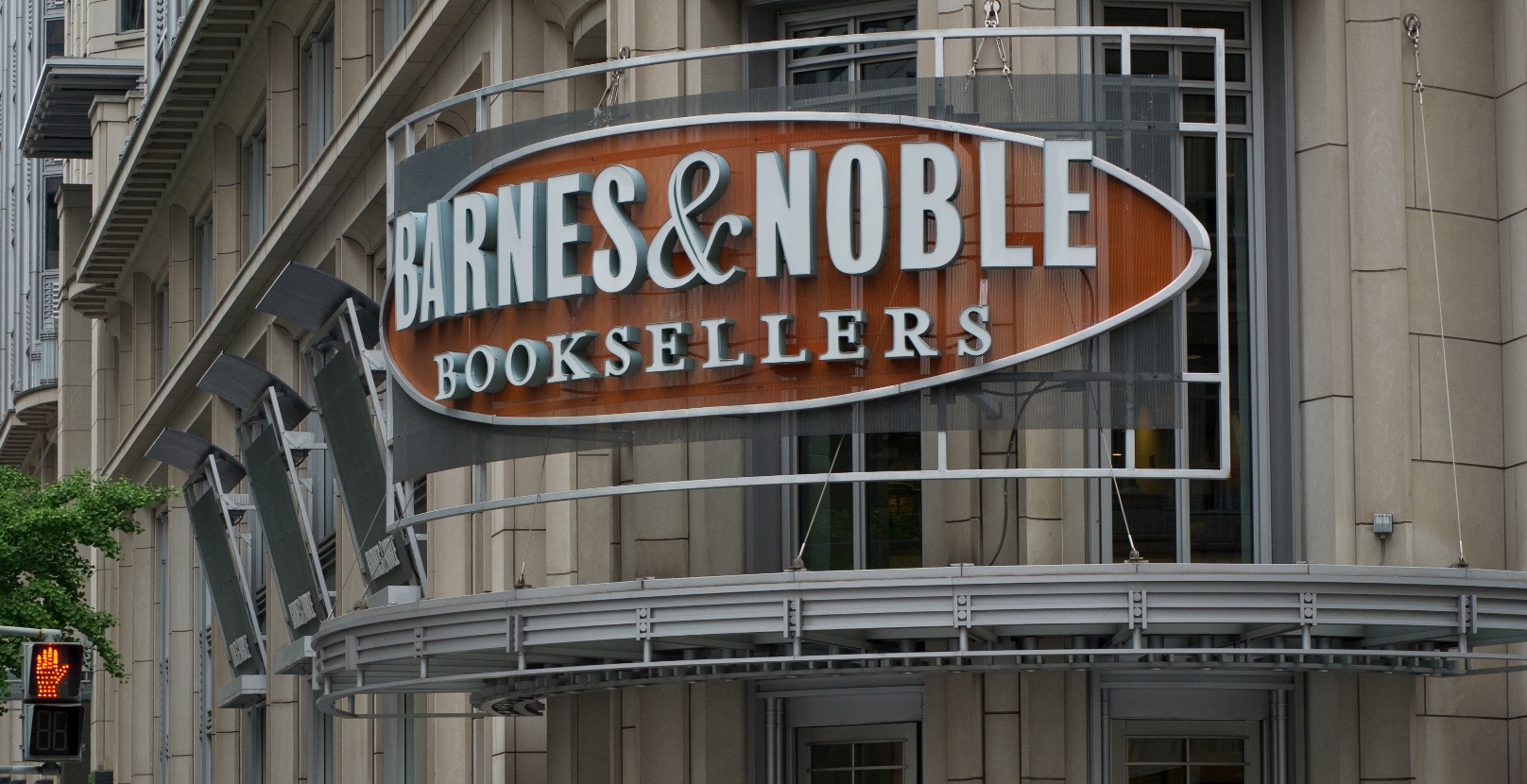 Barnes & Noble and Microsoft completed formation of their joint e-reading venture last month and the first fruits of their collaboration have finally emerged in the form of the NOOK app for Windows 8 and Windows RT.

Microsoft has put $300 million into the deal, in return for a 17.6 percent stake in Barnes & Noble’s new Nook Media subsidiary. The two companies announced the link-up back in April.

Microsoft executive Andy Lees was brought in on the project to help get it off the ground, and has reportedly switched to working on “corporate strategy” under the company’s CFO.

With Amazon happy in its own corner with its Kindle Fire Android fork and Apple content to play in its own iBooks-flavored walled garden, Microsoft and Barnes & Noble have taken to each other as reluctant partners. Just last year, the two companies were in a fierce legal dispute over the use of Android in the NOOK, but they have since set aside their differences to cooperate on e-books.

Barnes & Noble has its own collection of e-readers and tablets that it is peddling this holiday season, but it will likely be a confined to be a second-tier player. The Kindle Fire, Nexus 7 and iPad mini are expected to capture consumer’s hearts and dollars.

For its part, Microsoft is working furiously to build out the app ecosystem for its operating systems, especially the new ARM-based Windows RT led by its Surface tablet. By last count, there were close to 16,000 Windows 8 apps on the Windows Store.

➤ NOOK for Windows 8 and Windows RT