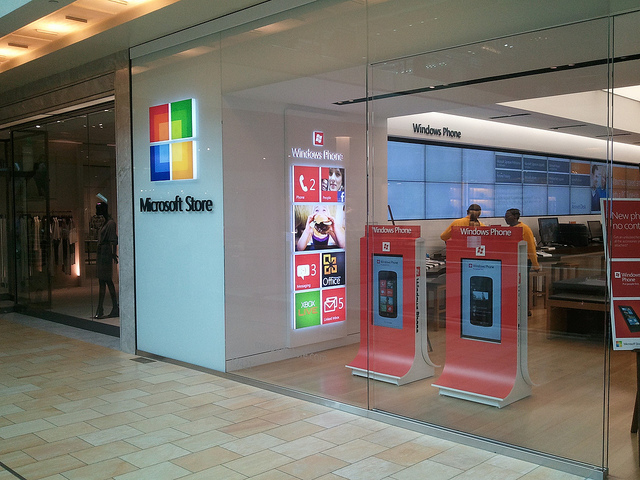 In a surprise announcement, Microsoft has partnered with major bookseller Barnes & Noble, forming a new venture that will operate to “accelerate the transition to e-reading, which is revolutionizing the way people consume, create, share and enjoy digital content.”

Barnes & Noble has formed a new subsidiary, of which it will own 82.4%, pushing e-reading technologies as it spins off its Nook Digital and College businesses.

As part of the deal, Microsoft has invested $300 million into ‘Newco’, a temporary title for the company that Barnes & Noble has yet to officially name. Its 17.6% equity stake comes at a post-money valuation of $1.7 billion.

It appears that the new partnership is a way for Microsoft and Barnes & Noble to avoid costly legal fights, as they have both dropped patent suits against one another. Instead, the new subsidiary will have a royalty-bearing license on Microsoft’s patents, for use with its NOOK eReader and Tablet products.

Microsoft had previously sued Barnes & Noble, Foxconn, and Inventec claiming that the three companies employed the Android operating system, popular around the world, in violation of its patents. Barnes & Noble had refuted the claims, leading to what appeared to be the start of a lengthy legal fight.

One of the first things that customers will be able to experience will be Barnes & Noble’s NOOK app for Windows 8 (Amazon has also built a Kindle app) that will push e-book, magazine and newspaper content to Windows customers.

“The formation of Newco and our relationship with Microsoft are important parts of our strategy to capitalize on the rapid growth of the NOOK business, and to solidify our position as a leader in the exploding market for digital content in the consumer and education segments,” said William Lynch, CEO of Barnes & Noble. “Microsoft’s investment in Newco, and our exciting collaboration to bring world-class digital reading technologies and content to the Windows platform and its hundreds of millions of users, will allow us to significantly expand the business.”

Game on, Apple and Amazon.

Read next: UK TV-buyers apparently not so smart as 53% can't identify Internet capabilities