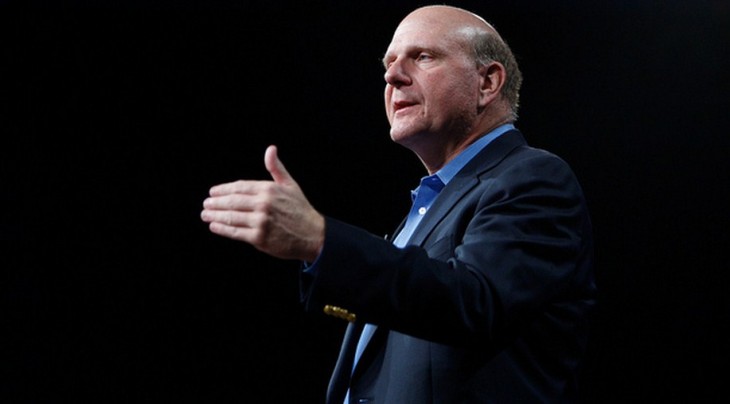 According to a report in Business Week, Microsoft’s Andy Lees, who was removed as the head of Windows Phone roughly one year ago, has been moved yet again.

After a long spell working with Barnes and Noble on bringing an application to Windows 8 – which remains yet to be released – he will now report to Microsoft’s CFO, and no longer to Steve Ballmer, the company’s CEO. According to Business Week’s Dina Bass, Lees is now almost certainly done with his work with Barnes and Noble, and thus according to the Verge we can “expect to see the app arrive shortly.”

His job in these past months has been described as “a time-critical opportunity focused on driving maximum impact in 2012 with Windows Phone and Windows 8.”

This move would carry less weight if it did not so closely follow other executive motion at the company.

Following the unexpected and sudden departure of Windows and Windows Live head Steven Sinofsky, that created an exceptionally short-lived talent vacuum at the top levels of Microsoft. That move is implicated in the Andy Lees change, as the company’s CFO, Tami Reller, was given extra responsibilities in the aftermath.

She is to retain her status as CFO and CMO of the company, and will also now “assume responsibility for the business of Windows.”

That’s who Lees reports to, so far as we can unravel the thread. After being yanked from Windows Phone, Lees has been lost in the shrubbery. Perhaps we’ll see him back in the mix soon enough.