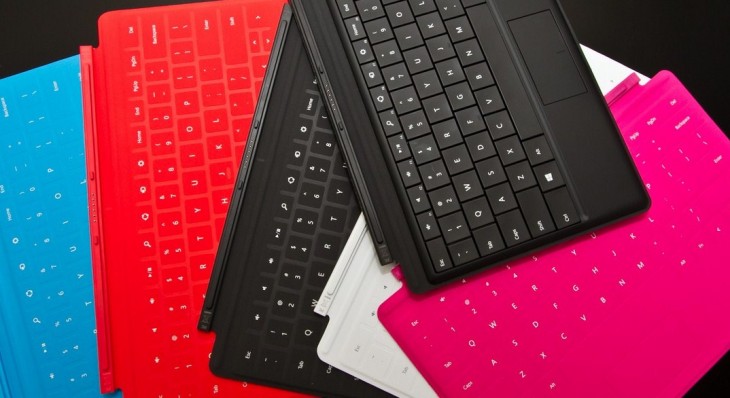 It’s been a wild and woolly day in technology, but provided that you still have an ounce of interest left, and a Surface, get ready for some new software.

Yes, if you have a Surface RT device, today is the day that you get your first real firmware update. Head to Settings, scroll to the bottom, and run a search for new Windows Updates. After a few moments lag – it took me more than a minute – you will be given the shot to update, including a restart, to a new firmware version.

Warning: You may have to charge your machine a bit before it lets you get started. Following that, a total of eight updates will be installed. The first takes the longest by far. Don’t fret, your machine is merely working. TNW cannot provide a screenshot as the device that we would have used to take that shot was, well, updating.

Budget at least 10 minutes for the process, depending the strength of your Internet connection.

In our quick first test, TNW found that the only truly noticeable change is applications launch with more snap. As you will recall from our Surface review, this was an issue:

Launching the built-in Windows 8 applications that form the core software app layer that consumers are first presented takes too long; there is a noticeable, consistent, and frustrating waiting period as the apps fire up. Too long, in our opinion.

What else? Aside from our previously mentioned security boosts, Windows RT feels much the same. According to our friends over at The Verge, the issue stemming from the Touch Cover borking the Surface’s audio output has not been fixed.

Read next: State of Microsoft: Windows 8 slips on Amazon, Surface is easy to get and is 16k apps enough?