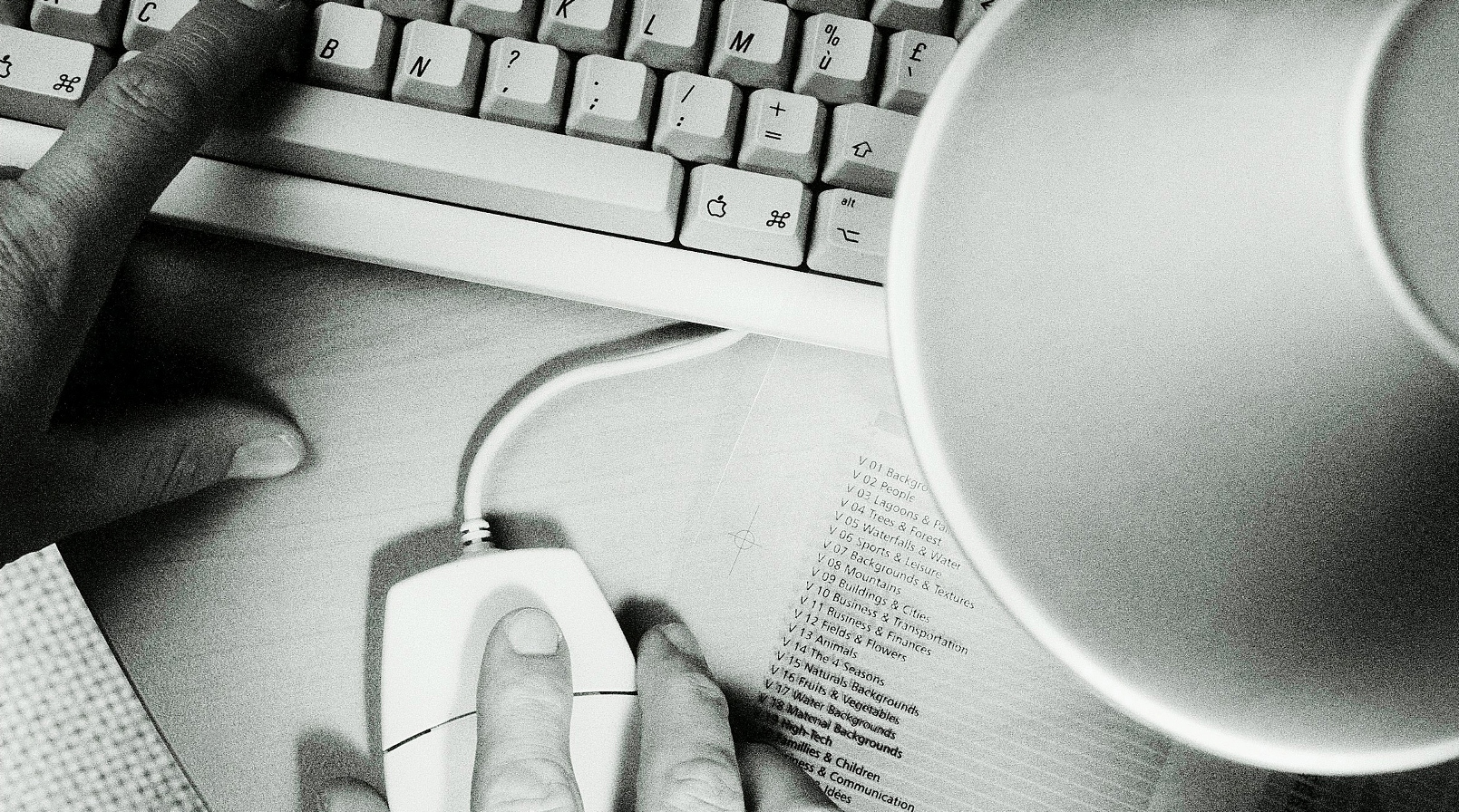 Six days after Kim Dotcom announced his new Me.ga domain for the forthcoming Megaupload reboot, scheduled to launch next January, the Gabon government has thrown a major spanner in the works by announcing it will suspend the domain as the country doesn’t want to be associated with pirates.

“I have instructed my departments to immediately suspend the site www.me.ga,” announced Gabon’s Communication Minister Blaise Louembe. “Gabon cannot serve as a platform or screen for committing acts aimed at violating copyrights, nor be used by unscrupulous people.”

The reach of the US & Vivendi: Gabon Minister announced Me.ga domain will be suspended. Calls cloud storage site cyber crime.

As TorrentFreak reports, the Vivendi references follows a previous Numerama article which highlighted the fact that the top-level domain (TLD) of Gabon is administered by Gabon Telecom, a subsidiary of the Vivendi entertainment group, which clearly wouldn’t be too keen on Dotcom’s future plans for his new ‘service’. But not one to get too downbeat about it, Dotcom is planning a new domain:

Don’t worry. We have an alternative domain. This just demonstrates the bad faith witch hunt the US government is on.

However, the whole sorry episode has taken a turn. The http://me.ga domain has seemingly been appropriated by a group of hackers, calling itself Omega. I actually can’t access the domain directly from the UK, as it’s seemingly blocked by my ISP and doesn’t recognize it, but others are seeing this domain redirect to Omega’s Twitter account, which in turn links to a new http://ome.ga domain, which at the time of writing doesn’t hold much in the way of content.

And in one of its early tweets, it acknowledges that it has commandeered the original domain for its own ends:

TorrentFreak has gotten hold of some comments from those behind it, however, and it seems this latest development isn’t the handiwork of Dotcom or an entourage.

Of course we will entertain offers from @KimDotcom’s enemies in the millions of dollars (or bitcoins) for the Me.ga domain.

Shall @UMG [Universal Music] buy the Me.ga domain name we will donate not 1% but 10% of the proceeds to FOJEGA the Forum des Jeunes du Gabon [Gabon Youth Forum].”

So, this is an interesting turn of events for sure. If Me.ga was successfully seized by the Gabon government, will it move to gain control of it again?

For now, it remains to be seen what will happen to Dotcom’s download site plans.

Read next: AT&T sets out plan to invest $14 billion in its wireline IP network, 4G coverage and growth initiatives