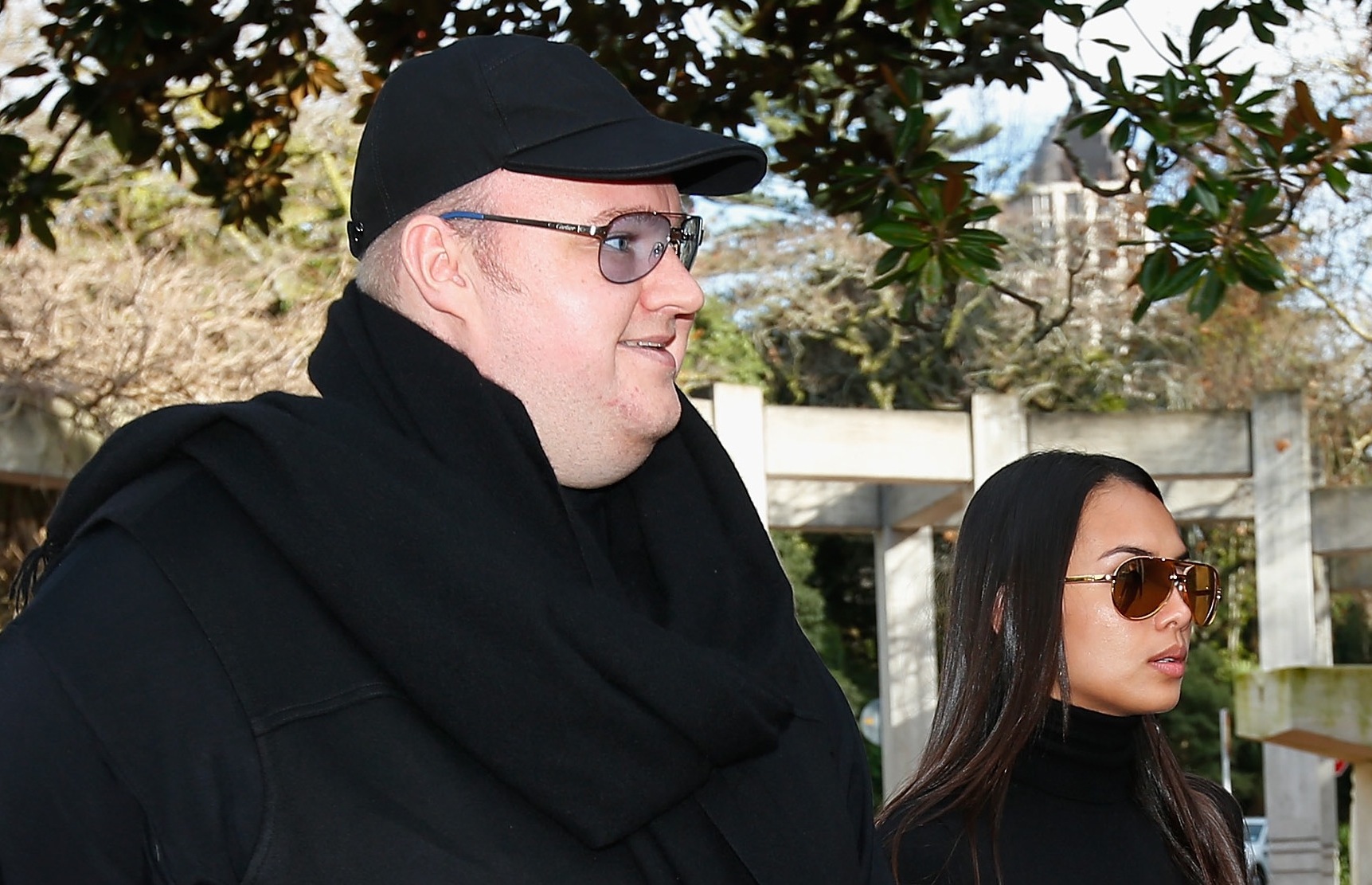 Kim Dotcom has unveiled the new Me.ga domain for his upcoming download service, which will launch next January on the anniversary of the controversial police raid on his mansion.

ANNOUNCEMENT: The new #Mega domain is http://t.co/WahyM7DE – Check it out. RT!!

Currently, Me.ga redirects to Kim.com/mega/. The site displays a large orange button that will “change the world” on January 20th. The new service is advertised as being bigger, better, faster, stronger and safer.

Dotcom also teased on Twitter that the Me.ga domain launch may have been the “biggest launch of a splash page ever”, adding that he expects the service will need as many as 60 portal servers when it goes live.